James Bond Returns In No Time to Die Trailer

In the trailer, Daniel Craig as James Bond returns one last time, check out the action packed trailer after the jump:

No Time to Die Trailer

Premise:
“James Bond has left active service when his friend, the CIA officer Felix Leiter, enlists his help in the search for a missing scientist.

When it becomes apparent that the scientist was abducted, Bond must confront a danger the likes of which the world has never seen before.”

No Time to Die will be twenty-fifth installment in the James Bond series to be produced by Eon Productions.

Based on James Bond by Ian Fleming, directed by Cary Joji Fukunaga. 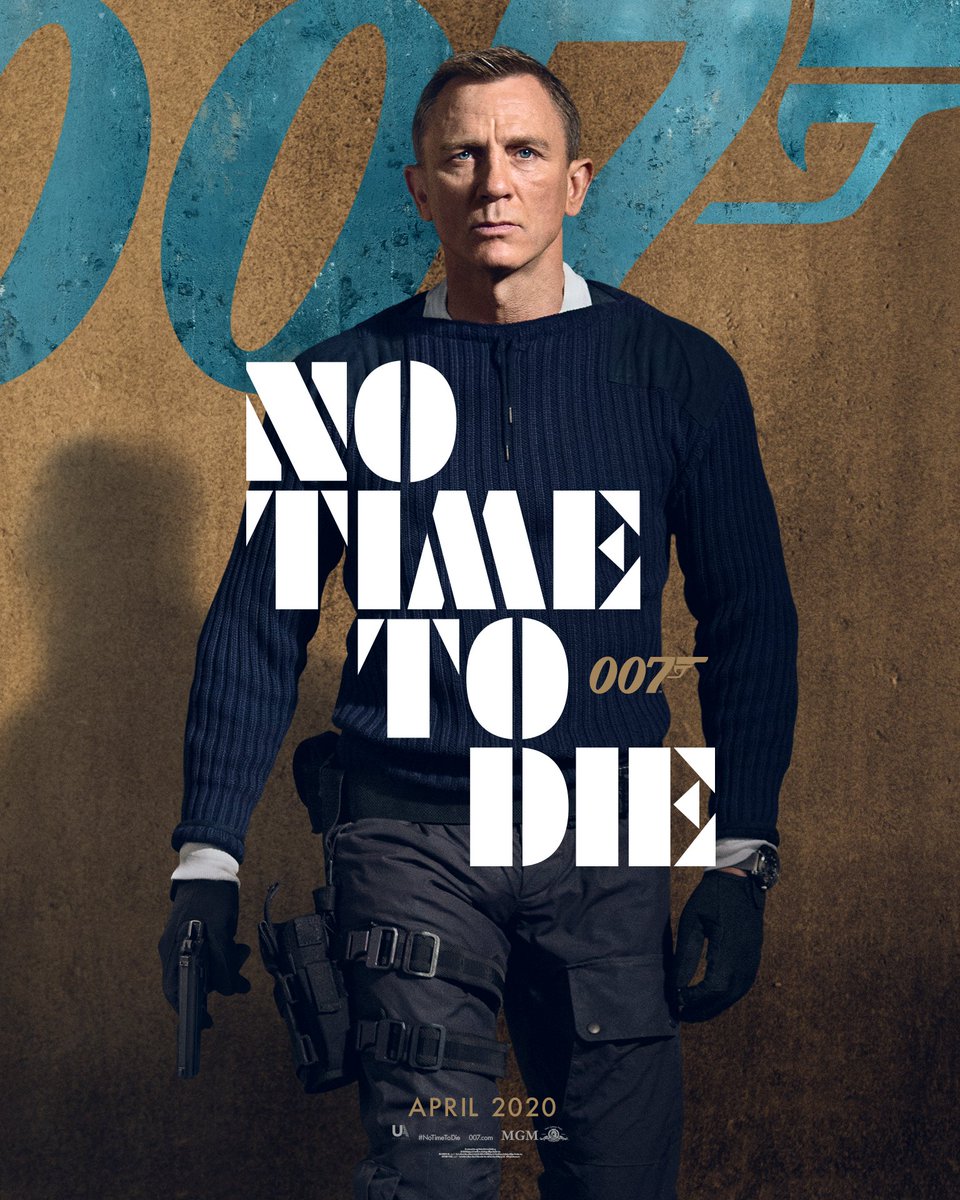 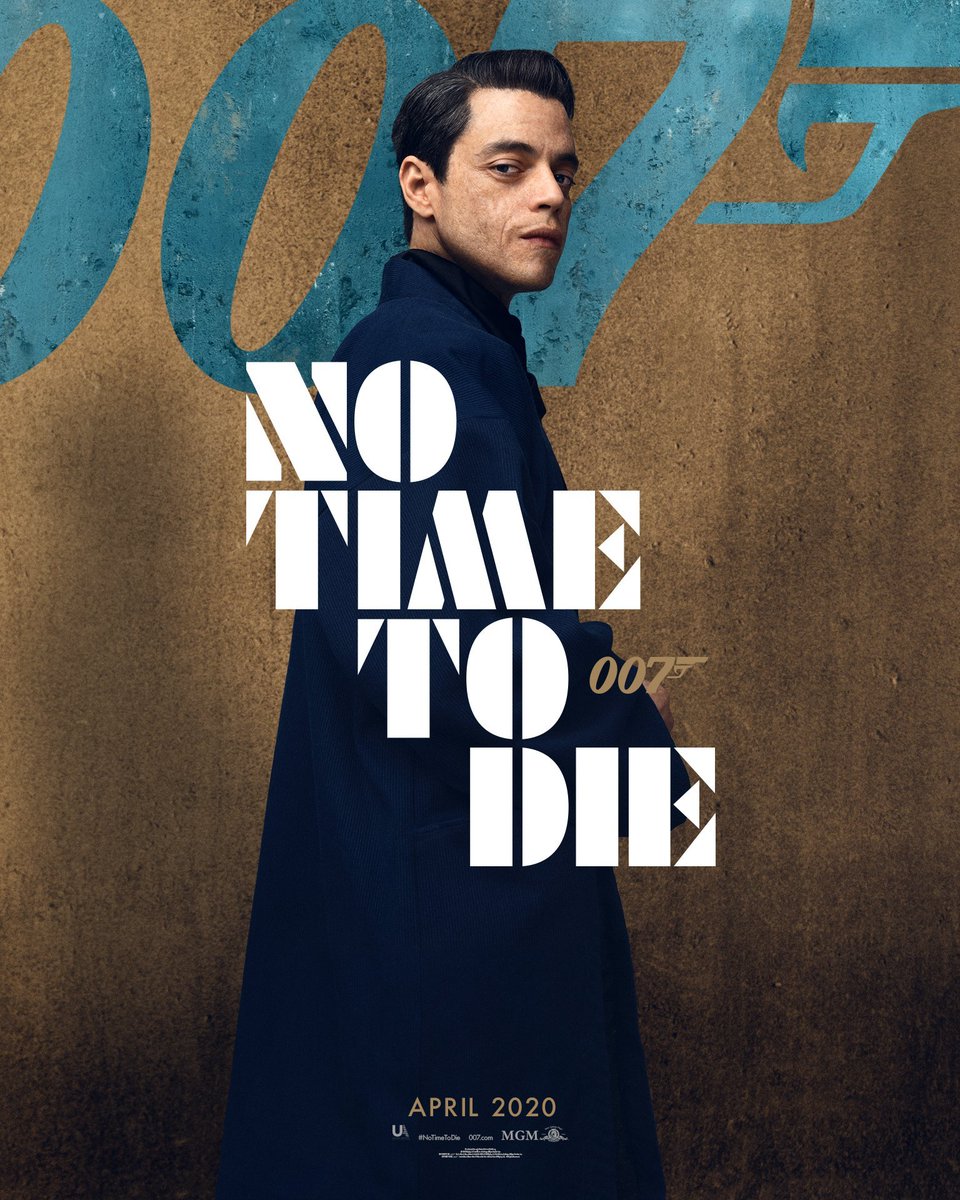 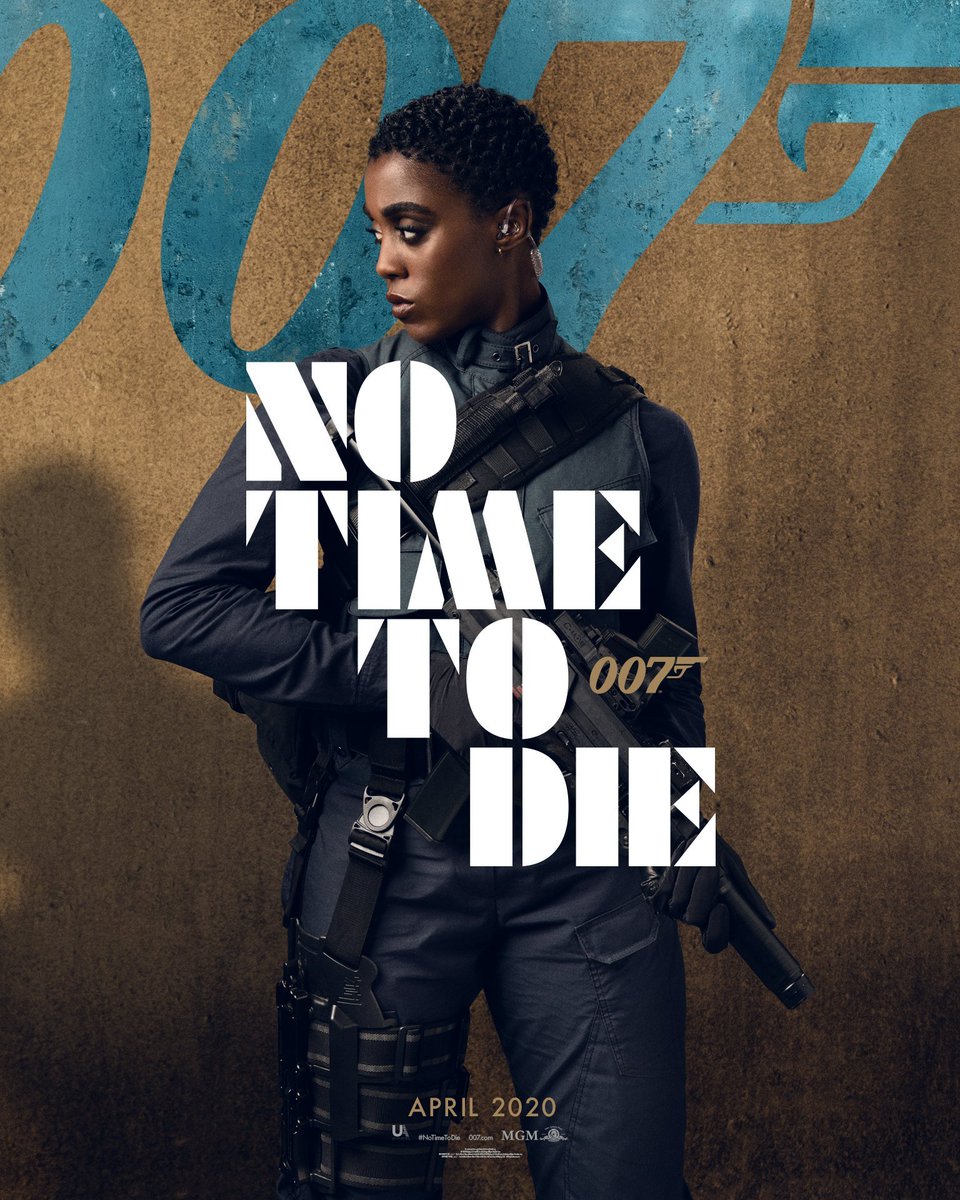