The new Wonder Woman 1984 trailer promises us lots of action, bold characters and more in the upcoming sequel to 2017’s Wonder Woman, witness the action after the jump! 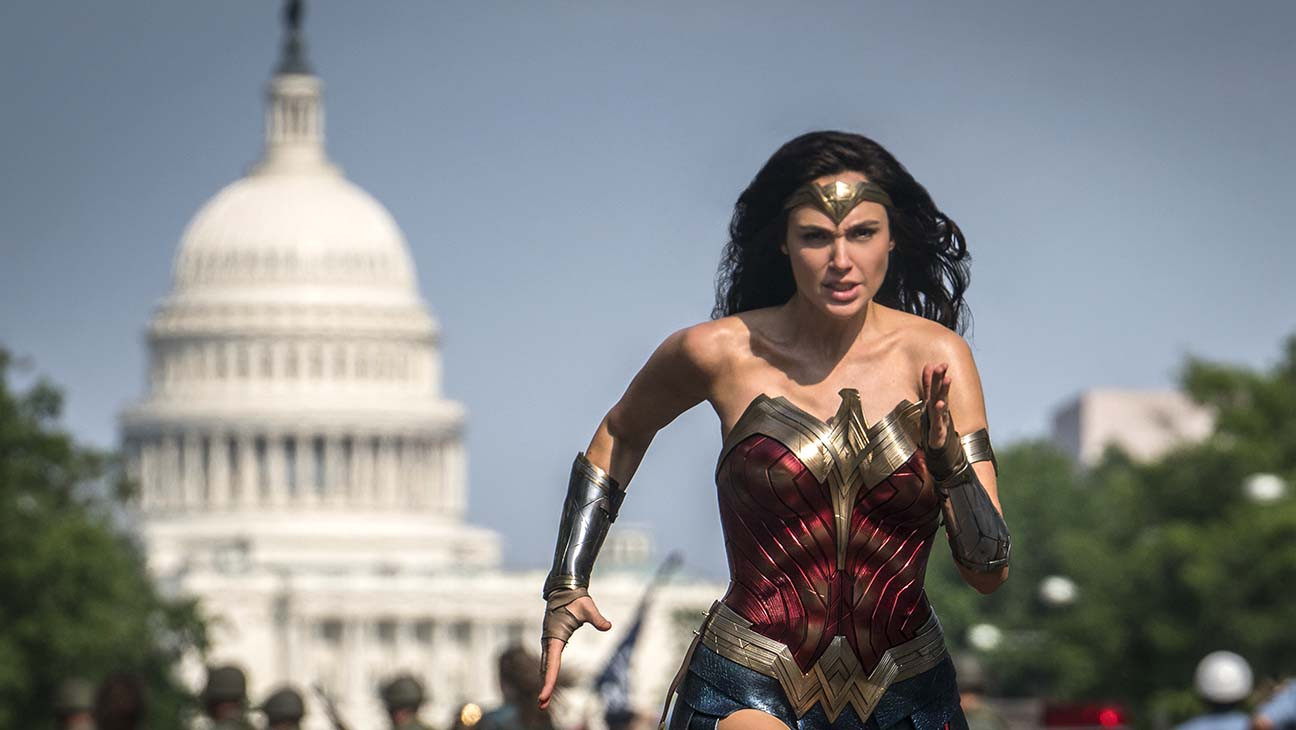