New set of Uncharted 4: A Thief’s End screenshots have made its way online courtesy of Italian website, Spaziogames.

The website broke the embargo by going live a little earlier than they probably should have, check out the screens below: 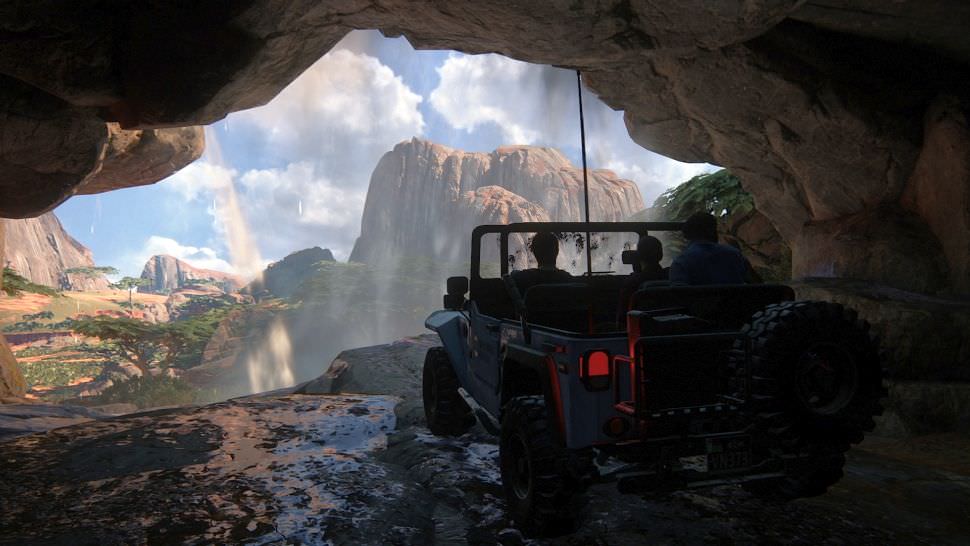 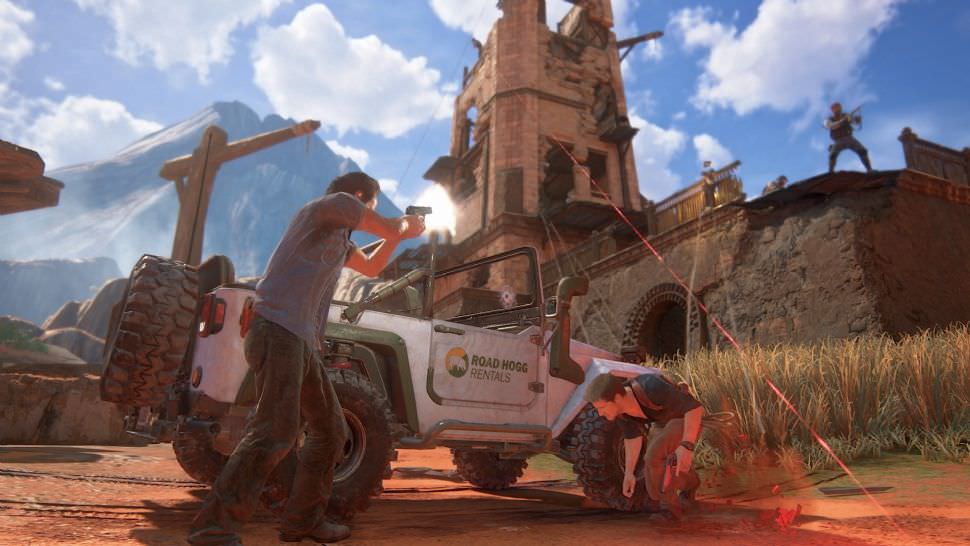 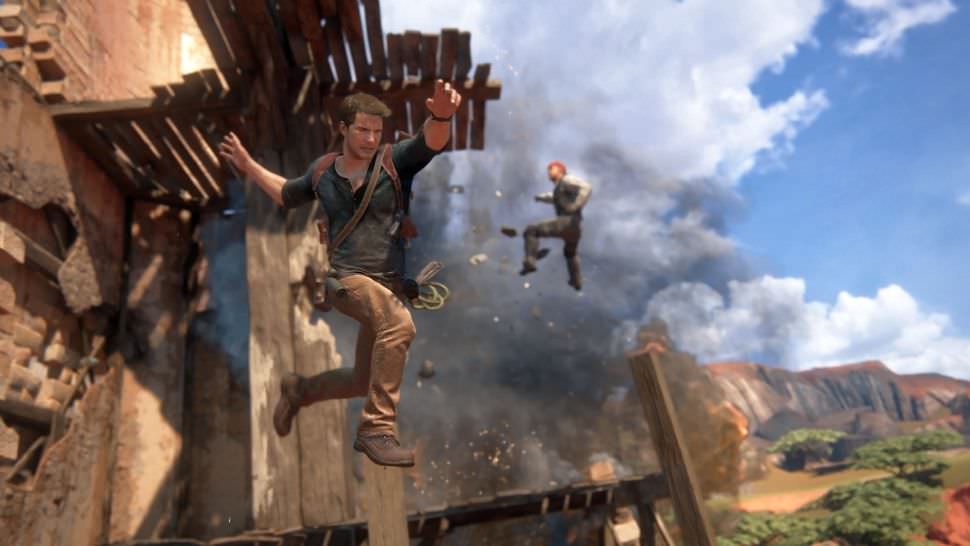 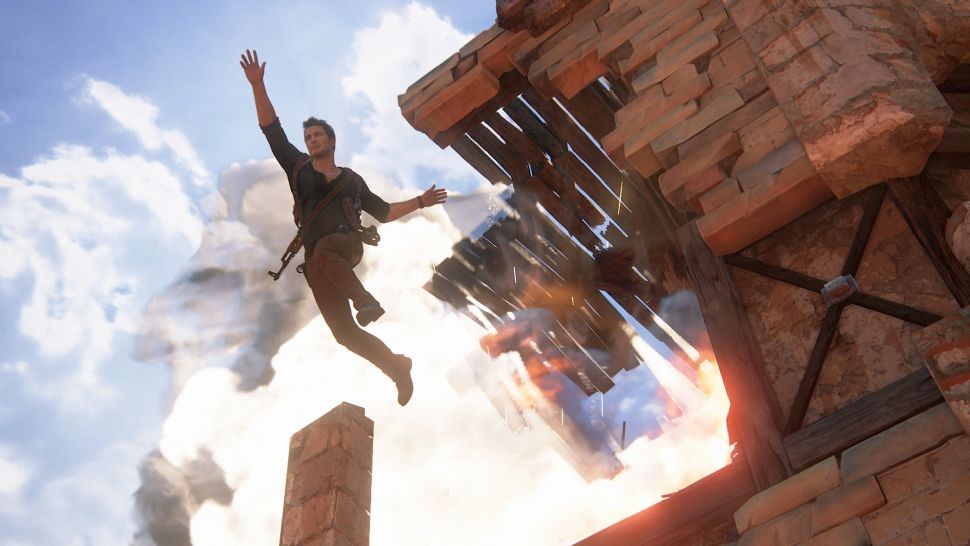 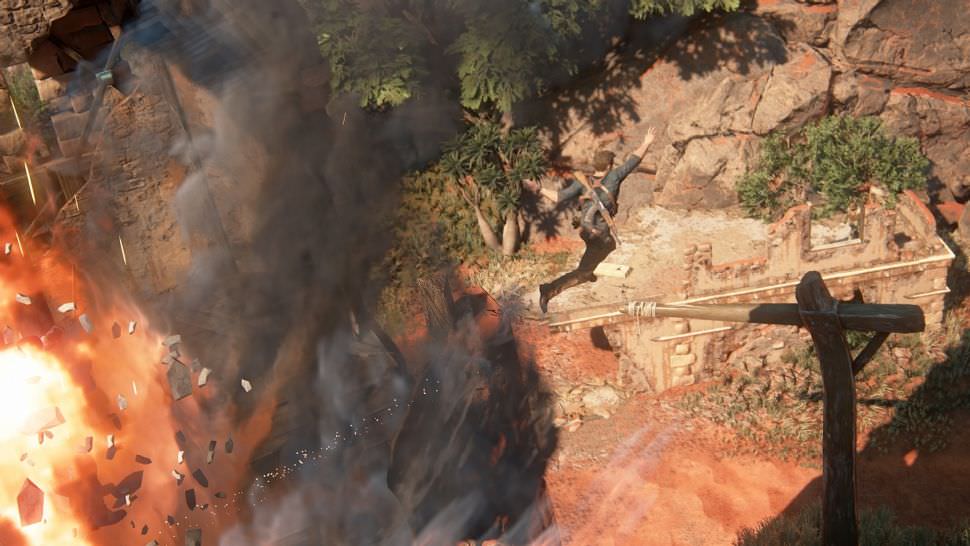 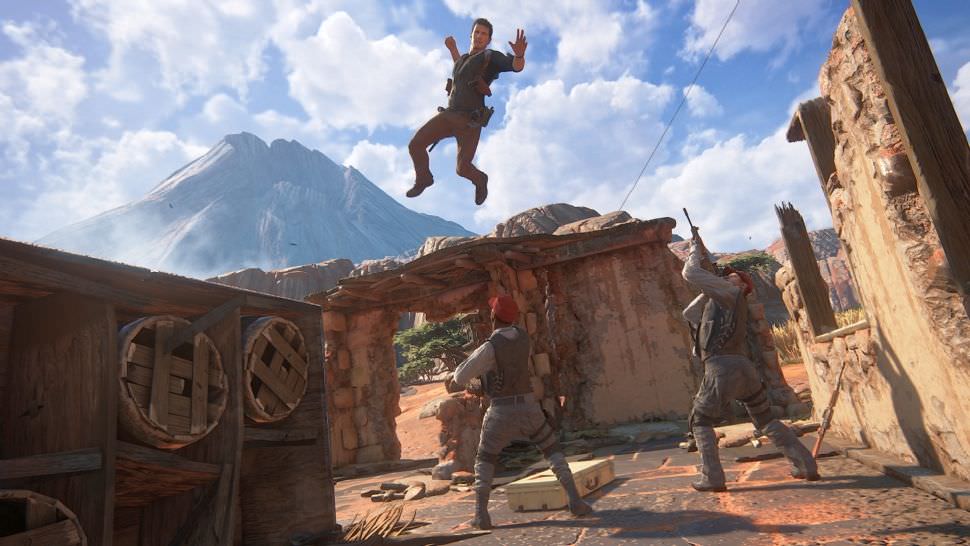 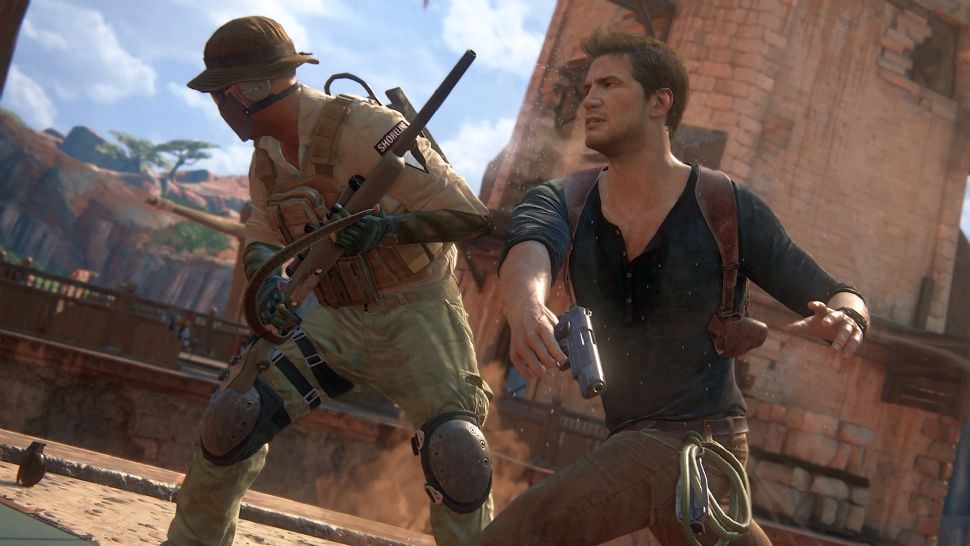 Judging by the screenshots above, Naughty Dog goes on to prove that they are one of the most impressive developers of this generation and their highly anticipated, Uncharted 4 will probably be crowned as the “Best Looking Game of 2016 on PS4.” Do you agree?