The first character posters feature Margot Robbie as Harley Quinn, Jared Leto as Joker, Will Smith as Deadshot and more, check them out in the slider below! 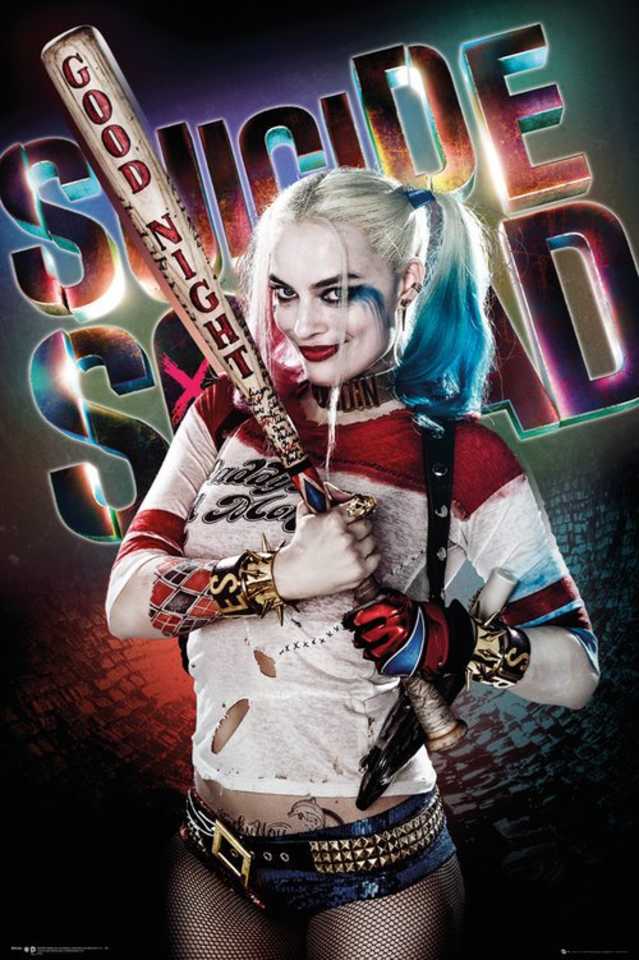 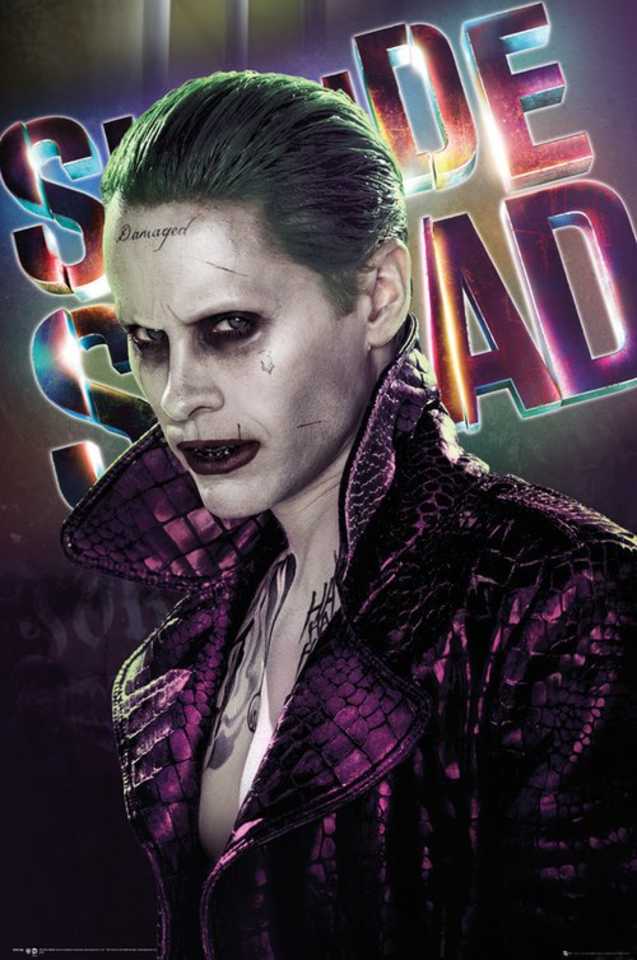 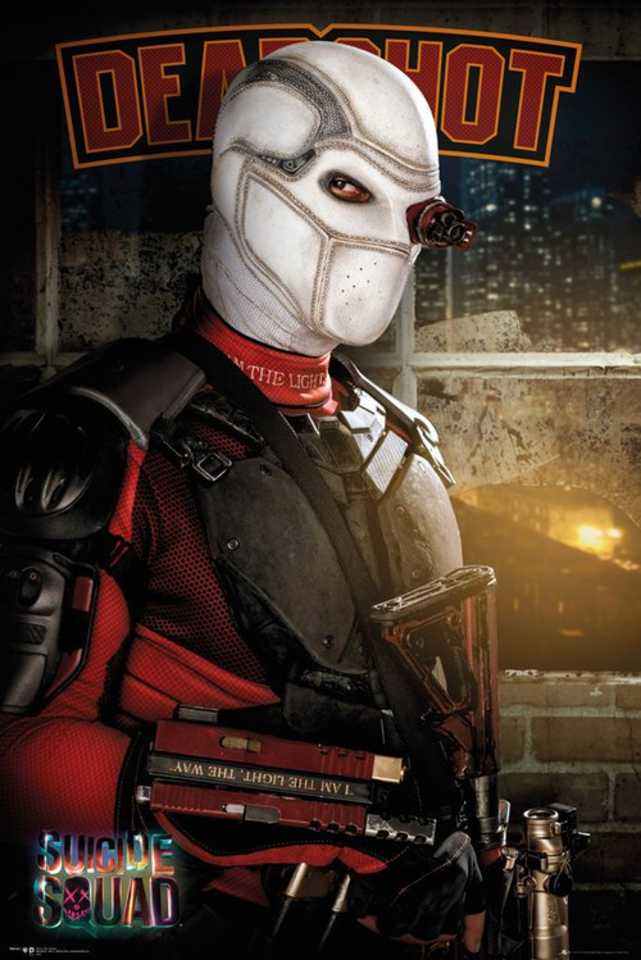 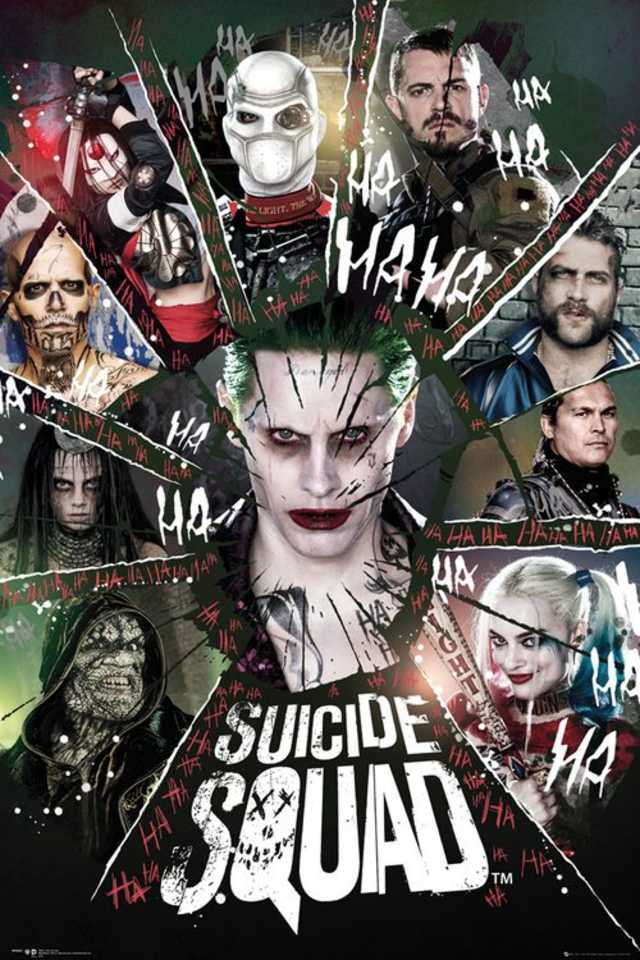 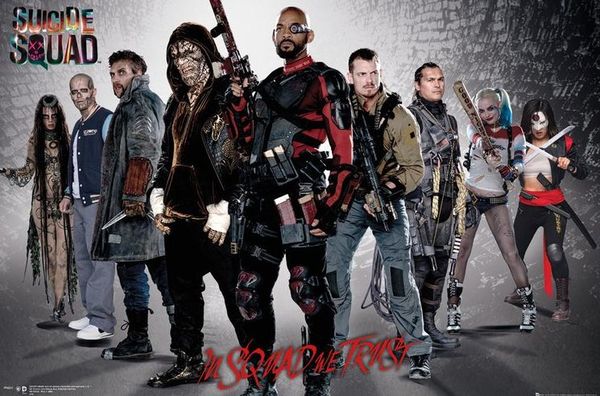