With just over a month away from the release, Spider-Man No Way Home trailer reveals more villains from the multiverse.

The Spider-Man No Way Home trailer teases us more of Otto Octavius / Doctor Octopus, Electro, Green Goblin, Sandman, and Lizard, witness it yourself in the player below! 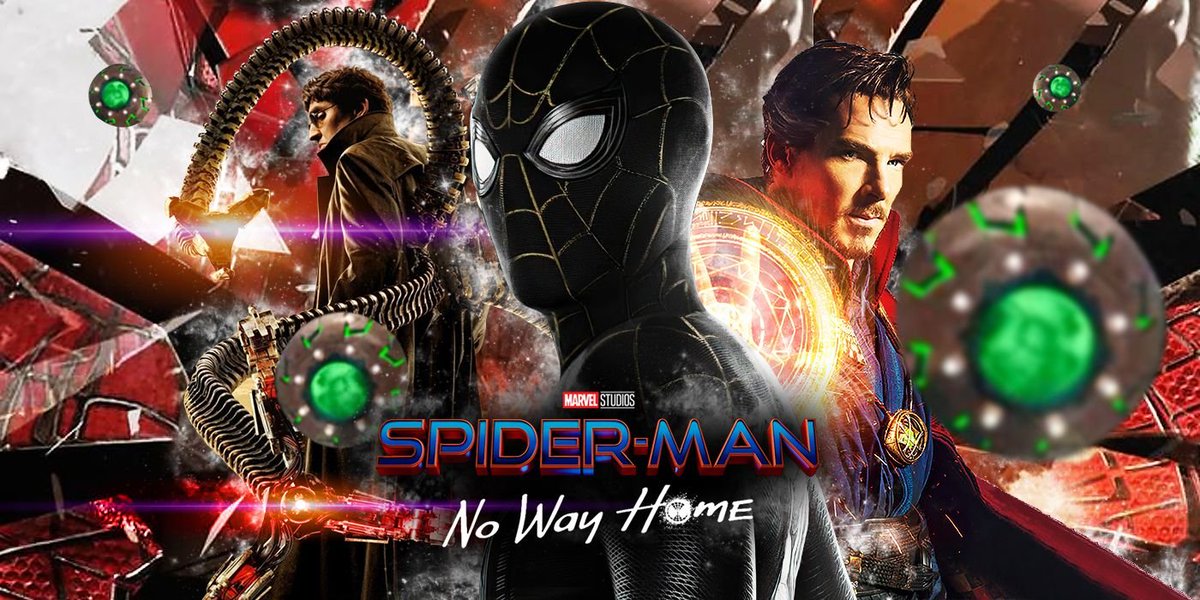