The photos feature Iron Man, Spider-Man, & Vulture, check them out below! 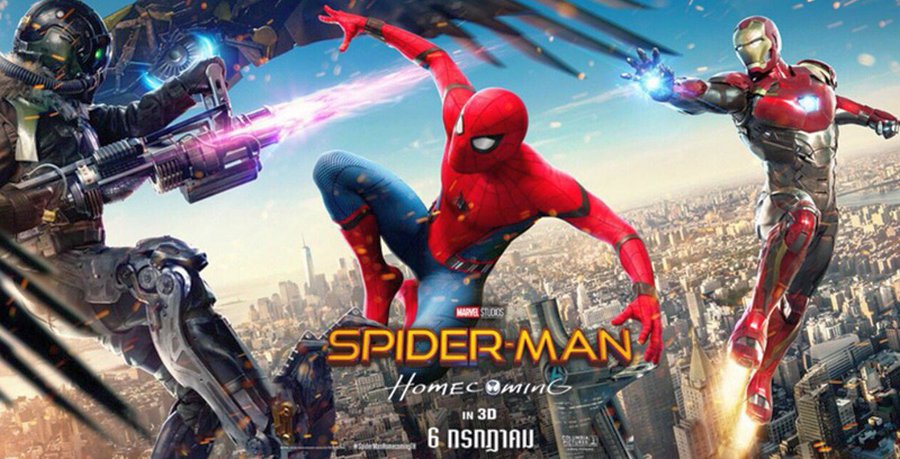