Metro-Goldwyn-Mayer and Eon Productions revealed the new No Time to Die trailer.

The new trailer highlights some of the thrilling action sequences featuring Daniel Craig as James Bond and Rami Malek as Safin, witness the action after the jump:

New No Time to Die Trailer

Premise:
“James Bond has left active service when his friend, the CIA officer Felix Leiter, enlists his help in the search for a missing scientist.

When it becomes apparent that the scientist was abducted, Bond must confront a danger the likes of which the world has never seen before.”

No Time to Die will be twenty-fifth installment in the James Bond series to be produced by Eon Productions.

Based on James Bond by Ian Fleming, directed by Cary Joji Fukunaga.

No Time to Die was originally scheduled to arrive in April 2020, but was postponed worldwide due to the COVID-19 pandemic. The film is scheduled for release on November 12 in the United Kingdom and November 20 in the United States. 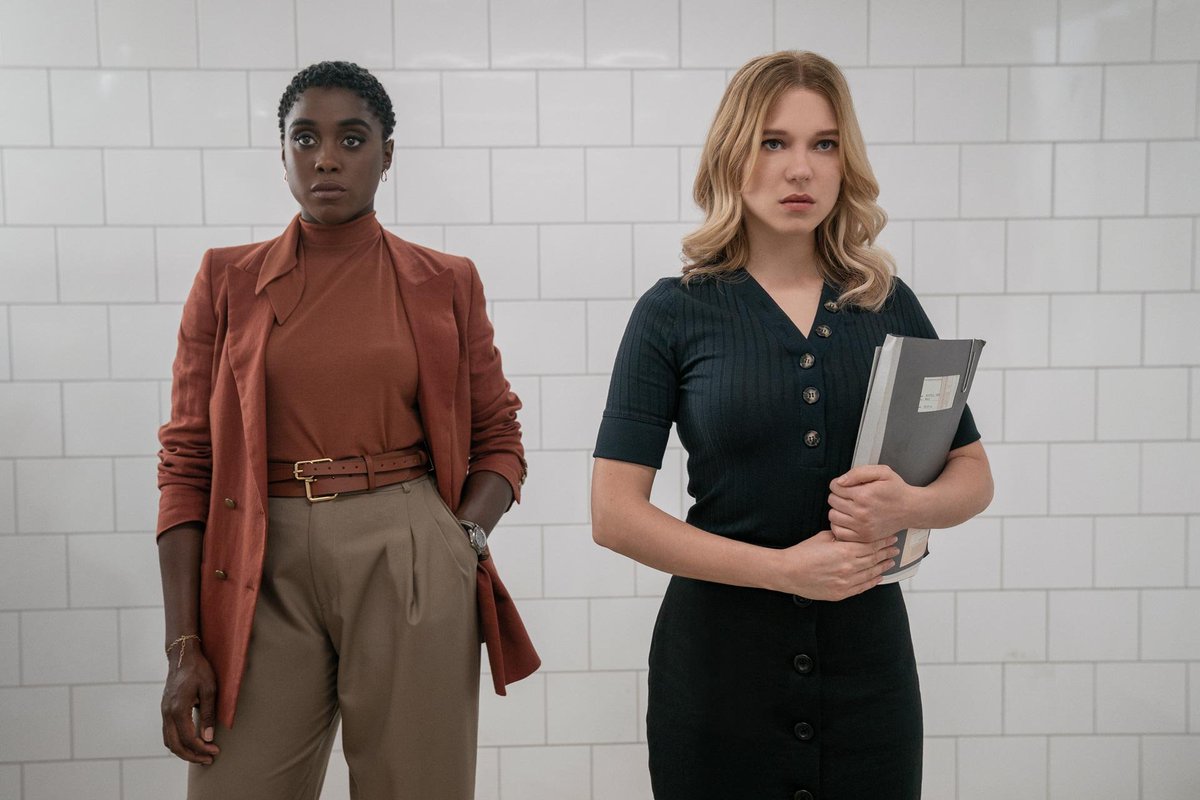 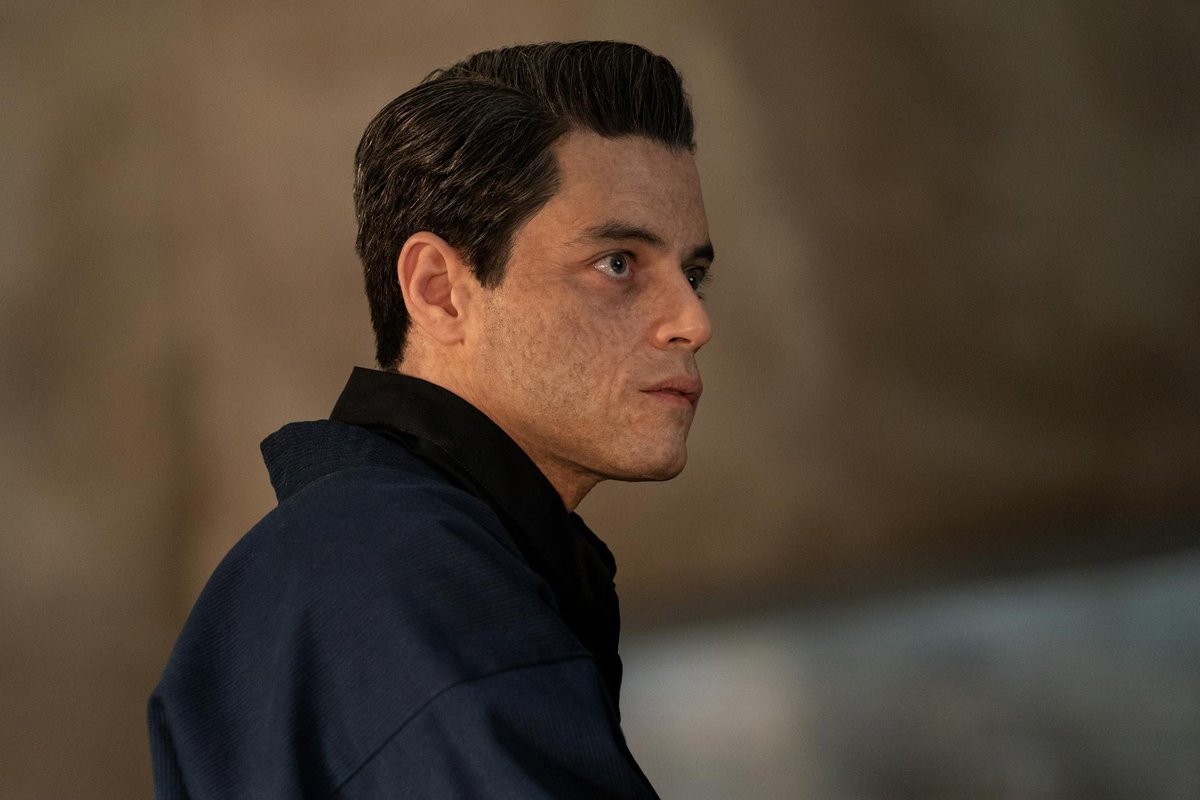 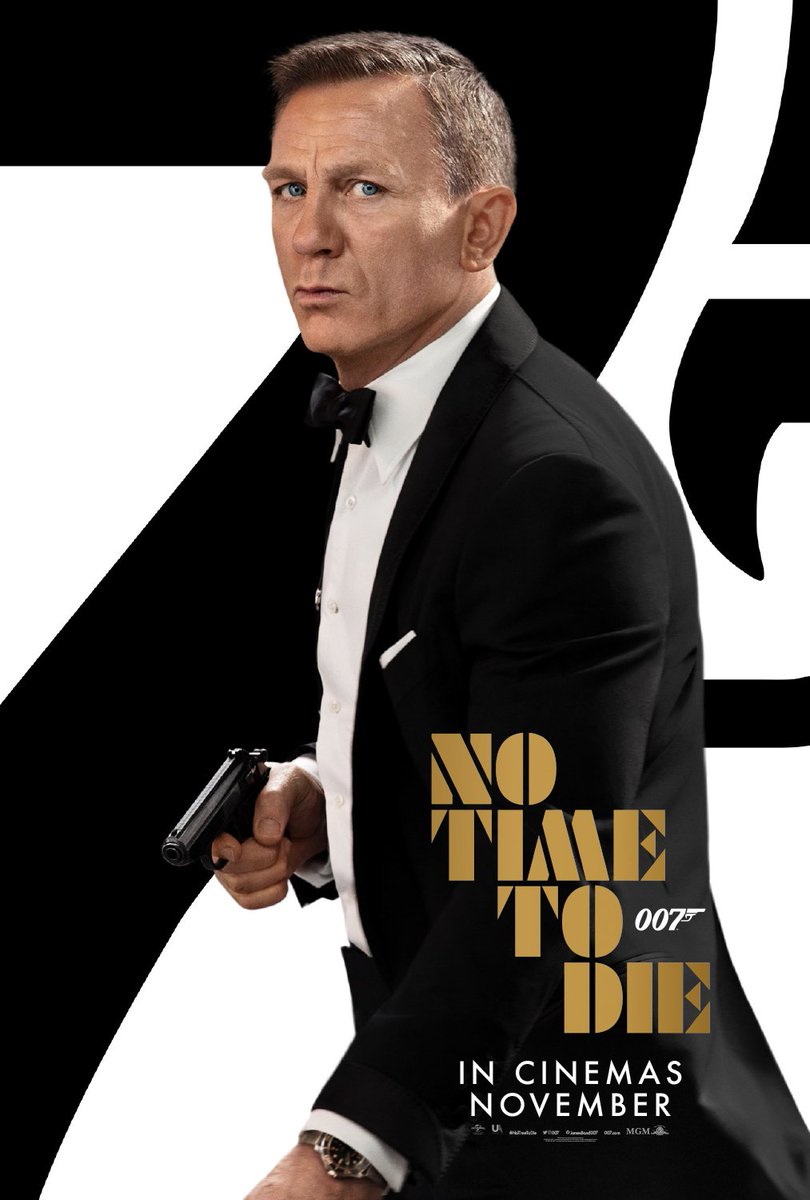