The fifth installment in the Ice Age film series and a sequel to 2012’s Ice Age: Continental Drift.

Ice Age: Collision Course is scheduled to release on July 22, 2016. 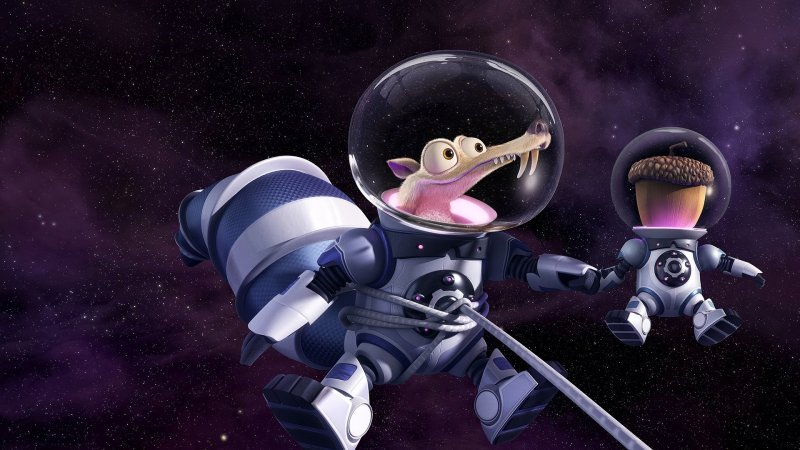