The details have been compiled for you below (courtesy of Nova Crystallis): 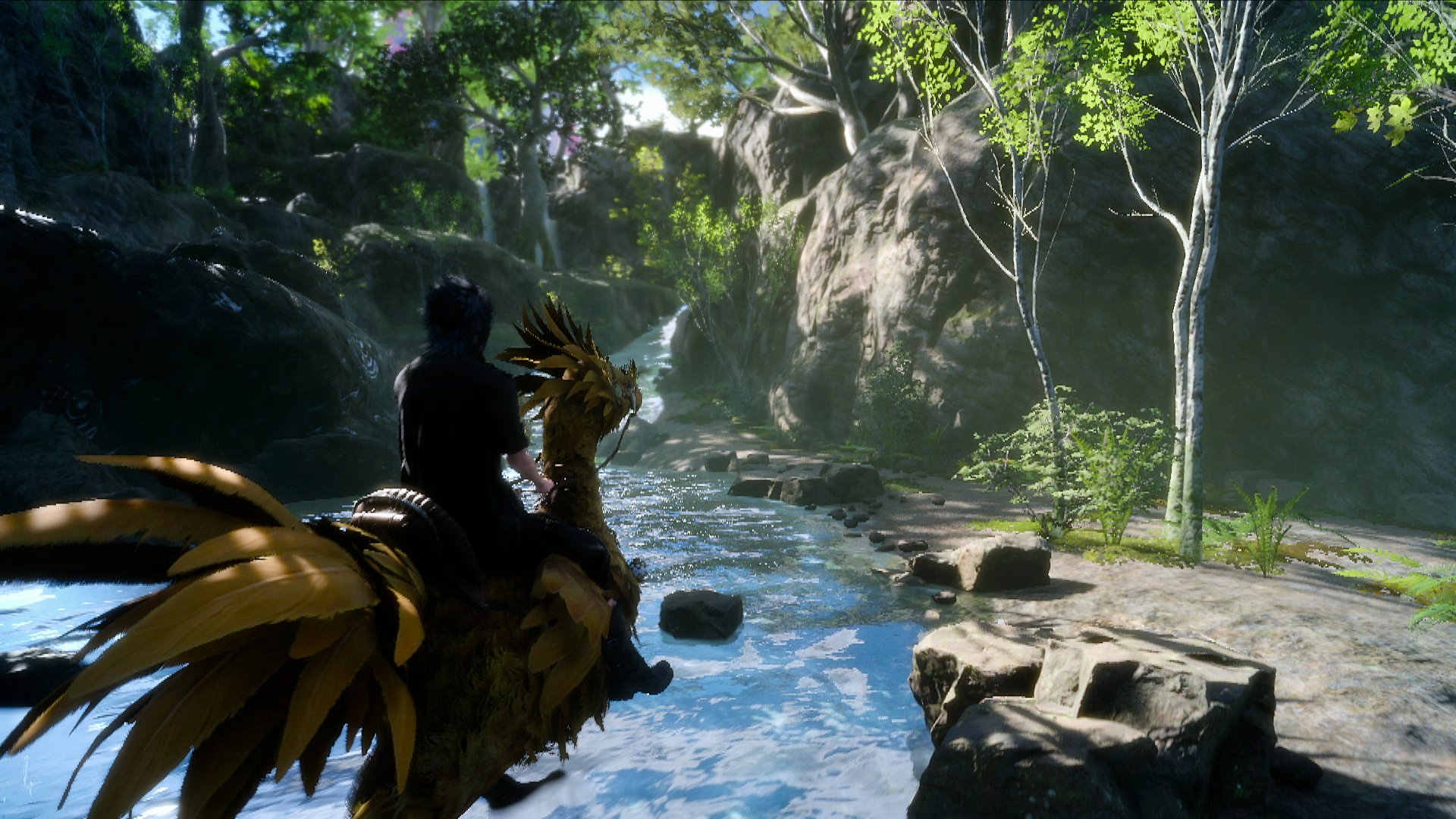 For more information and new screenshots, pick up Game Informer’s May 2016 issue.