The photos gives us the first look at Crossbones, new look at Scarlet Witch and some behind the scenes photos, check it out in the slider below: 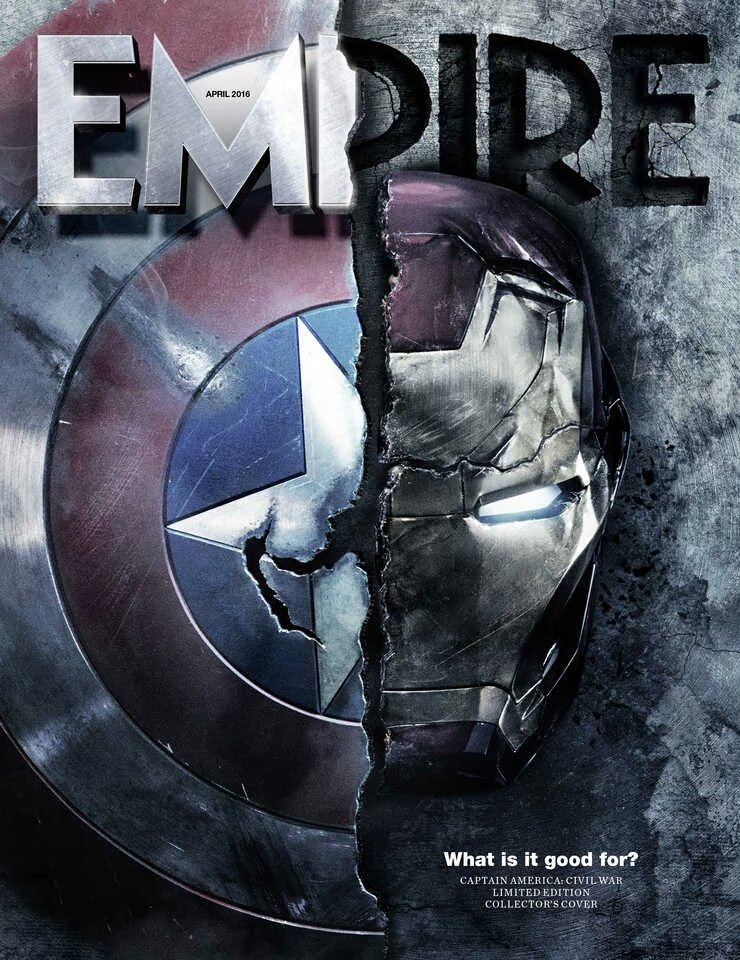