Update: Two new photos from the movie has been released and the first trailer drops on Wednesday.

The images doesn’t reveal much about the plot, but it does give us some fresh look at the movie, check them out in the slider below: 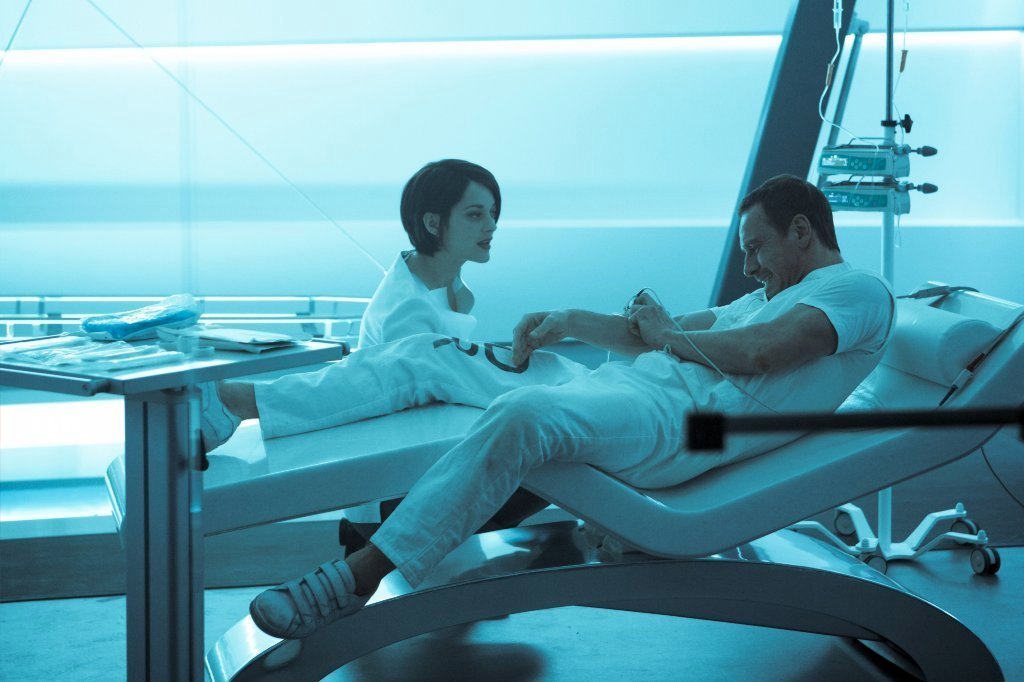 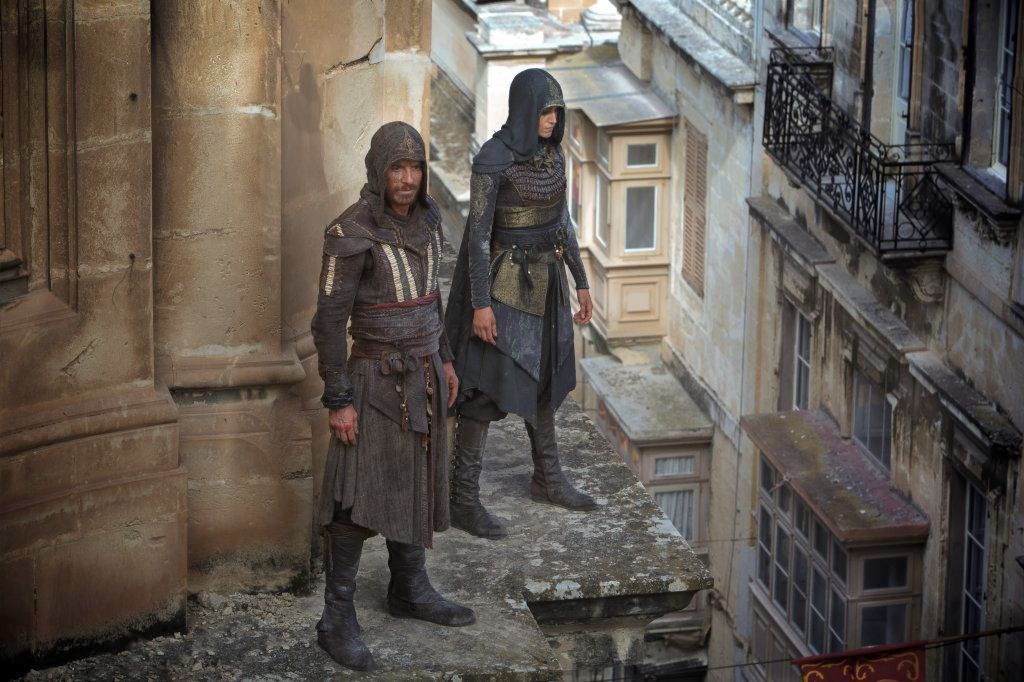 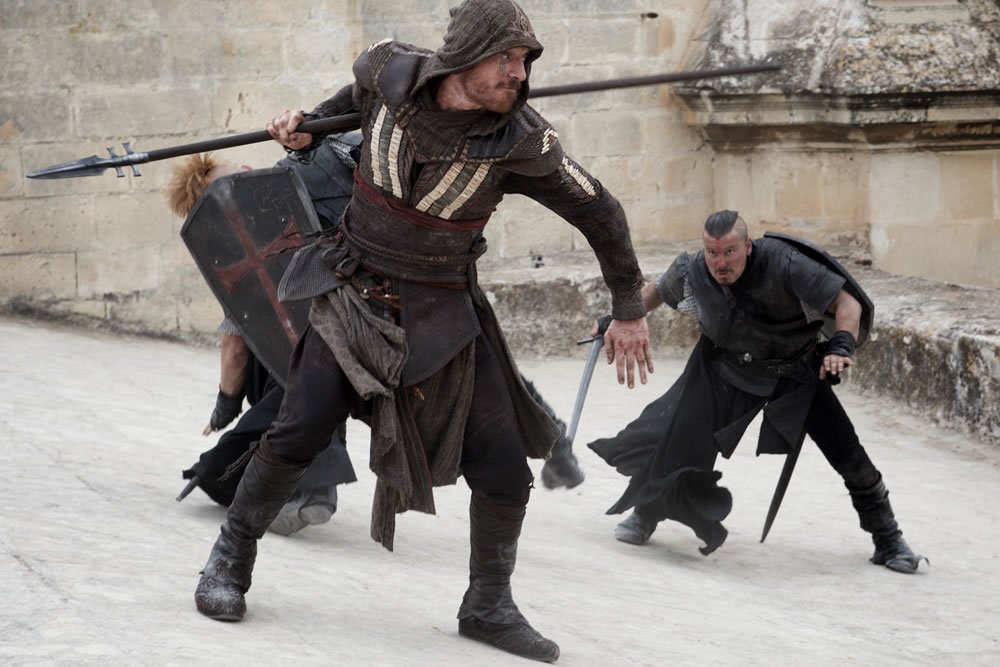 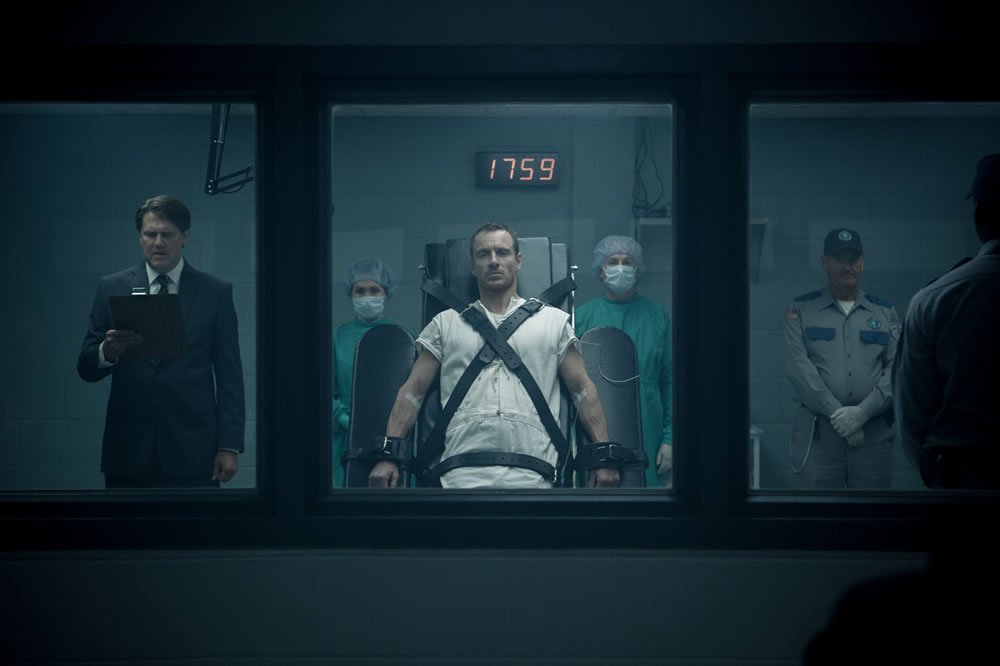 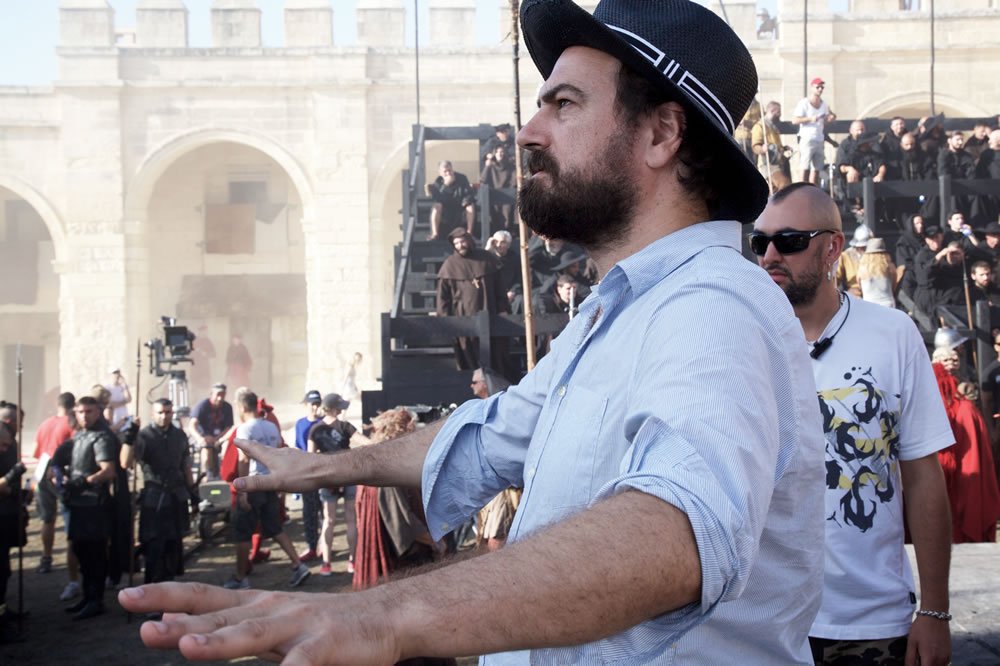 Synopsis:
“Through a revolutionary technology that unlocks his genetic memories, Callum Lynch (Michael Fassbender) experiences the adventures of his ancestor, Aguilar, in 15th Century Spain.

Callum discovers he is descended from a mysterious secret society, the Assassins, and amasses incredible knowledge and skills to take on the oppressive and powerful Templar organization in the present day.”

Assassin’s Creed is slated to hit theaters on December 21, 2016.