It’s blockbuster gameplay never before seen from the series, fueled by a gripping story of betrayal and revenge.

With Need for Speed Payback, it’s no longer just about being the first to cross the finish line or racing to prove to be the best, it’s about building the perfect ride, getting behind the wheel and playing out an action driving fantasy.”

“We’re still delivering everything our fans love about the franchise – the deepest customization, an impressive roster of cars, intense races and open world pursuits – but with Need for Speed Payback, we’re bringing together all those elements in an all new blockbuster driving experience.

From the story, to the different characters you can drive as, to the varied missions, to the edge-of-your-seat moments, this is our vision for what action driving entertainment means today.”

The game will be set in the underworld of Fortune Valley, players will drive as three distinct characters reunited by a quest for vengeance against The House, a nefarious cartel that rules the city’s casinos, criminals and cops.

They will take on a variety of challenges and events as Tyler, the Racer; Mac, the Showman; and Jess, the Wheelman to earn the respect of the underground.

Featuring the deepest customization from the series, players can truly craft a personalized and unique ride, or spend hours finding and tuning an abandoned derelict into a supercar.

They can then push their cars to the limit and raise the stakes by betting on their own performance, where they can either multiply their winnings or risk losing it all.”

The pre-orders for the game are available now, pre-order now to receive the Platinum Car Pack and get instant access to five uniquely customized and tuned iconic cars at launch, each with exclusive Platinum Blue Tire Smoke, here’s the list of cars:

You also have the option to order Deluxe Edition, which gives players up to three days of early access to the full game (starting November 7), along with exclusive customization items such as the Deluxe Edition license plate and NOS color, in-game discounts, Rep bonuses, everything the Platinum Car Pack has to offer, and more.

EA Access and Origin Access players will also have the opportunity to get their hands on the game before launch, they can play for up to 10 hours starting November 2 with “Play First Trial”

Need for Speed Payback will be available worldwide on November 10th for Xbox One, PlayStation 4, and Origin for PC. 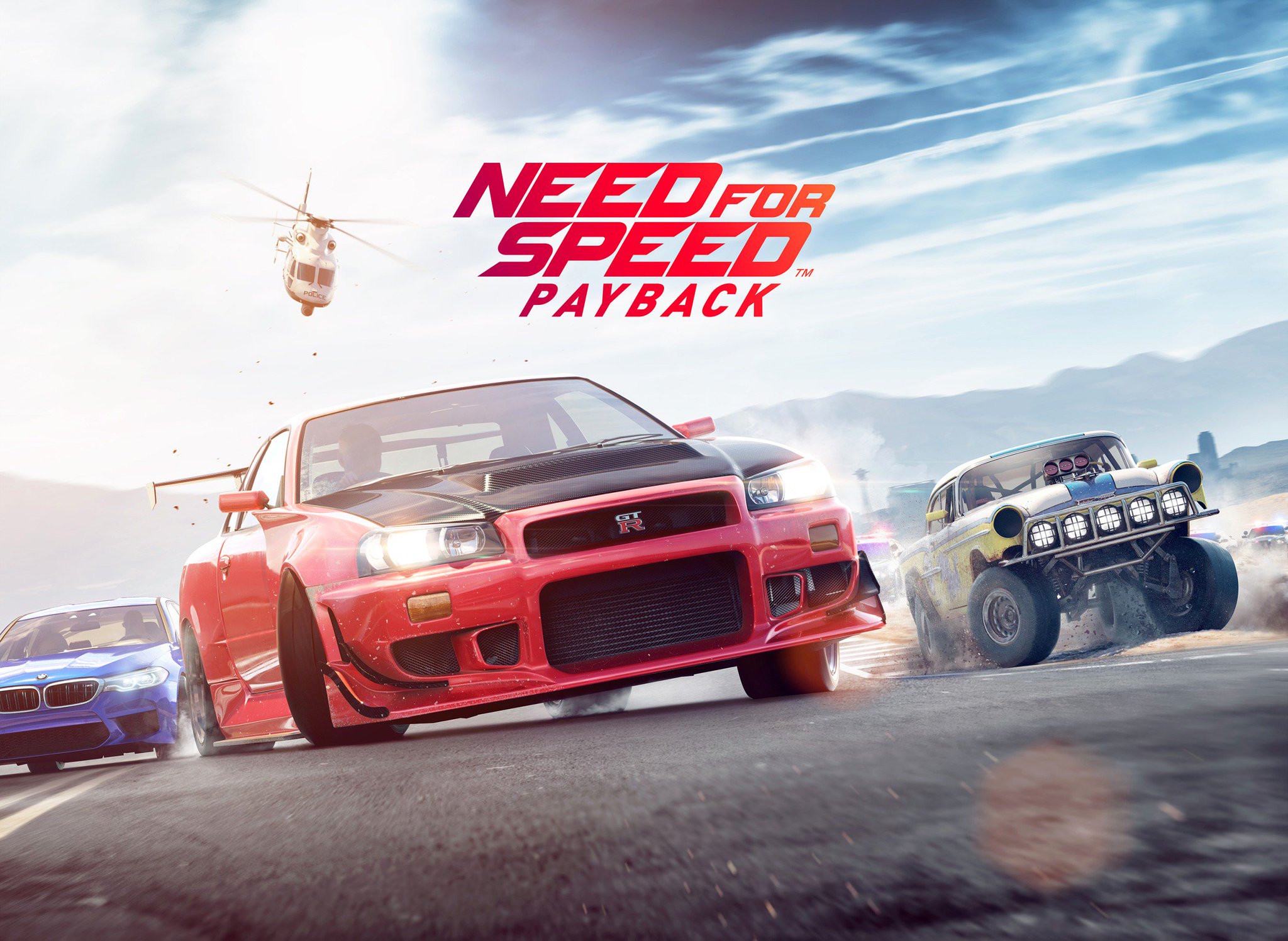 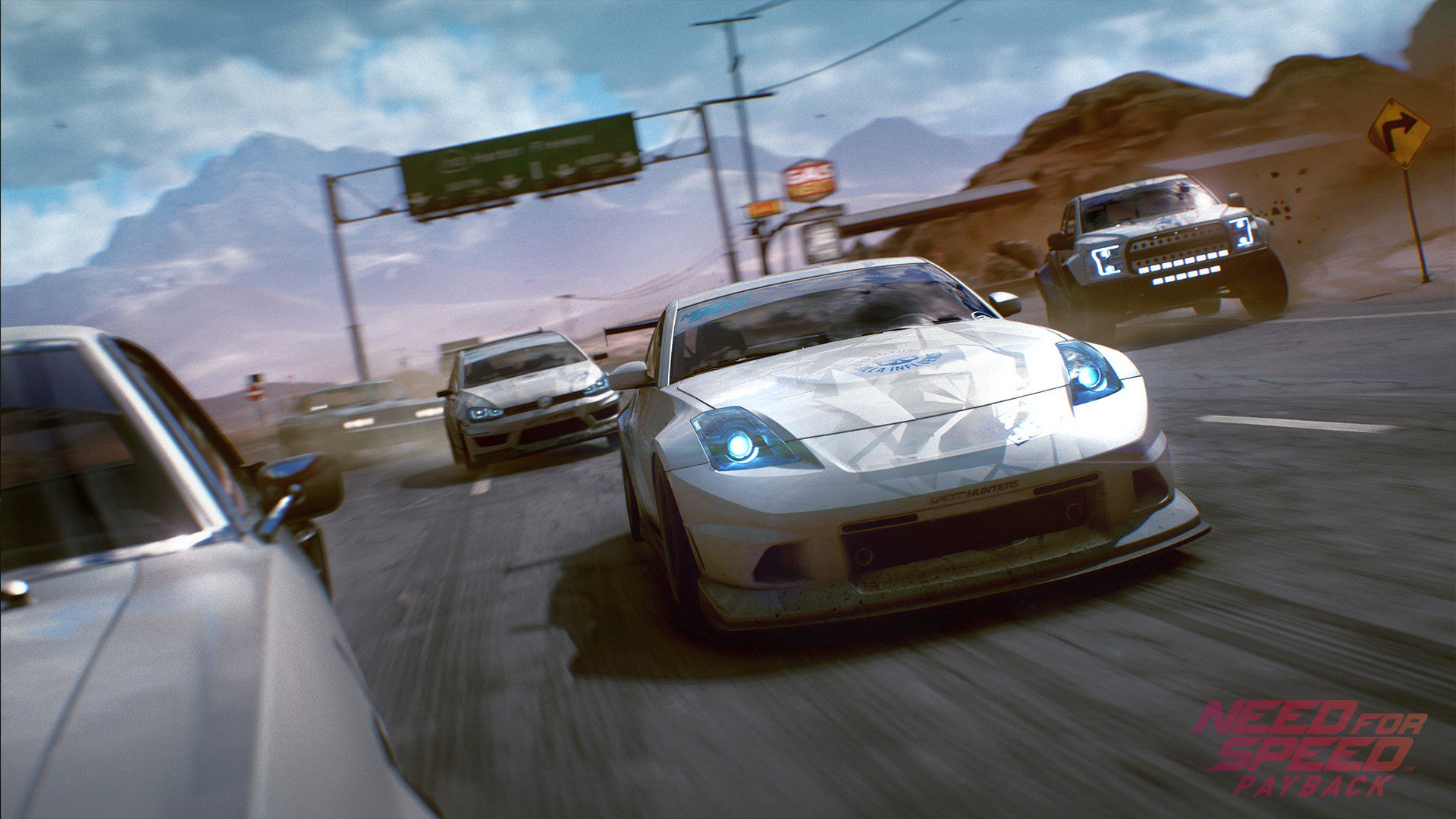 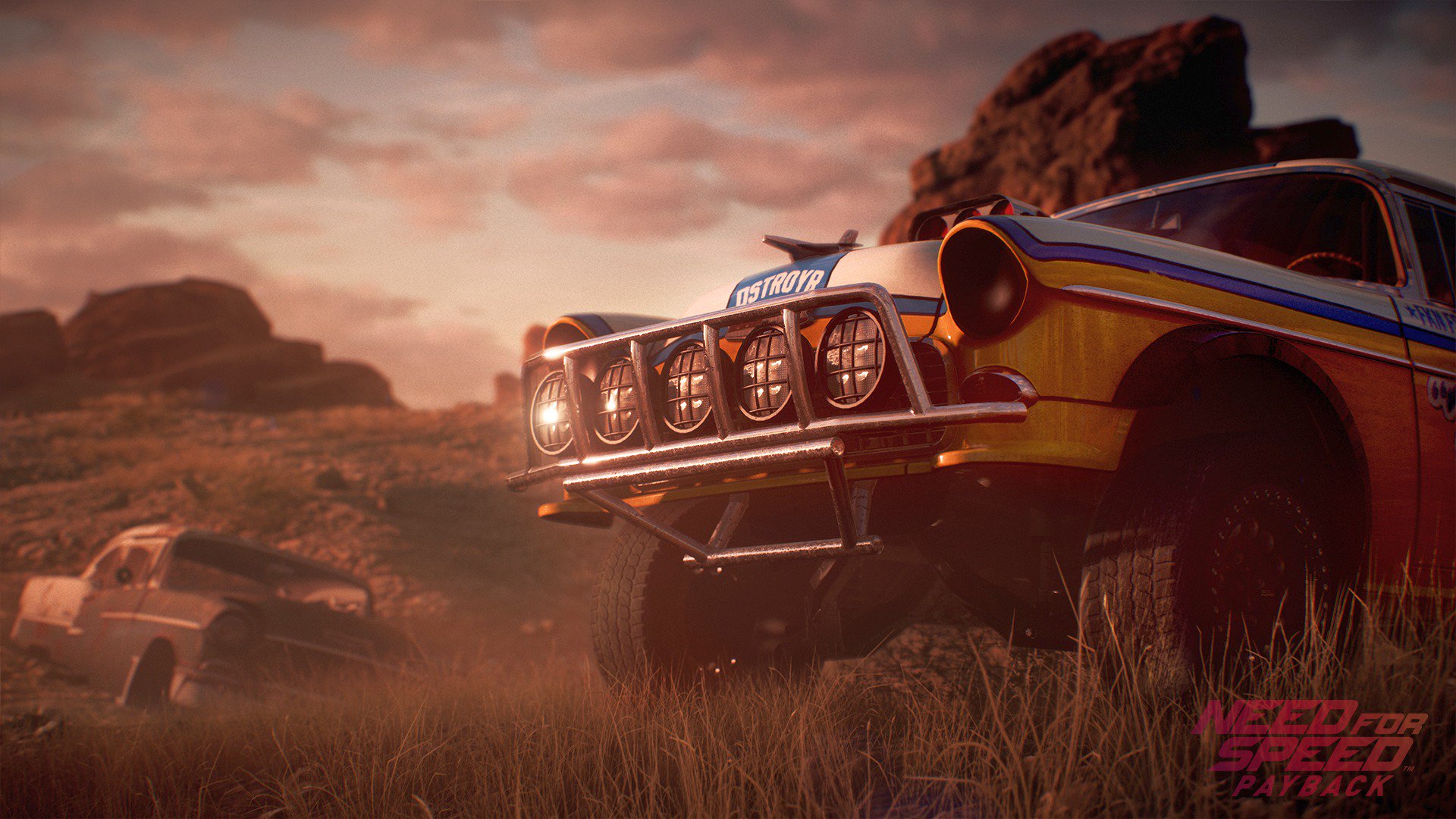 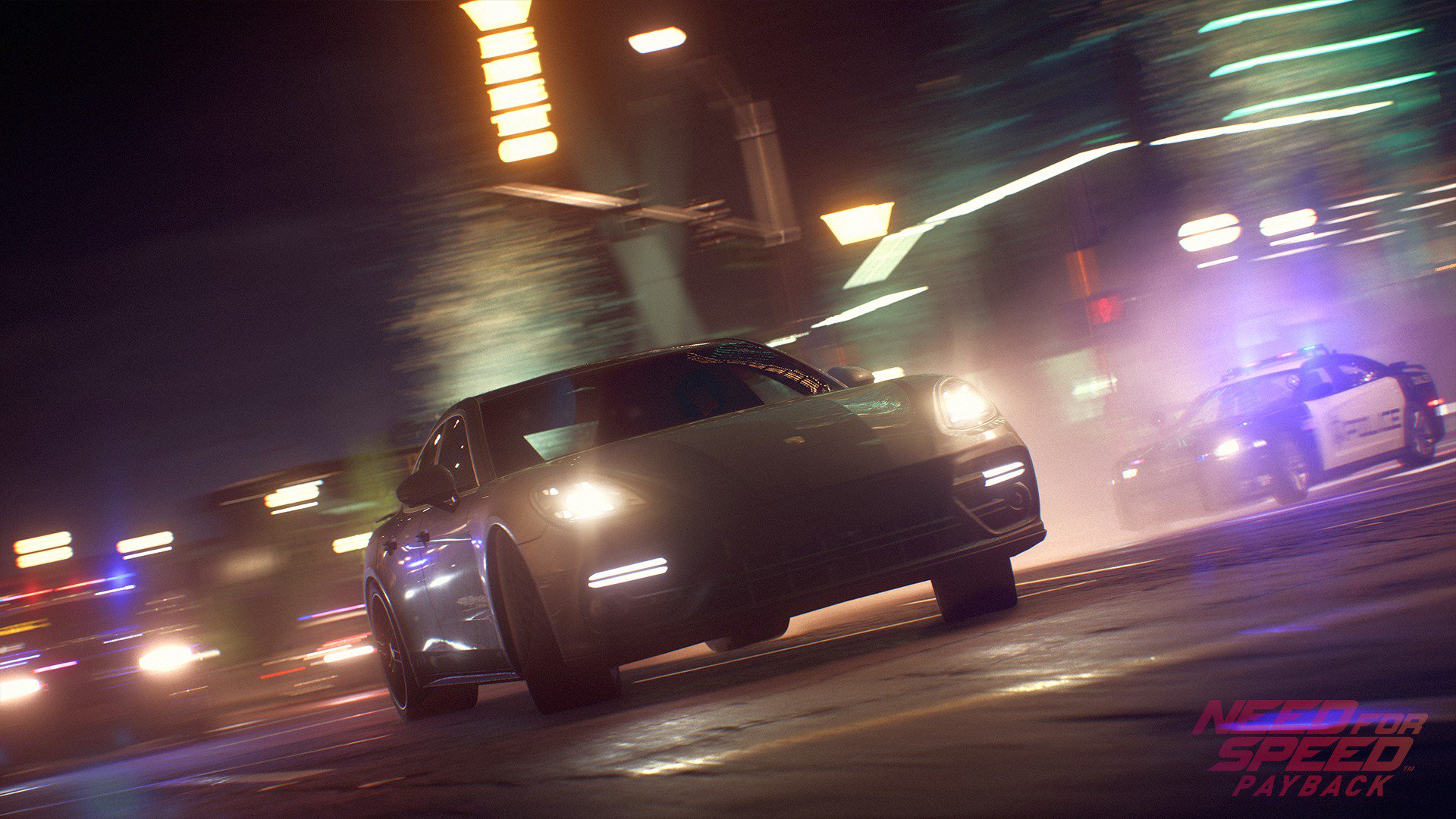