Need for Speed Heat is the “ultimate street racer versus cop fantasy. The game deepens and expands everything Need for Speed fans love – expressive customization, authentic urban car culture, and an immersive narrative that pulls you into the game.”

Check out the first Need for Speed Heat gameplay trailer after the break:

Creative Director at Ghost Games, Riley Cooper talks about the game, “We’re delivering more options than ever before for players to be unique and make themselves known.

Our fans have been clear that they want more cars, more customization, and more challenges, and we’re tuning up on every aspect.

From your character’s style to your car’s performance and your driving style, we’re fuelling everyone’s creativity with this new game.”

By day, players compete in the Speedhunters Showdown, a sanctioned competition where they earn Bank to customize and upgrade their garage of high-performance cars.

At night, players risk it all to build their Rep in underground races where a rogue police task force roams the streets, ready to take racers down and swipe all their earnings.

The roads, the risks, and the rides never end in this street racer where a player can roll deep with their crew, build their garage full of hot cars, and make the city their nonstop playground.”

Need For Speed Heat will release on November 5 on Origin Access Premier/Play First Trial  and worldwide launch on November 8, 2019 for PC, PS4 and Xbox One. 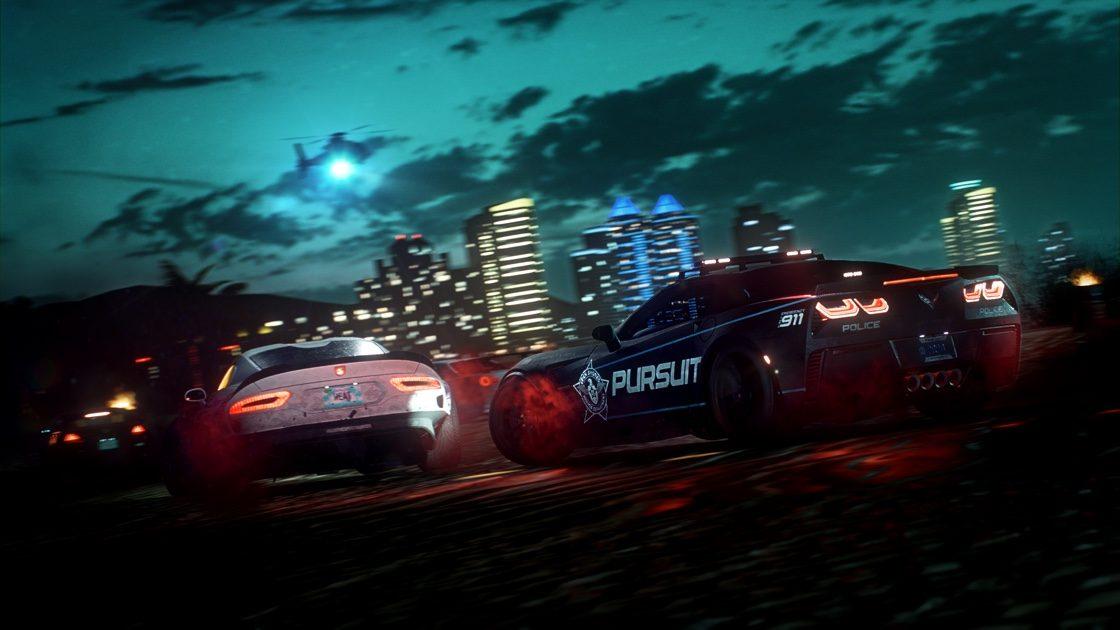 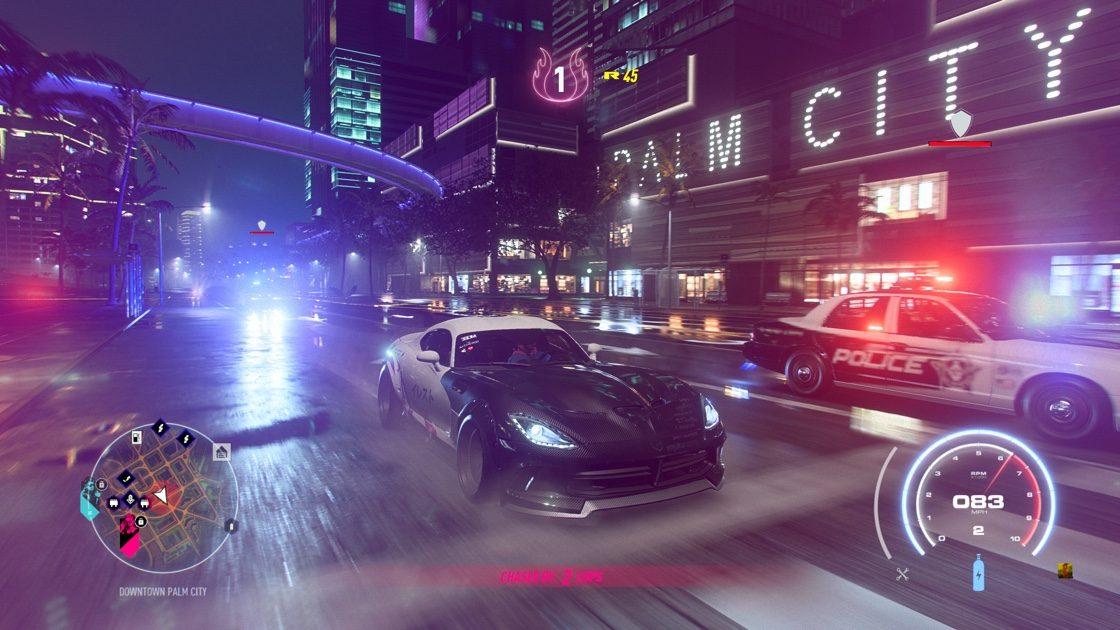 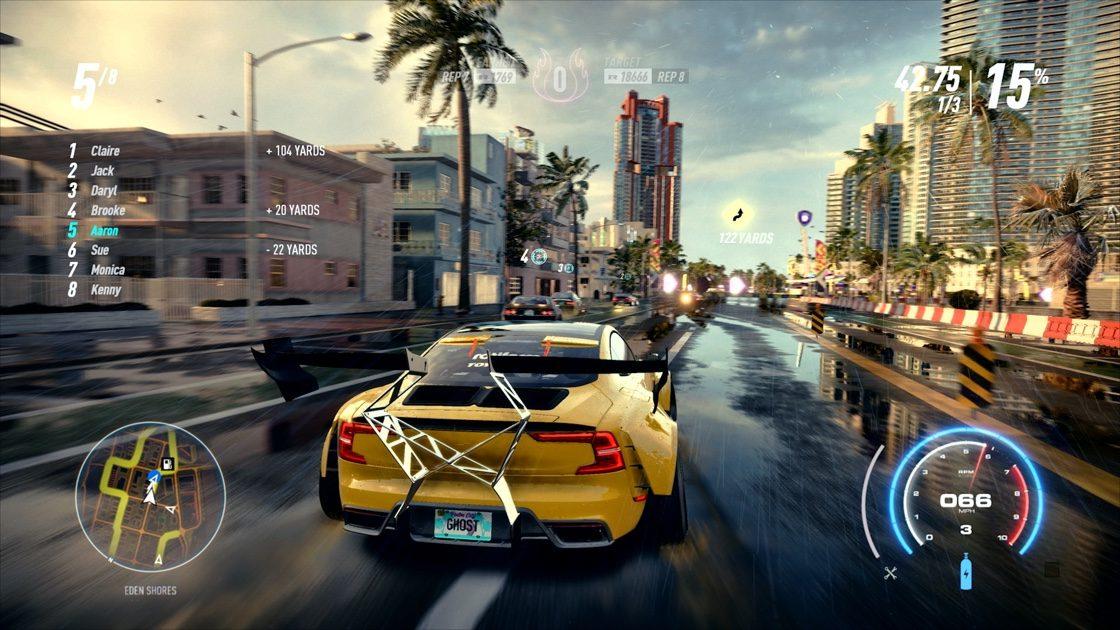 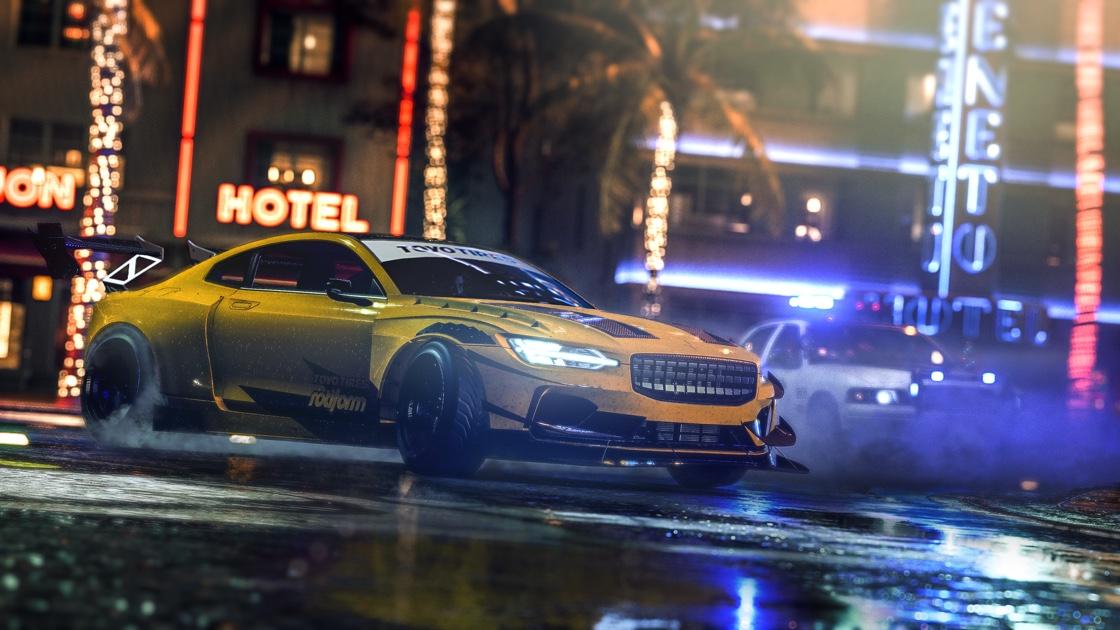