Electronic Arts and Ghost Games unveiled two teaser images from their next Need for Speed title.

Check out the images after the break and let us know in the comment section if you can find more details! 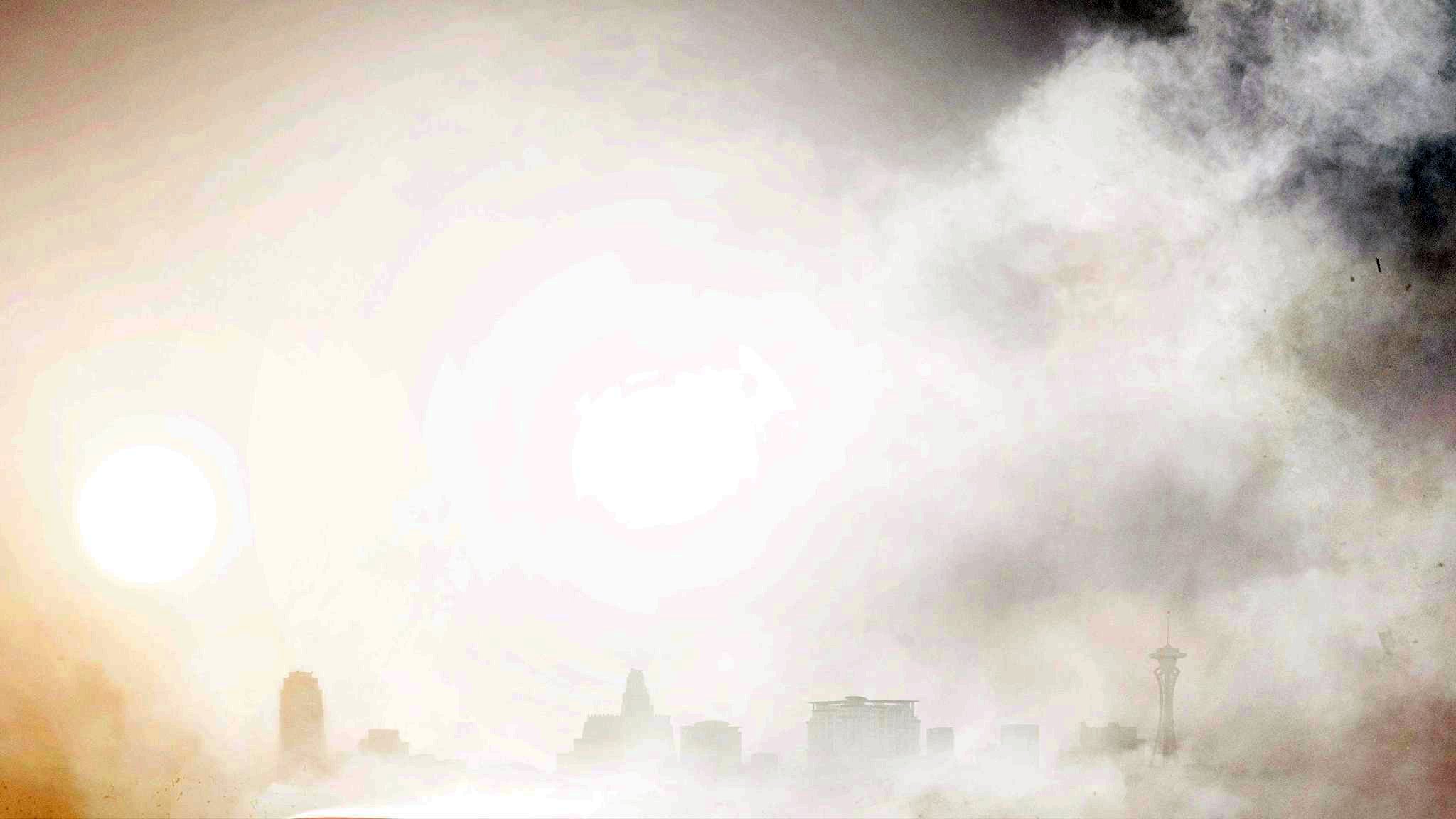 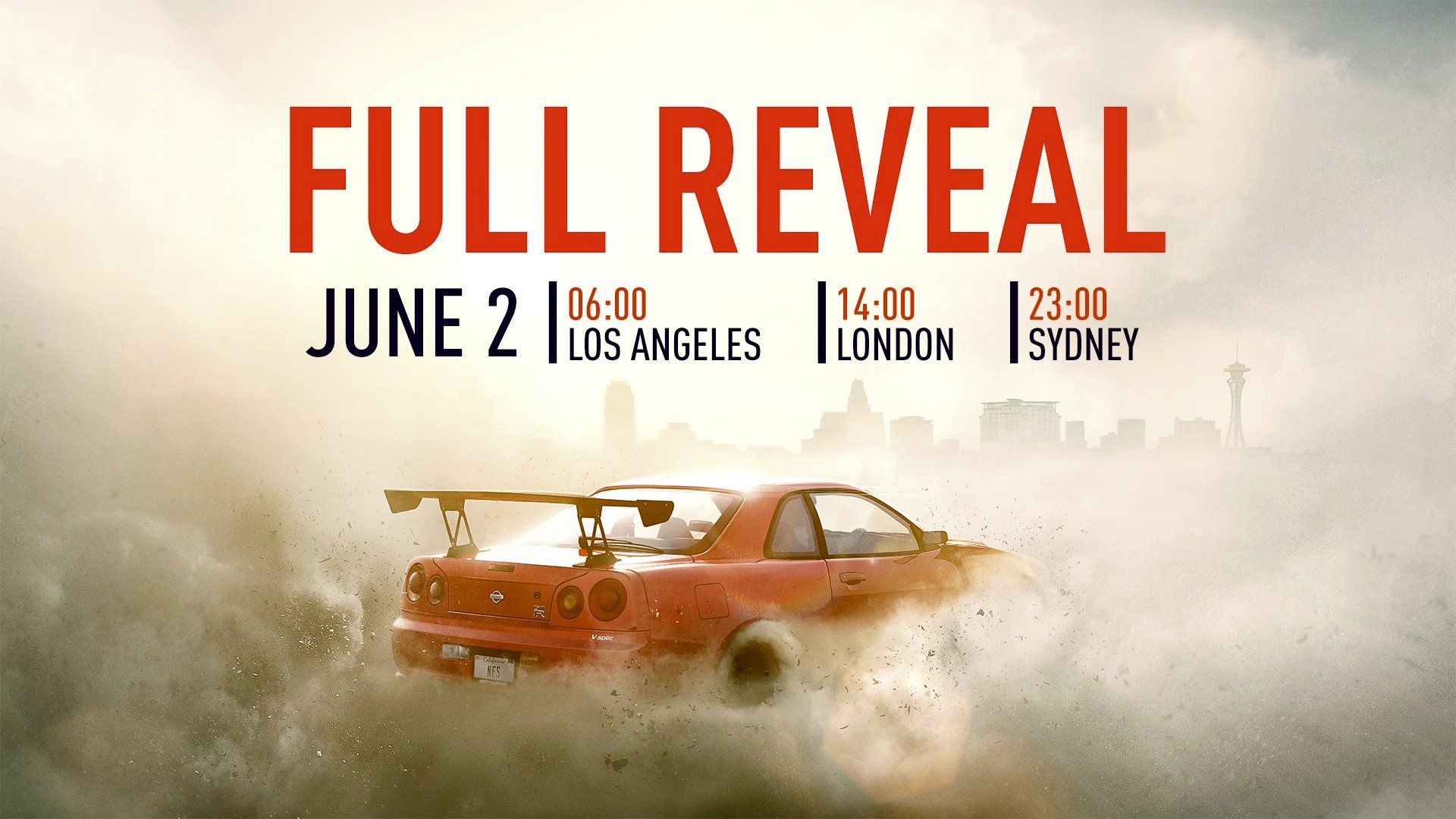 The next entry in Need for Speed series will be fully revealed during EA Press Conference, “EA Play” at E3 2017.

According to the first details revealed earlier this month, “Customization will play as strong a role as ever in the next game and beyond.”

Need for Speed 2017 will release sometime this year for PC, PS4 and Xbox One.