Call of Duty: Modern Warfare 2 Campaign remastered for PC and Xbox One will release at a later date. but it is available for pre-order now.

Experience classic missions including Cliffhanger, The Gulag, and Whiskey Hotel as you join Soap, Price, Ghost and the rest of Task Force 141 in the globe-spanning fight to restore order to the world.”

The game includes the full campaign with stunning high-definition visuals—up to 4K resolution and HDR support on console; and uncapped frame rate as well as ultrawide monitor support on PC.

In this famed experience, originally developed by Infinity Ward and now re-mastered by Beenox, players enlist as members of Task Force 141 and Tier 1 Operatives in a breathtaking series of missions to save the world from destruction. “Cliffhanger,” “Takedown,” “No Russian,” and more all return in this intense story experience.

Call of Duty: Modern Warfare 2 Campaign remastered is out now for PS4, it will be released for PC and Xbox One on April 30, 2020. 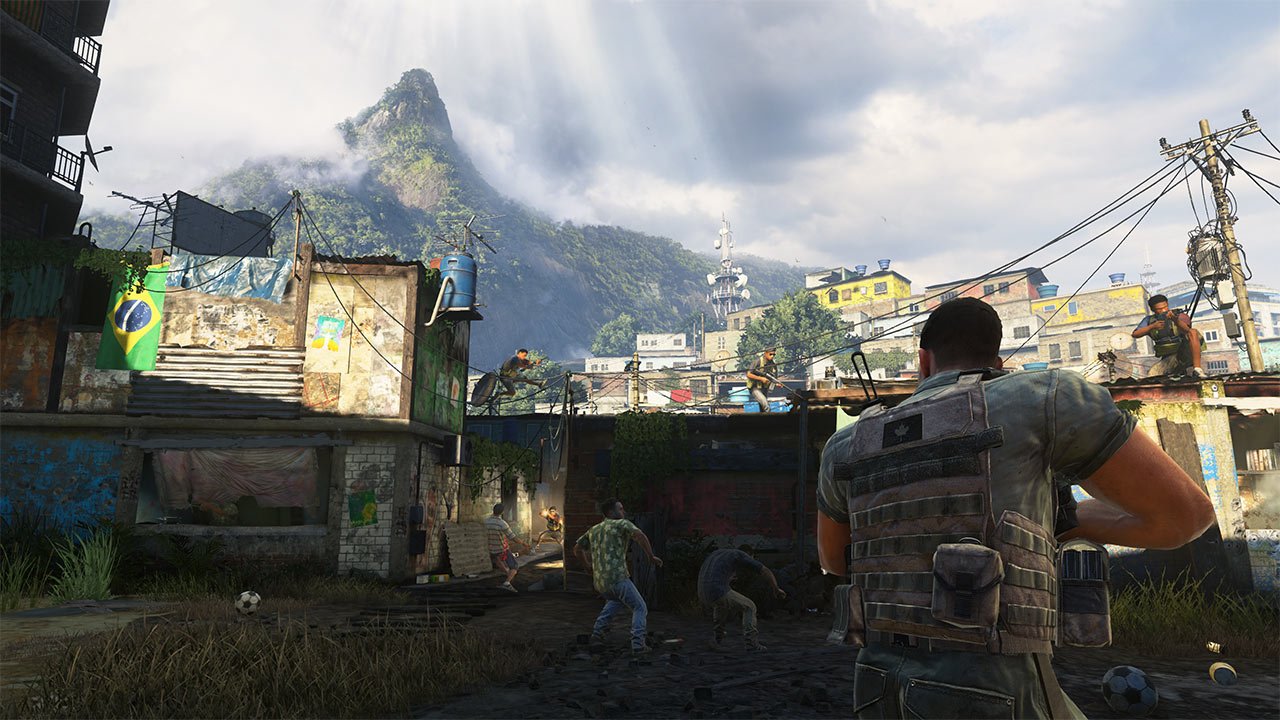 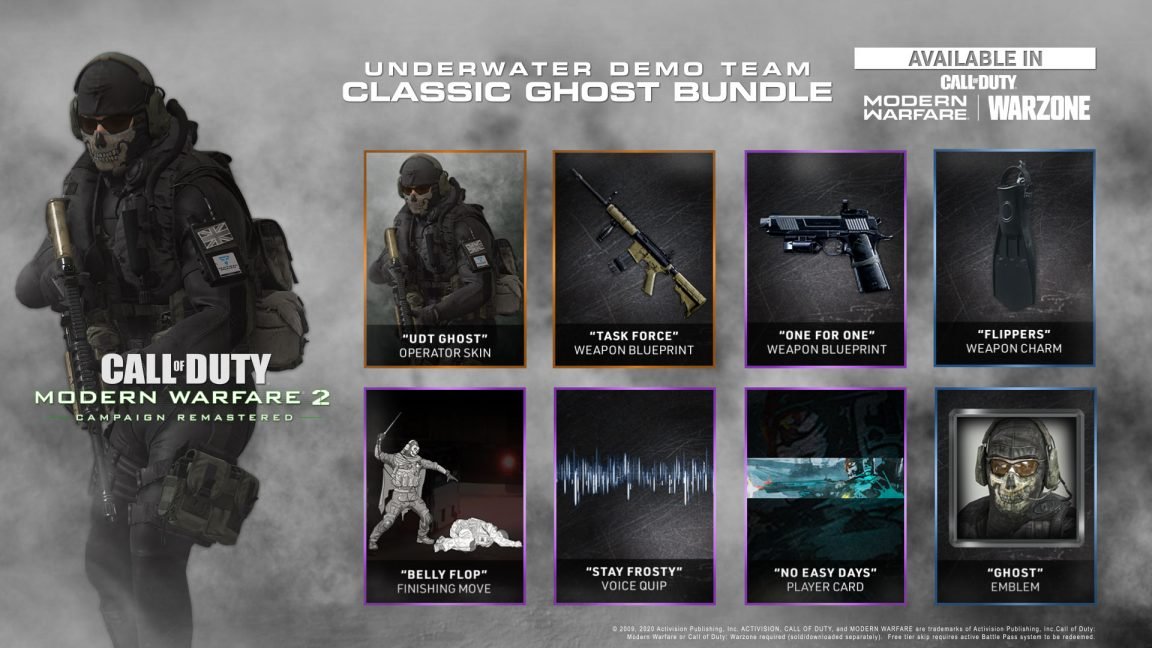