Michael Keaton In Talks To Play Villain In Spider-Man: Homecoming

American actor, Michael Keaton is reportedly in early talks to play the villain in Spider-Man: Homecoming.

If the deal with Keaton gets locked in, he will play opposite Tom Holland‘s Peter Parker/Spider-Man and joins the cast with Marisa Tomei (Aunt May) and Zendaya as Michelle. 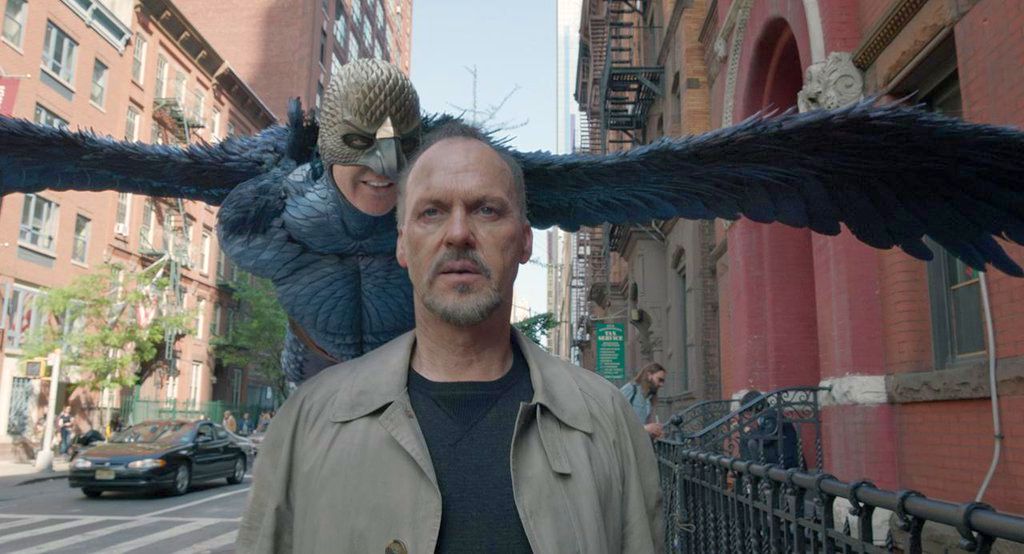 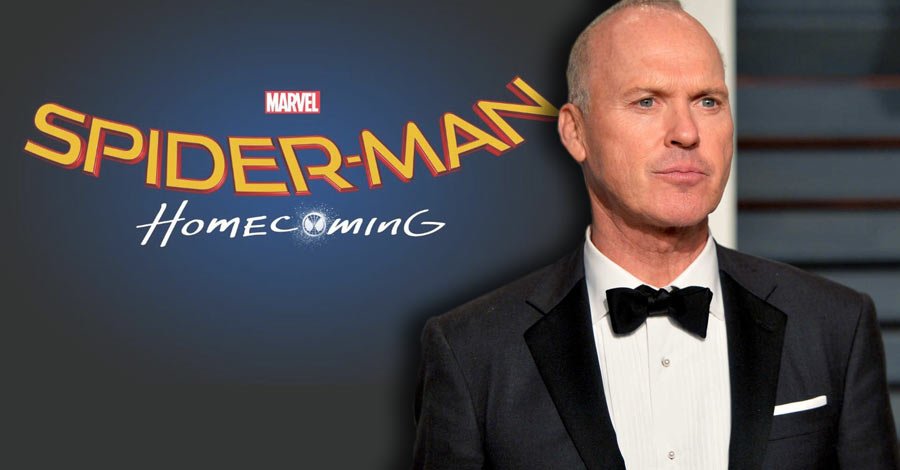 Keaton’s role is being kept under wraps, but yesterday’s rumor suggests that Adrian Toomes’ Vulture will make an appearance in the film, it is still unclear if Vulture will be the main villain or supporting character.

The Vulture was created by Stan Lee and Steve Ditko, he is the second villain Spider-Man encountered after Chameleon.