American actor, Michael B. Jordan is reuniting with director, Ryan Coogler for Marvel’s upcoming film, Black Panther, according to reports. 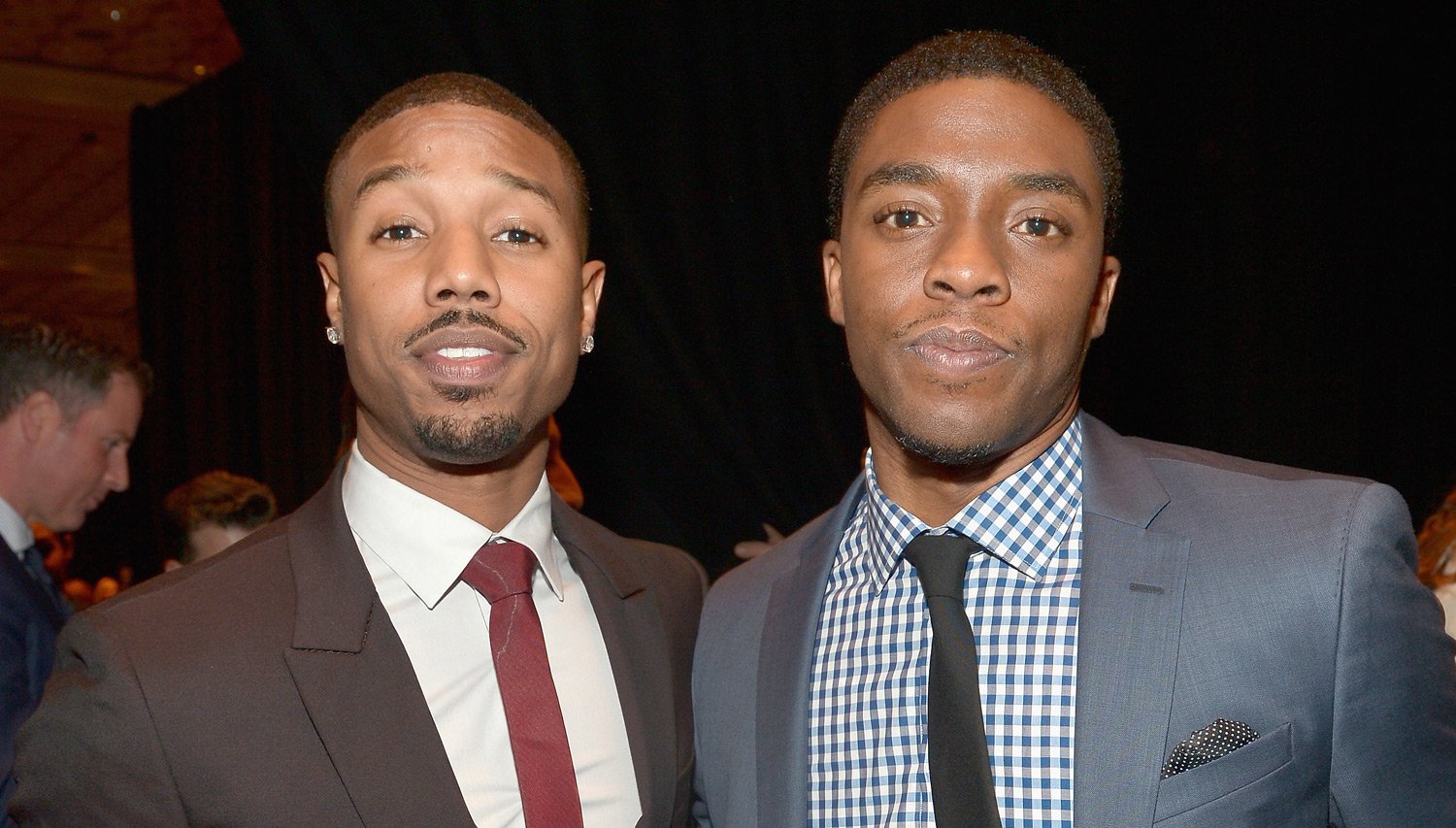 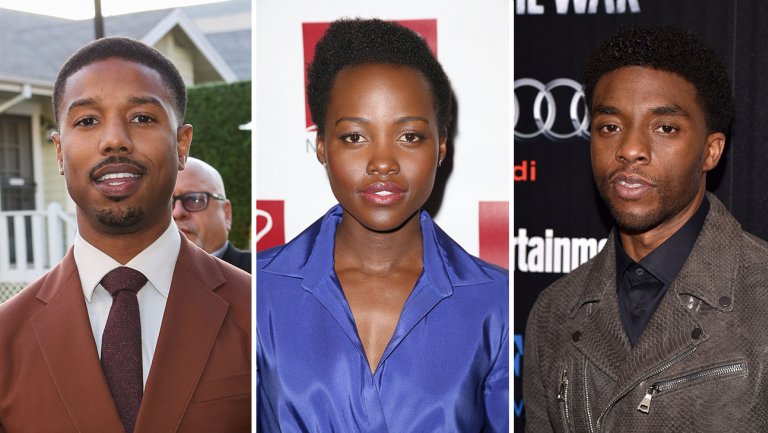 Jordan has inked a deal to join the cast of Black Panther and his character details are under wraps. He joins the cast that includes Chadwick Boseman & Lupita Nyong’o.

Michael B. Jordan is rumored to play the film’s villain & Nyong’o as the female lead.

Ryan Coogler is both writing and directing the film, which will continue the story of Boseman’s T’Challa following his debut in Captain America: Civil War.