“Arthur Bishop (Jason Statham) returns as the Mechanic in the sequel to the 2011 action thriller, The Mechanic.

When the deceitful actions of a cunning but beautiful woman (Jessica Alba) force him to return to the life he left behind, Bishop’s life is once again in danger as he has to complete an impossible list of assassinations of the most dangerous men in the world.”

Mechanic: Resurrection is scheduled to be released on August 26, 2016. 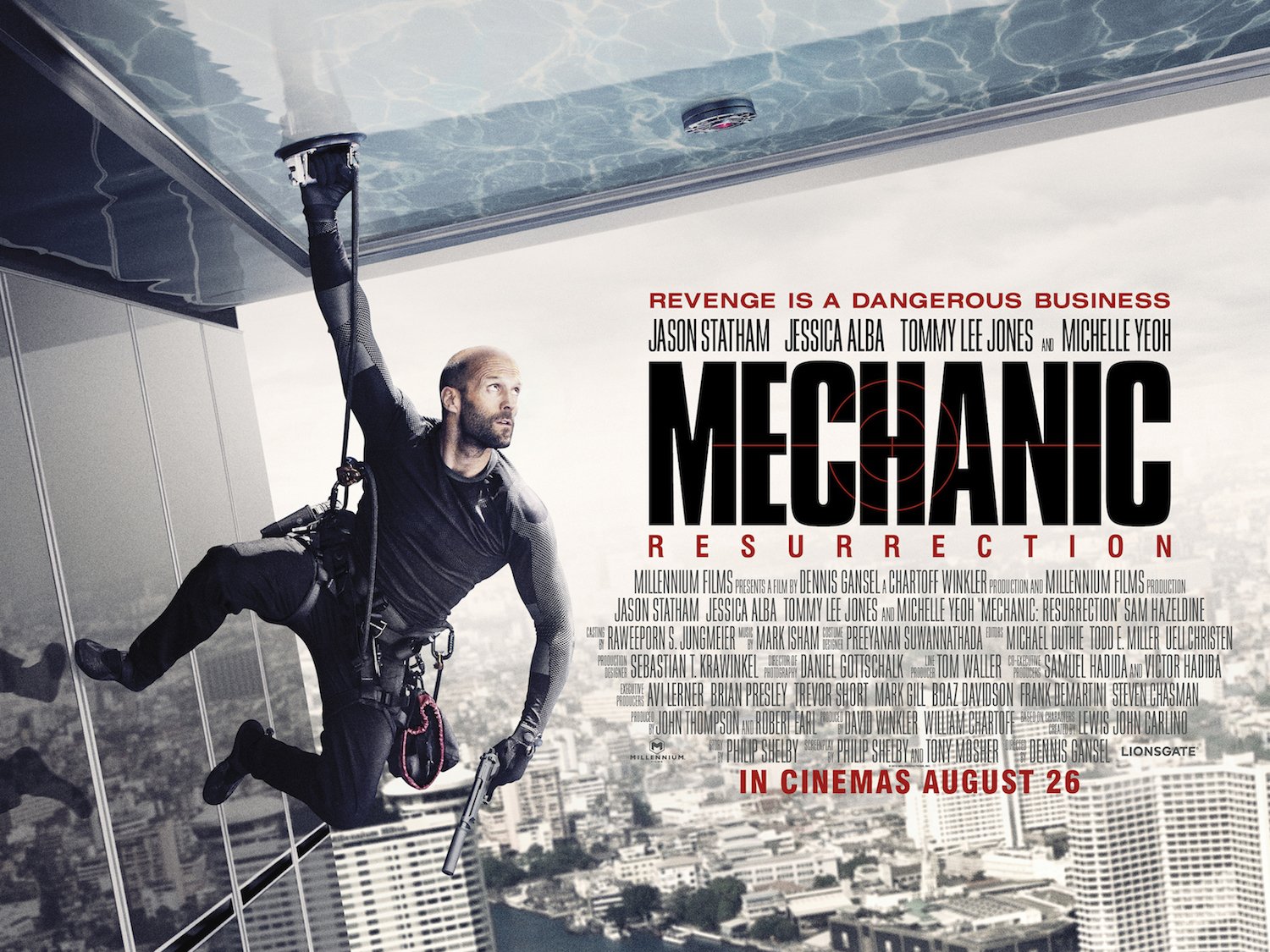 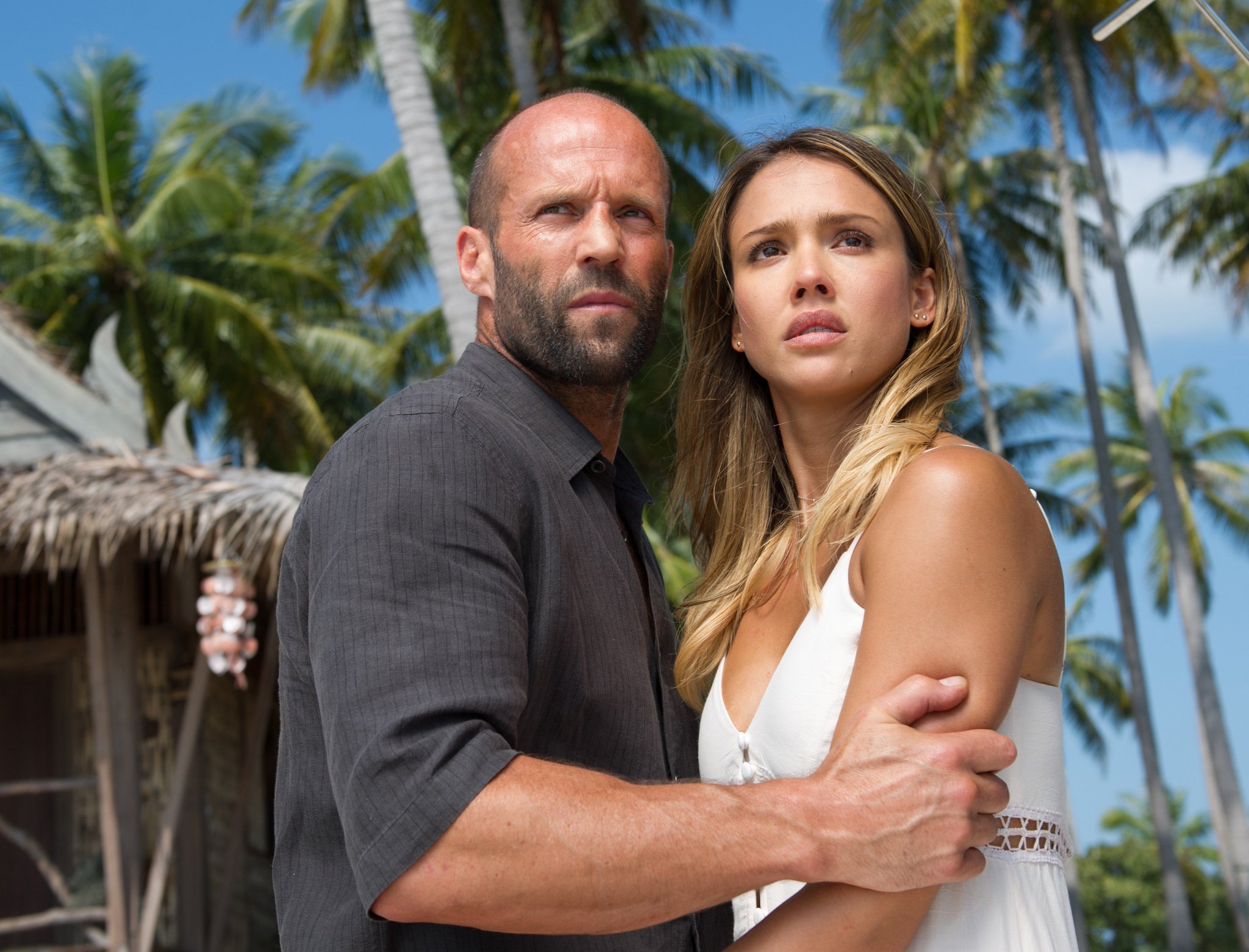 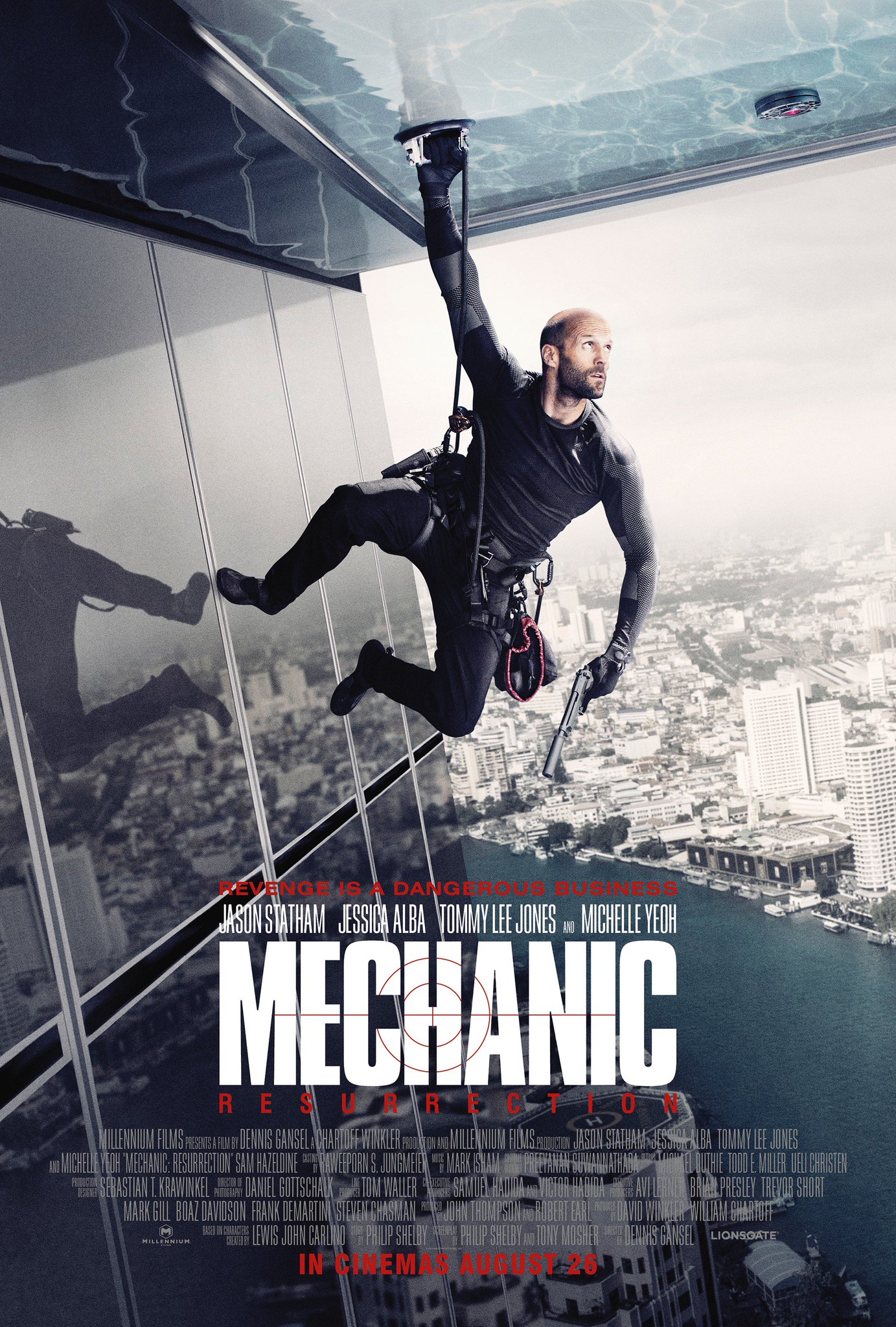