New ‘Me Before You’ Trailer Featuring Emilia Clarke & Sam Claflin

Warner Bros. Pictures released a new trailer for Me Before You, an upcoming romantic drama film.

Synopsis:
“Sometimes love takes you where you never expected to go… Louisa ‘Lou’ Clark (Emilia Clarke) lives in the English countryside. With no clear direction in her life, the quirky and creative 26-year-old goes from one job to the next in order to help her tight-knit family make ends meet.

Her normally cheery outlook is put to the test, however, when she faces her newest career challenge: a job as caregiver and companion to Will Traynor (Sam Claflin), a wealthy young banker who became wheelchair-bound in an accident and whose whole world changed dramatically in the blink of an eye.

No longer an adventurous soul, the now cynical Will has all but given up. That is until Lou determines to show him life is worth living.

Embarking on a series of adventures, both Lou and Will get more than they bargained for, and find their lives—and hearts—changing in ways neither one could have imagined.” 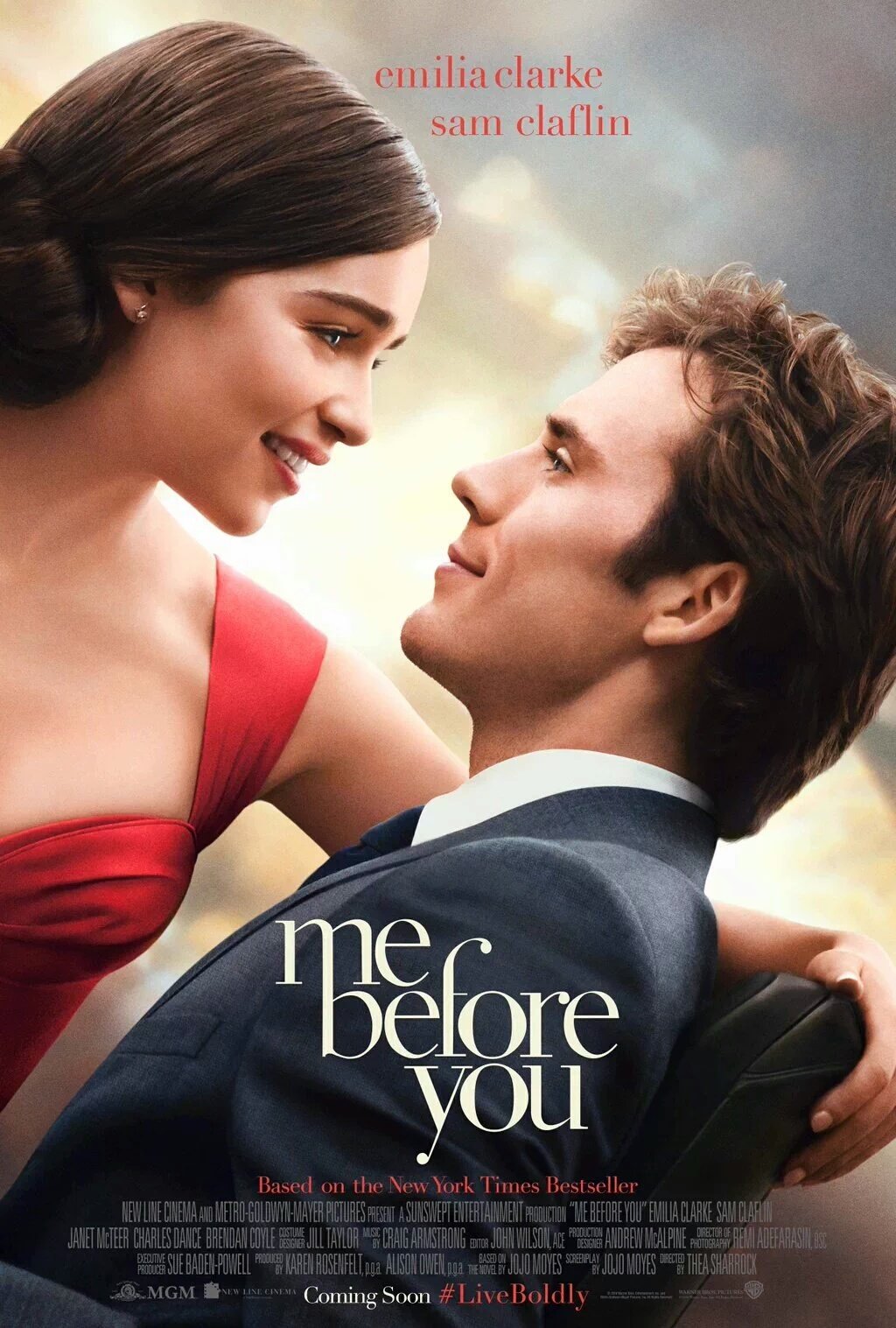