The banner & posters teases us that the Rom-Com is set to hit two days before Valentine’s day, check out the banner below, followed by the new TV Spot: 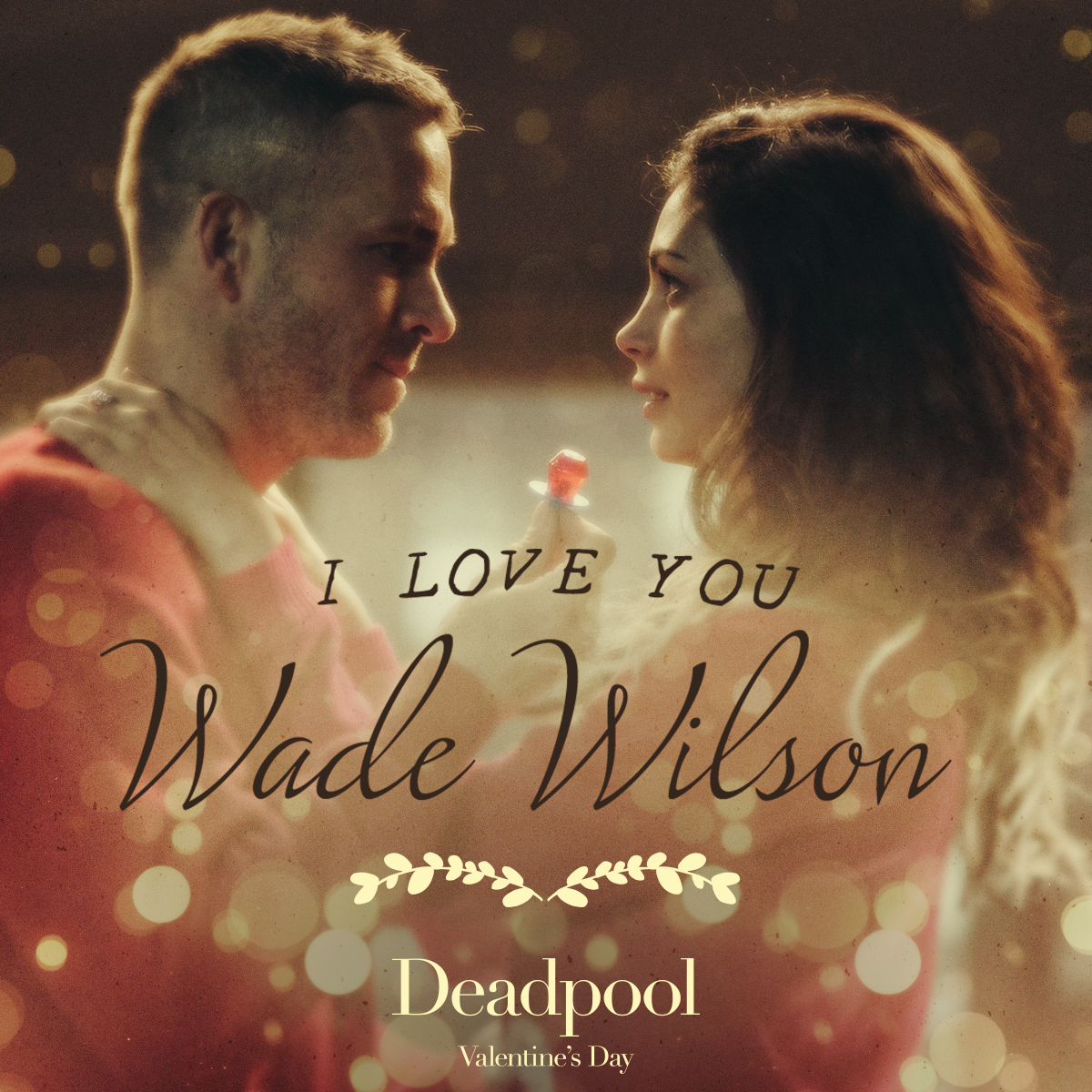 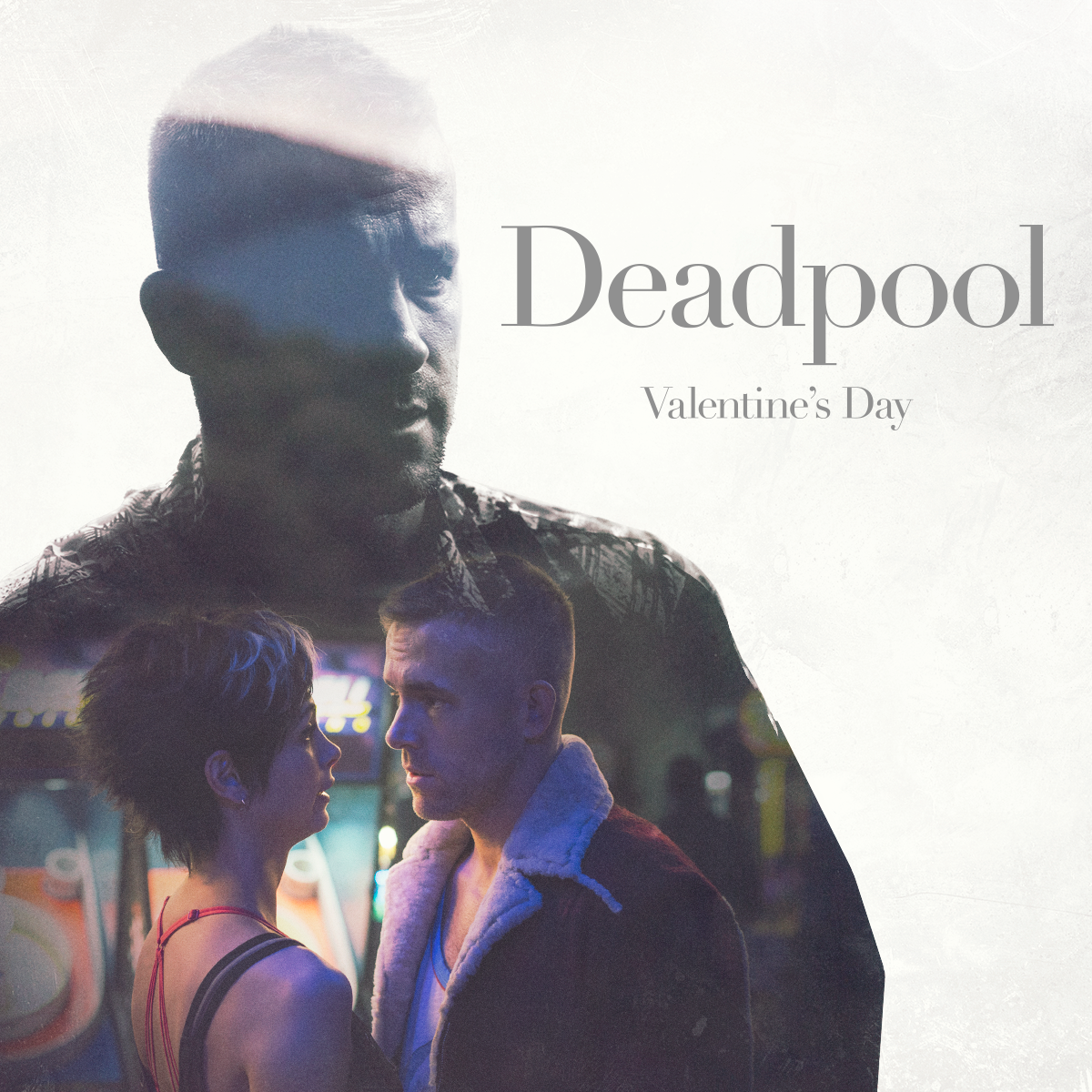 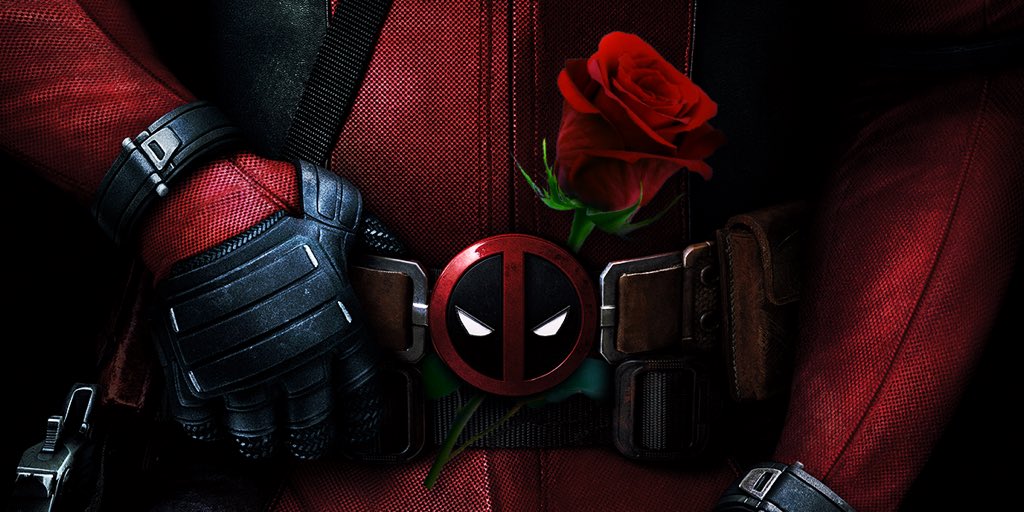 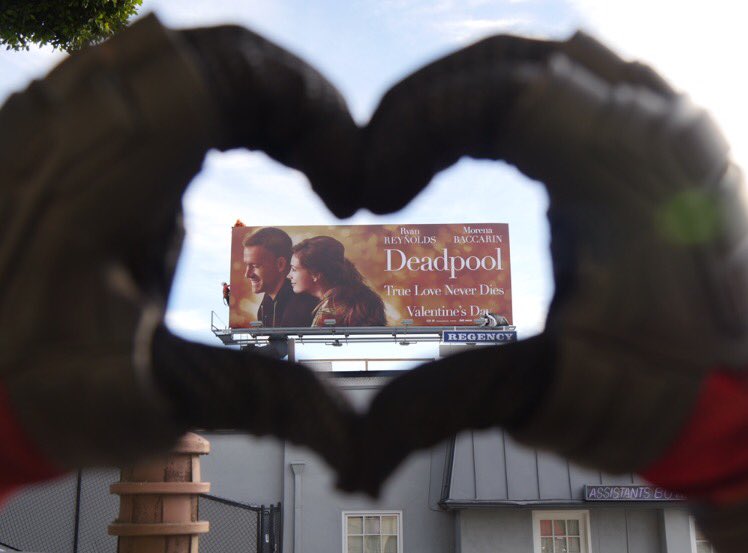