Additionally, the developers go in detail on how they re-worked most of the features of the game from ground up with a new engine & more, plus a closer look at a mission “A Trip to the Country”, check it out after the jump!

Re-made from the ground up with a new game engine, an updated script, new cutscenes, additional gameplay sequences, and more, you’ll rise through the ranks of the Italian Mafia during the Prohibition era of organized crime.

After a run-in with the mob, cab driver Tommy Angelo is thrust into a deadly underworld. Initially uneasy about falling in with the Salieri crime family, Tommy soon finds that some rewards are too big to pass up.

Mafia: Definitive Edition is due out on September 25 for PlayStation 4, Xbox One, PC via Steam and the Epic Games Store, and Stadia. 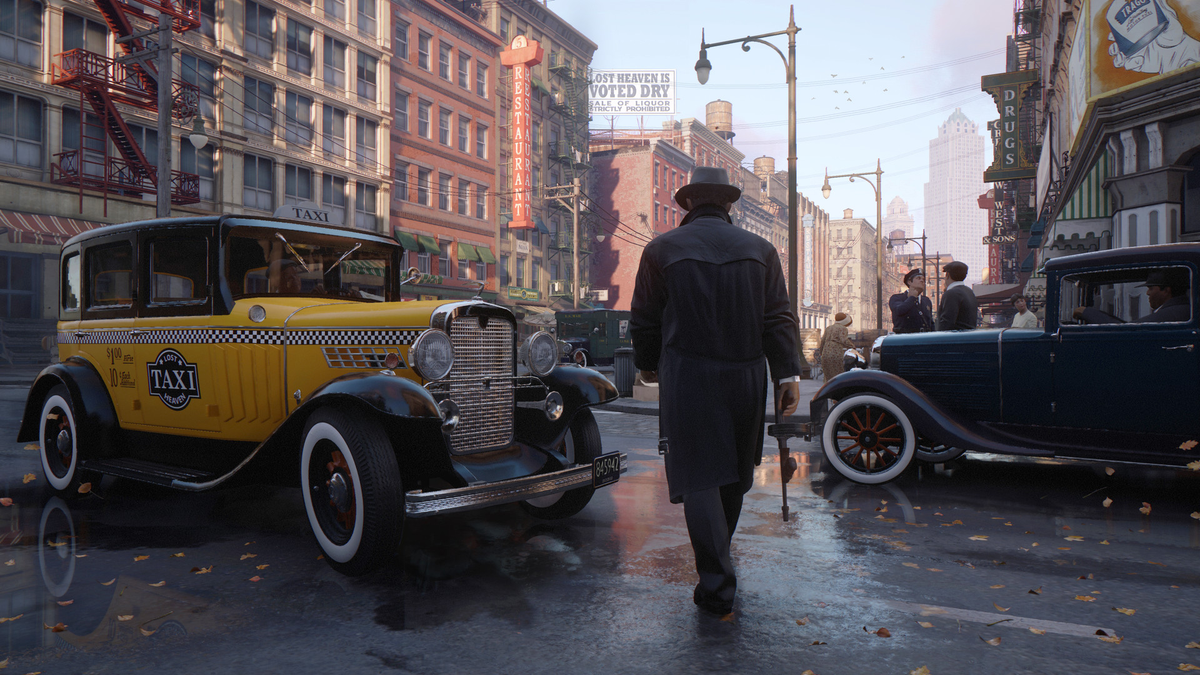 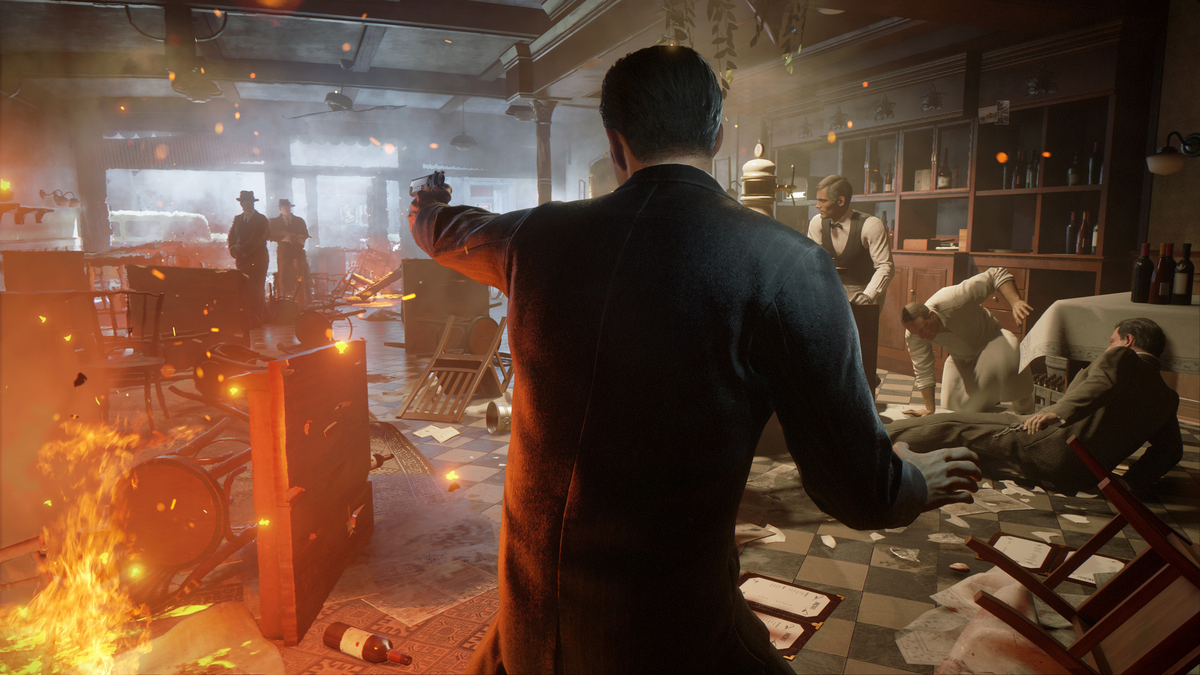