To coincide with the debut of the trailer and poster – Earlier today, Channing Tatum was a Grand Marshal of the Coca-Cola 600 today at Charlotte Motor Speedway, where the movie was also filmed. 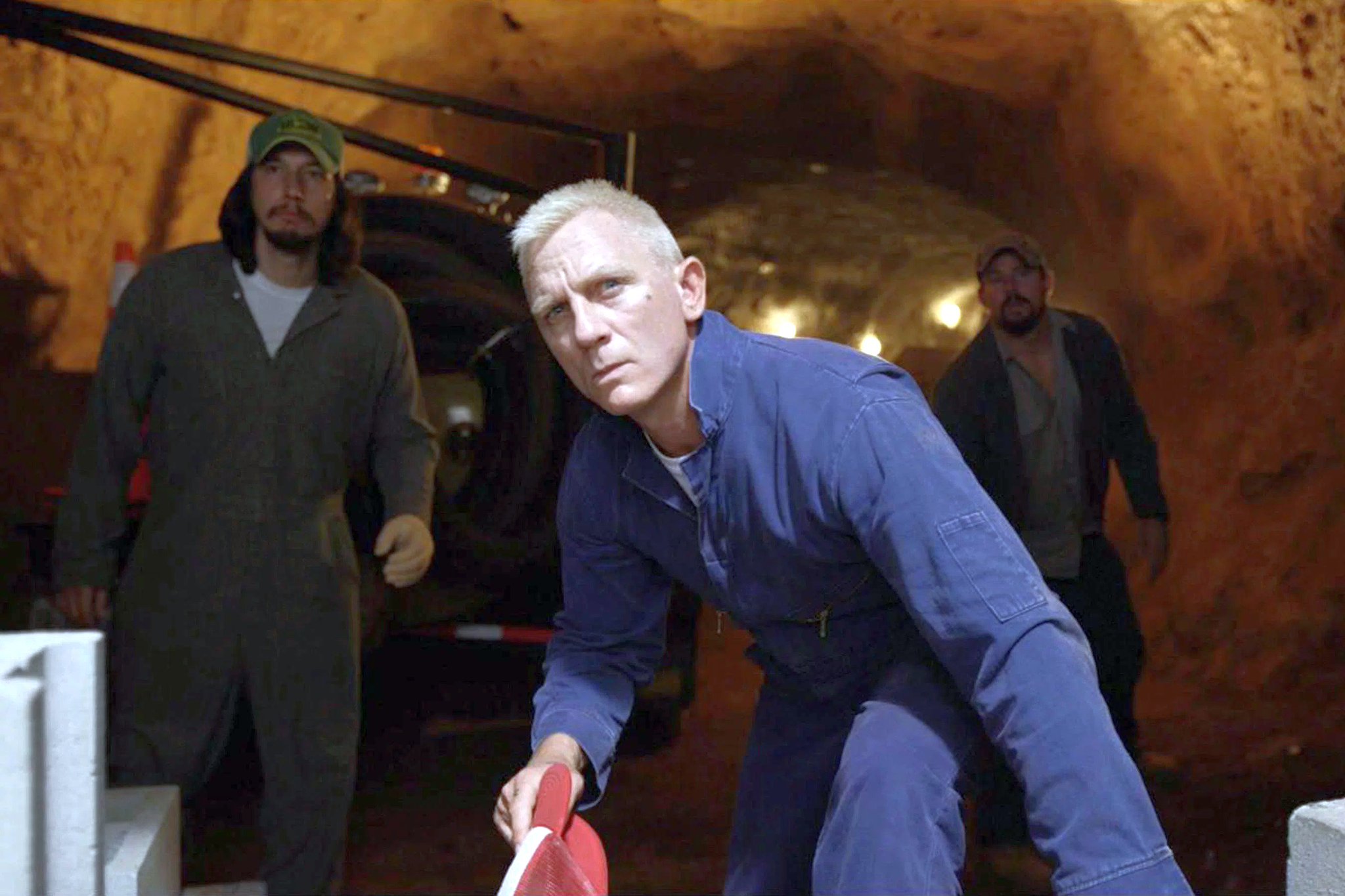 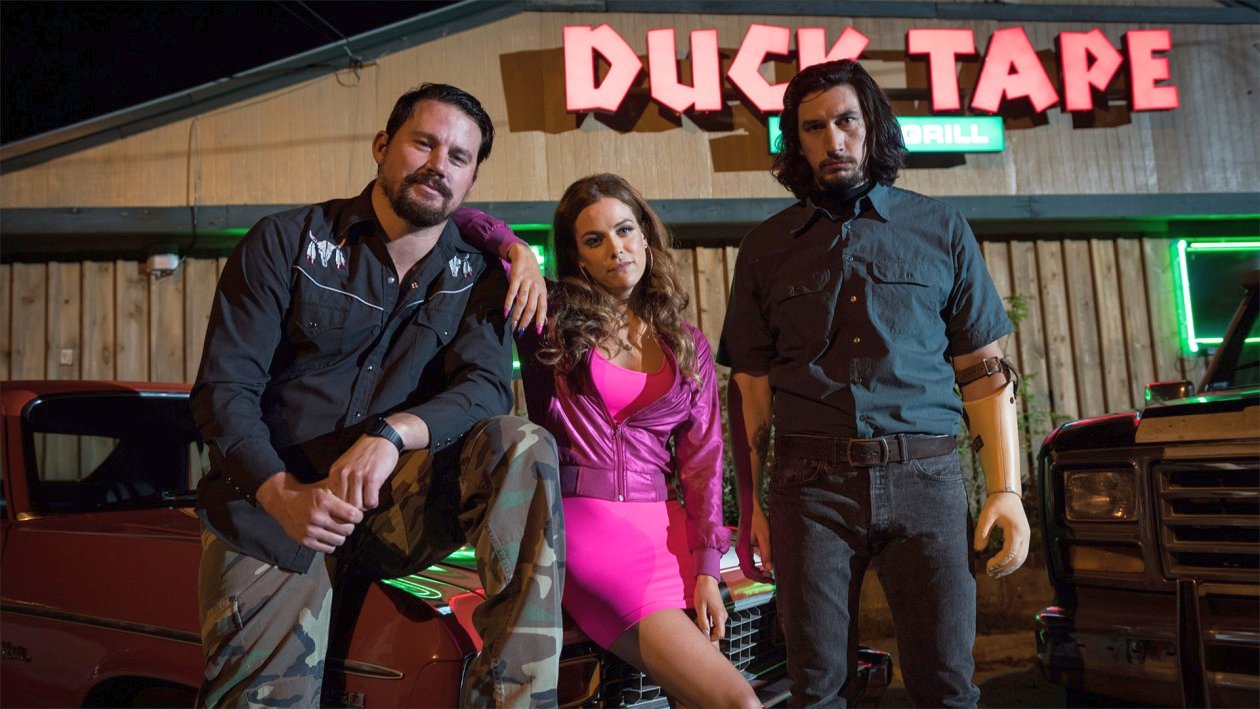