Lionsgate Could Make Up To Seven Power Rangers Movies

Lionsgate’s upcoming American superhero film, Power Rangers is currently in production, but the studio is already making plans for the future.

Power Rangers might get more than just a sequel, the studio is planning to build a franchise with over six or seven films. 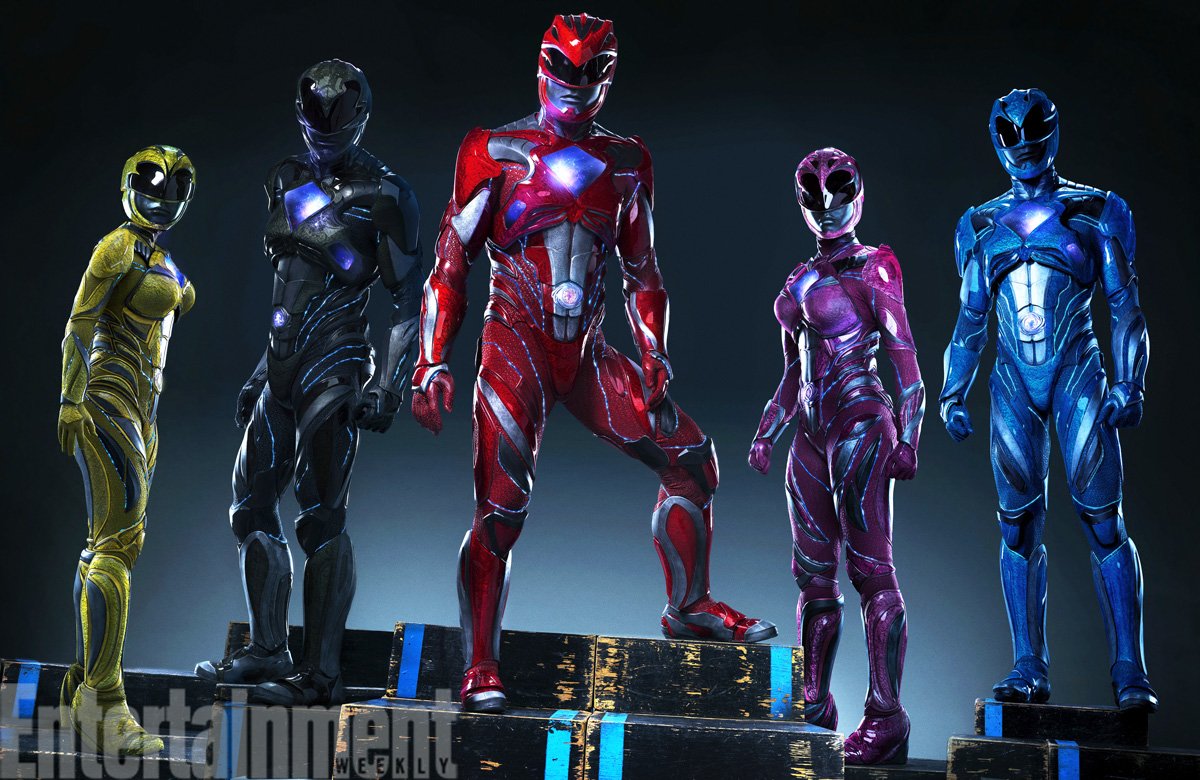 During Lionsgate’s annual analyst and investor conference call, CEO Jon Feltheimer said, “We are really, really excited about the ‘Power Rangers’ movie. We could see doing five or six or seven.”

Are you looking forward to more than just a sequel? let us know in the comments below.

Saban’s Power Rangers “follows five ordinary high school kids who must become something extraordinary when they learn that their small town of Angel Grove – and the world – is on the verge of being obliterated by an alien threat.