The album was first announced in 2016, while Wayne was in the midst of a legal battle with Bryan “Birdman” Williams’s Cash Money Records over contractual disputes.

Wayne’s Carter V delay overshadowed a couple of other projects that were announced over the years, for now we finally have Funeral.

Check out Lil Wayne Funeral tracklist along with production credits, artwork and album stream below!

Stream the album below! 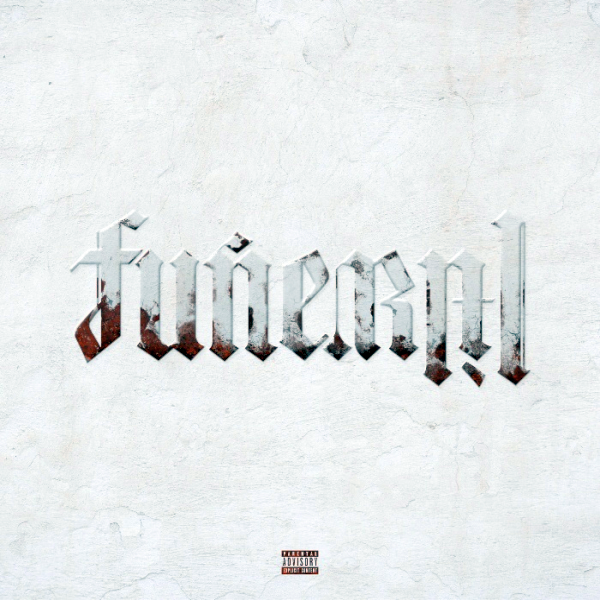