How to Disappear is the eighth song by Lana Del Rey released as the fifth single from her sixth studio album, Norman Fucking Rockwell.

[Verse]
John met me down on the boulevard
Cried on his shoulder ’cause life is hard
The waves came in over my head
What you been up to, my baby?
Haven’t seen you ’round here lately
All of the guys tell me lies, but you don’t
You just crack another beer
And pretend that you’re still here

Produced and written by Jack Antonoff and Lana Del Rey. 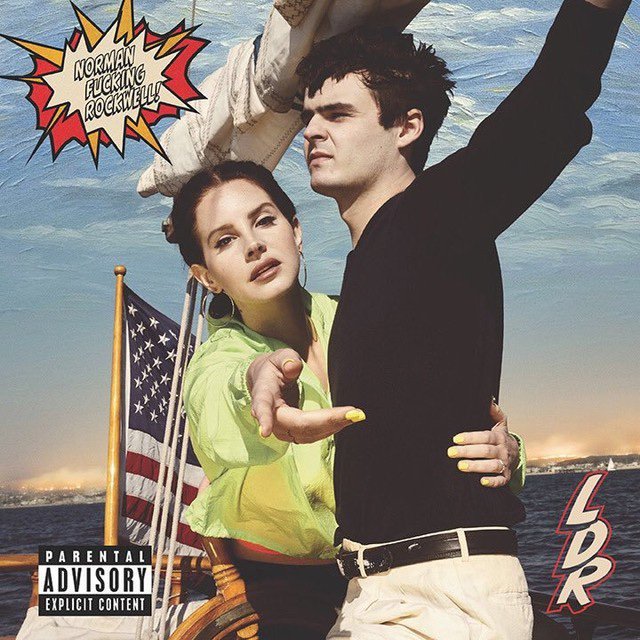