The visuals kicks off with Miley mistreating a man tied to a chair in a boxing ring, while Ariana Grande and Lana Del Rey sport angel wings…Well what are you waiting for? check out the video after the break:

Produced by Ilya and Max Martin.

The music video was filmed in July, directed by Hannah Lux Davis. The music video and the song were both released on September 13, 2019, by Republic Records.

Charlie’s Angels movie is directed by Elizabeth Banks, who also wrote the screenplay, from a story by Evan Spiliotopoulos and David Auburn.

It is the third installment in the Charlie’s Angels film series, which is a continuation of the story that began with the television series of the same name by Ivan Goff and Ben Roberts and the theatrical films Charlie’s Angels (2000) and Charlie’s Angels: Full Throttle (2003)

Charlie’s Angels soundtrack will release alongside the movie on November 15, 2019. 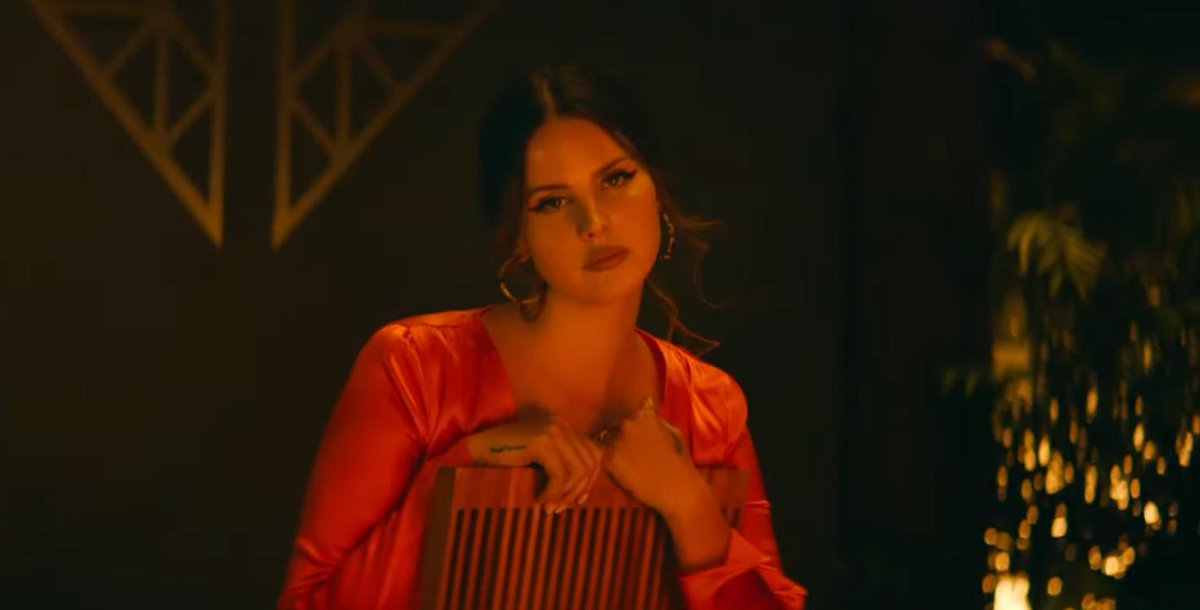