The Japanese computer-animated science fiction action film based in the world and continuity of the 2016 role-playing video game Final Fantasy XV, which is thematically connected to the Fabula Nova Crystallis subseries.

Kingsglaive: Final Fantasy XV will be released digitally worldwide before the game’s launch. 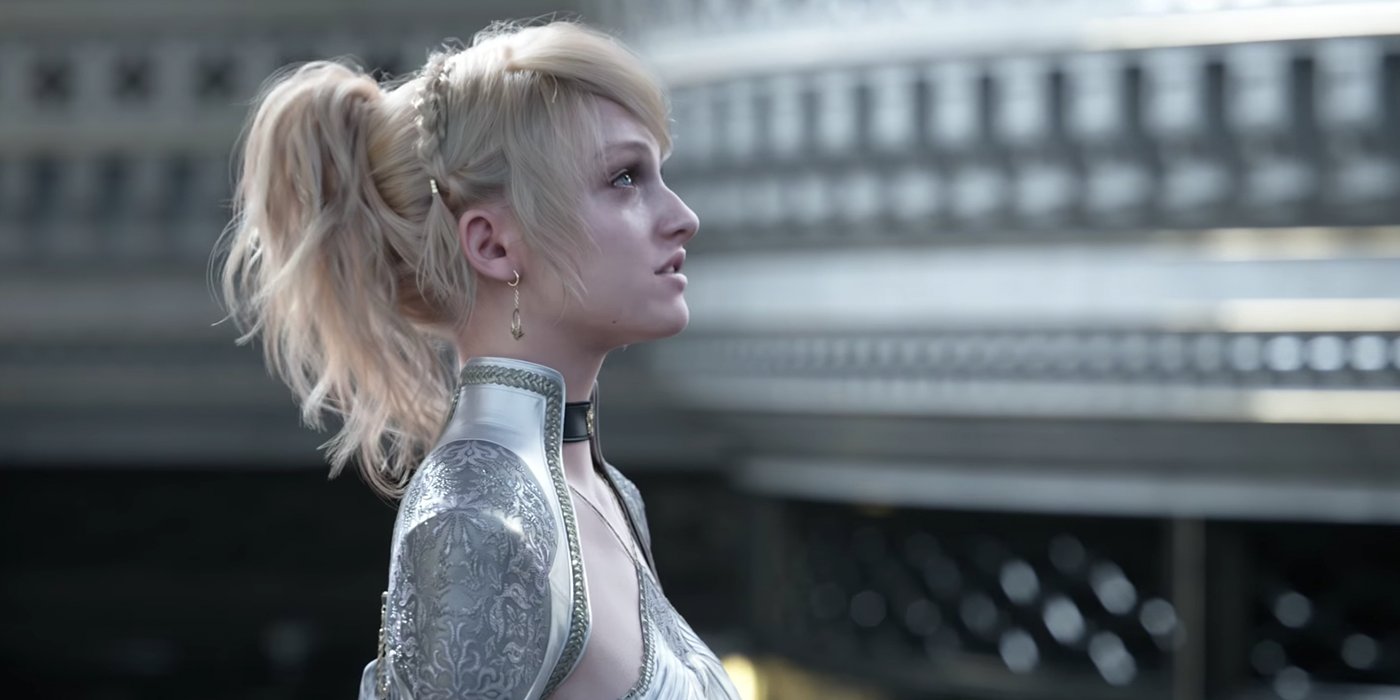