The teaser debuted during Uncovered Final Fantasy XV event in LA, you can watch it after the break:

“The animated feature weaves together the complexities of kingdoms at war, royal relationships and epic battles in a tale that will set the stage for the main Final Fantasy XV narrative.

The CG movie features an all-star cast with Sean Bean (Lord of the Rings, Game of Thrones) voicing Regis, the King of Lucis who has sworn to protect his kingdom, Lena Headey (300, Game of Thrones), voicing Luna, the princess who has been entrusted to deliver the royal ring of Lucis to Prince Noctis, and Aaron Paul (Breaking Bad), voicing Nyx.

Kingsglaive: Final Fantasy XV will be released digitally worldwide before the game’s launch. 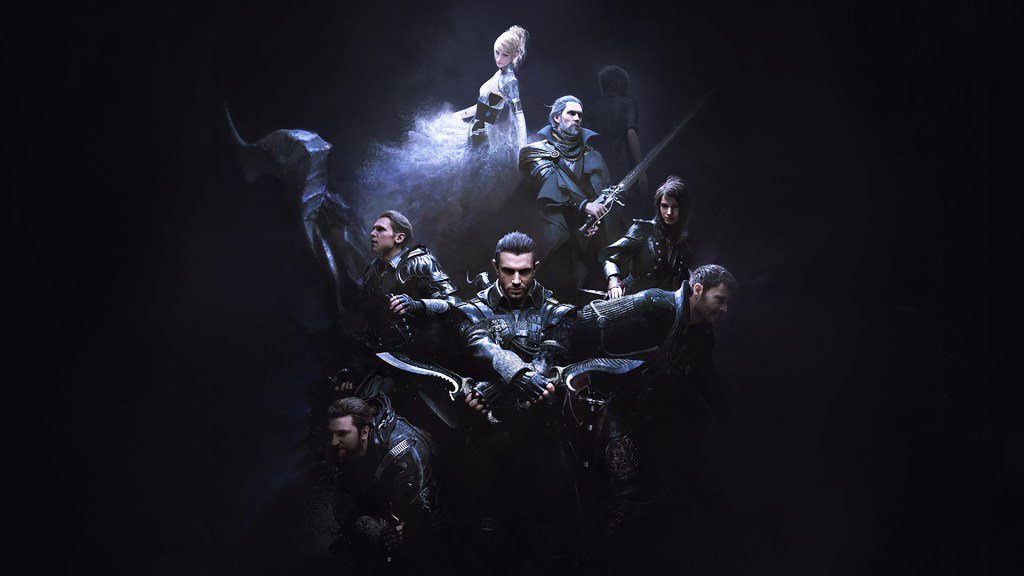