Check out the the details with the official descriptions and screenshots after the jump: 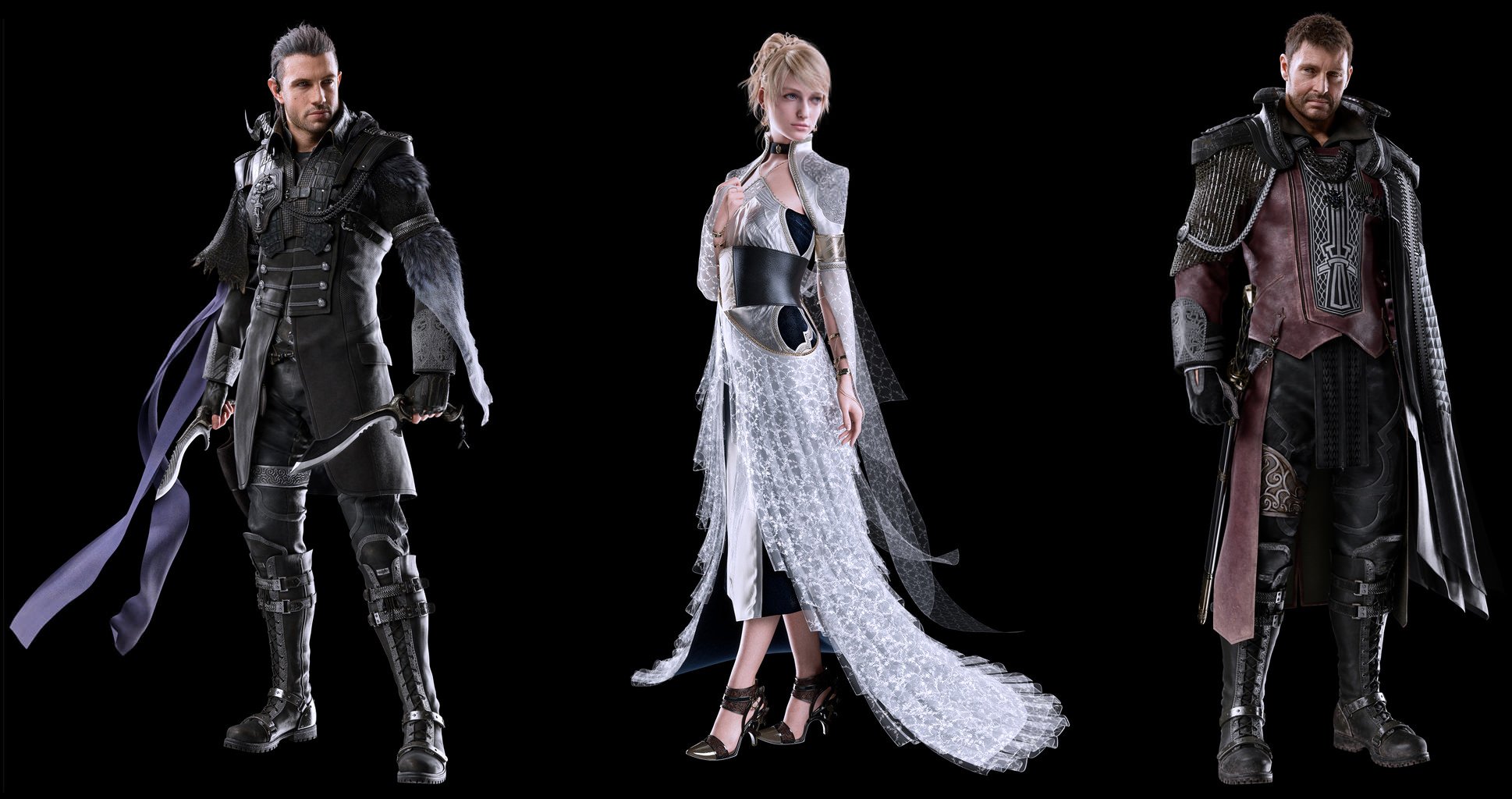 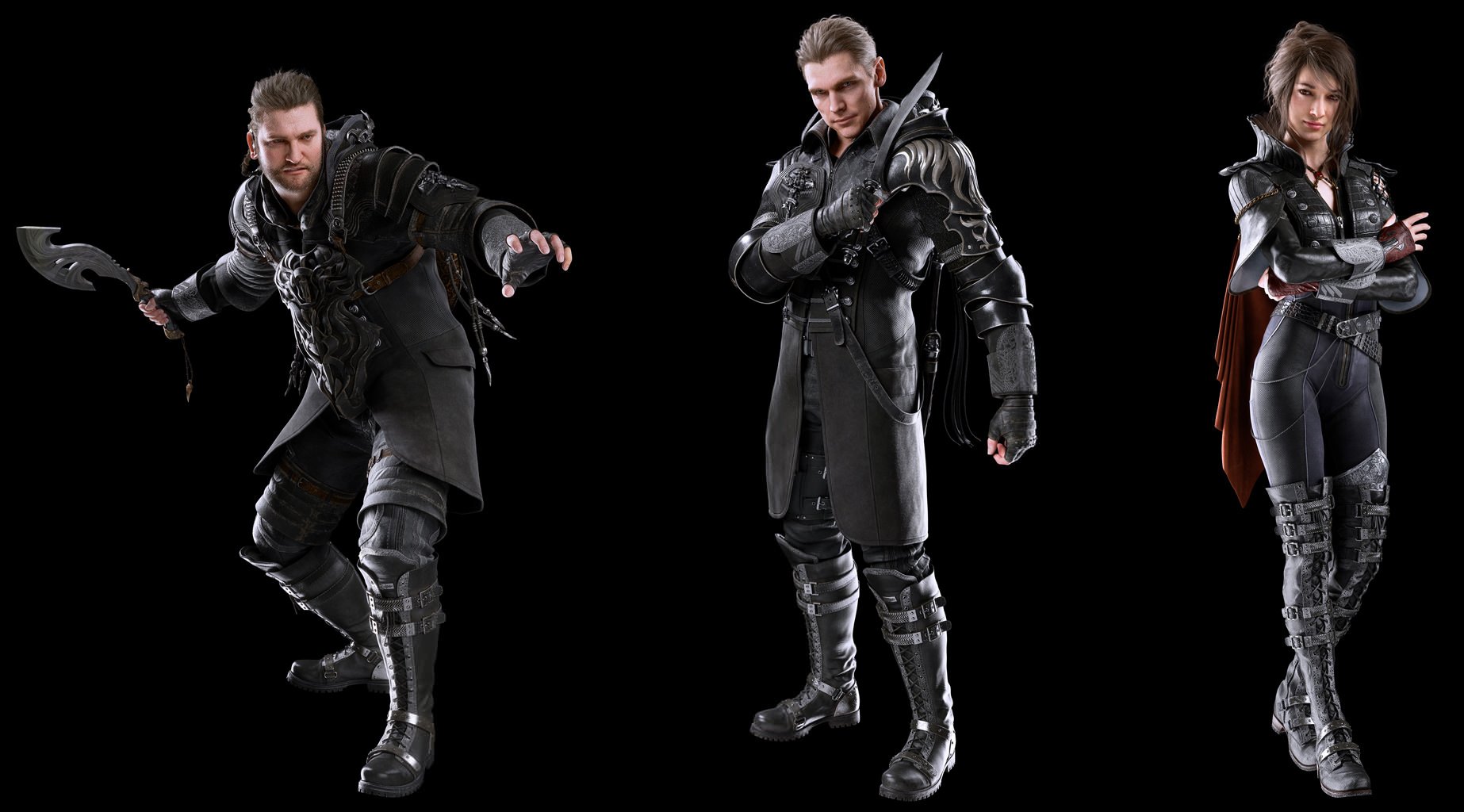 The protagonist of this film and a member of the “Kingsglaive” guard under the direct control of the King. When he was a boy, he was saved by King Regis during the war, and feels indebted to him for it. He excels in battle and has a high affinity for the magical power of the royal family.

An Oracle able to communicate directly with the gods, who bears the the burden of using that power for the purification of the world. Even now, she considers the moments she spent with Noctis during her childhood as important. She was supposed to go to Altissia to be married to Noctis, but she is headed towards the capital, Insomnia, to make an agreement with King Lucis.

The general in charge of the Kingsglaive guard. Although extremely tough on both himself and on others, he values those who force themselves to great efforts. He is Nyx’s master when it comes to fighting.

Nyx’s close friend from his hometown. He has a bright personality and strong sense of responsibility, and can also be both emotional and stubborn.

Nyx’s close friend from his hometown. He has a bright personality and strong sense of responsibility, and can also be both emotional and stubborn.

A great magic user who has a few special abilities. A native of the Lucis frontier, she grew up an orphan. She considers the members of the Kingsglaive guard her family.

Crowe is a special case who can use advanced magic. She comes from the Lucian frontier as an orphan and considers the Kingsglaive her family.

Kingsglaive: Final Fantasy XV is scheduled to hit theaters in Japan on July 9, 2016, It will be released digitally worldwide before the FFXV’s launch via steam and Blu-ray.