Hart takes center stage in this groundbreaking, record-setting, sold-out performance of ‘What Now?’ — filmed outdoors in front of 50,000 people at Philadelphia’s Lincoln Financial Field—marking the first time a comedian has ever performed to an at-capacity football stadium.”

Kevin Hart: What Now? is scheduled to open in North American theaters on October 14, 2016. 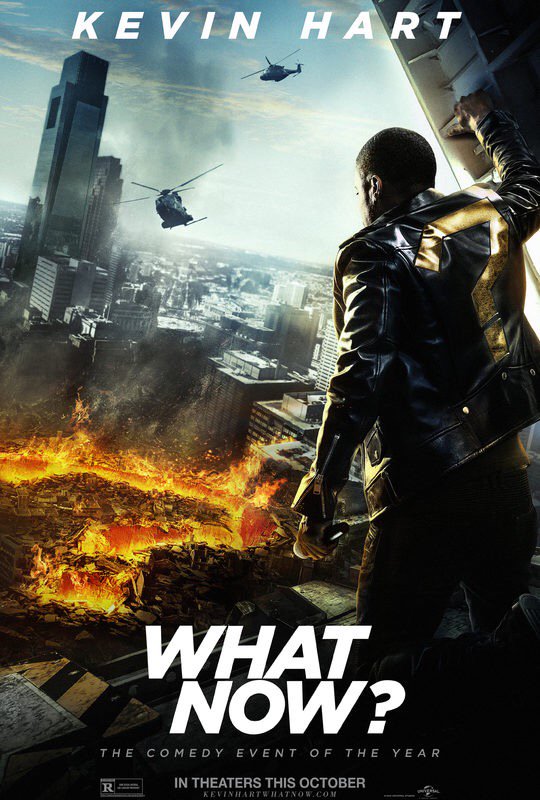