The accompanying video was released the next day, it features Kesha switching up between a grim black-and-white and vivid colors backgrounds.

The video above starts off with a monologue: “Am I dead? Or is this one of those dreams, those horrible dreams that seem like they last forever?…

If there is a God or whatever, something, somewhere, why have I been abandoned by everyone and everything I’ve ever known, I’ve ever loved?”

Kesha‘s third studio album, Rainbow will be released on August 11, 2017. 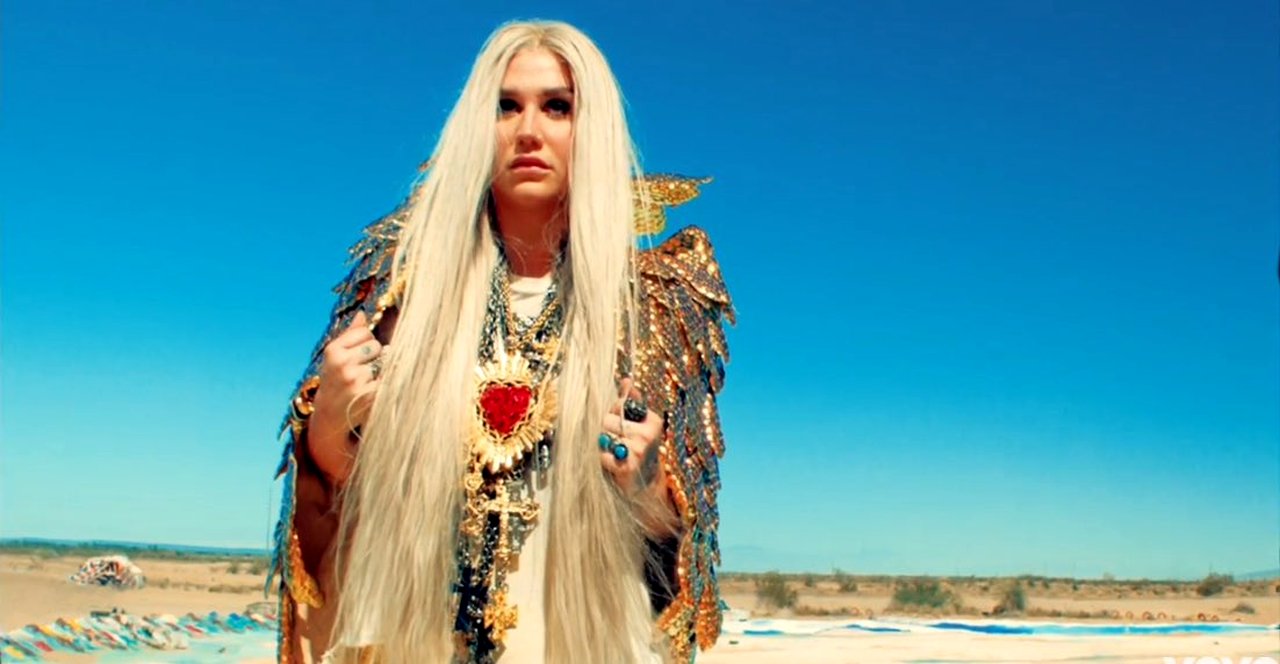 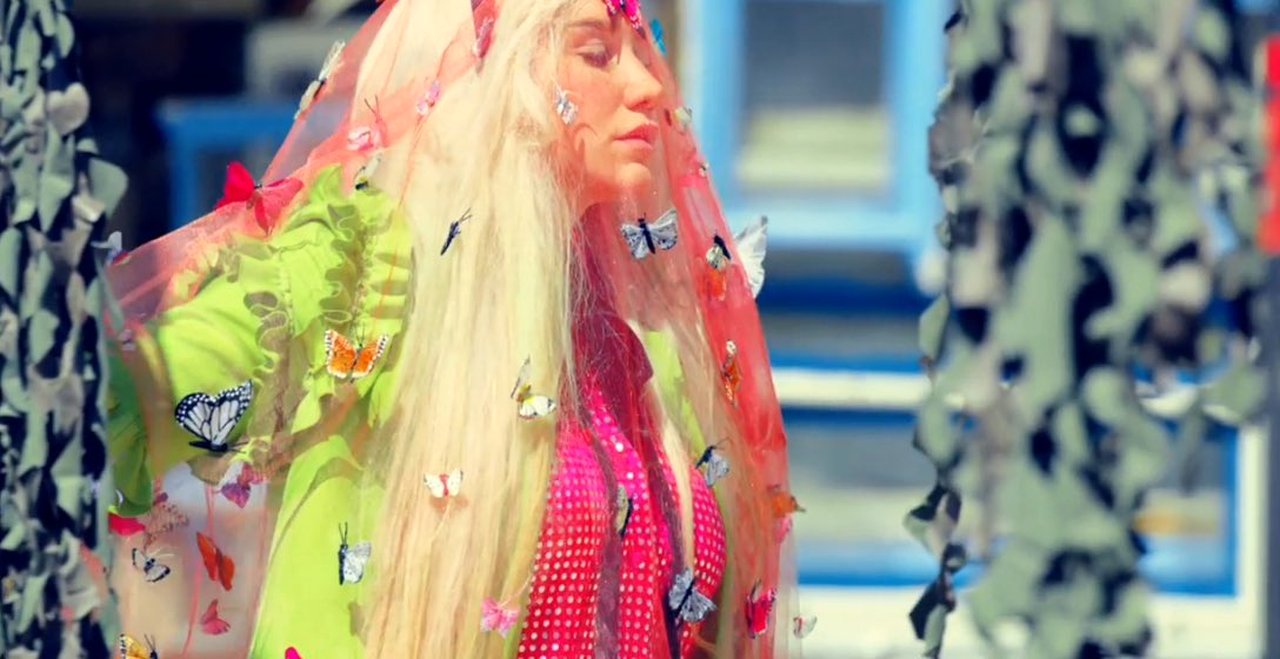 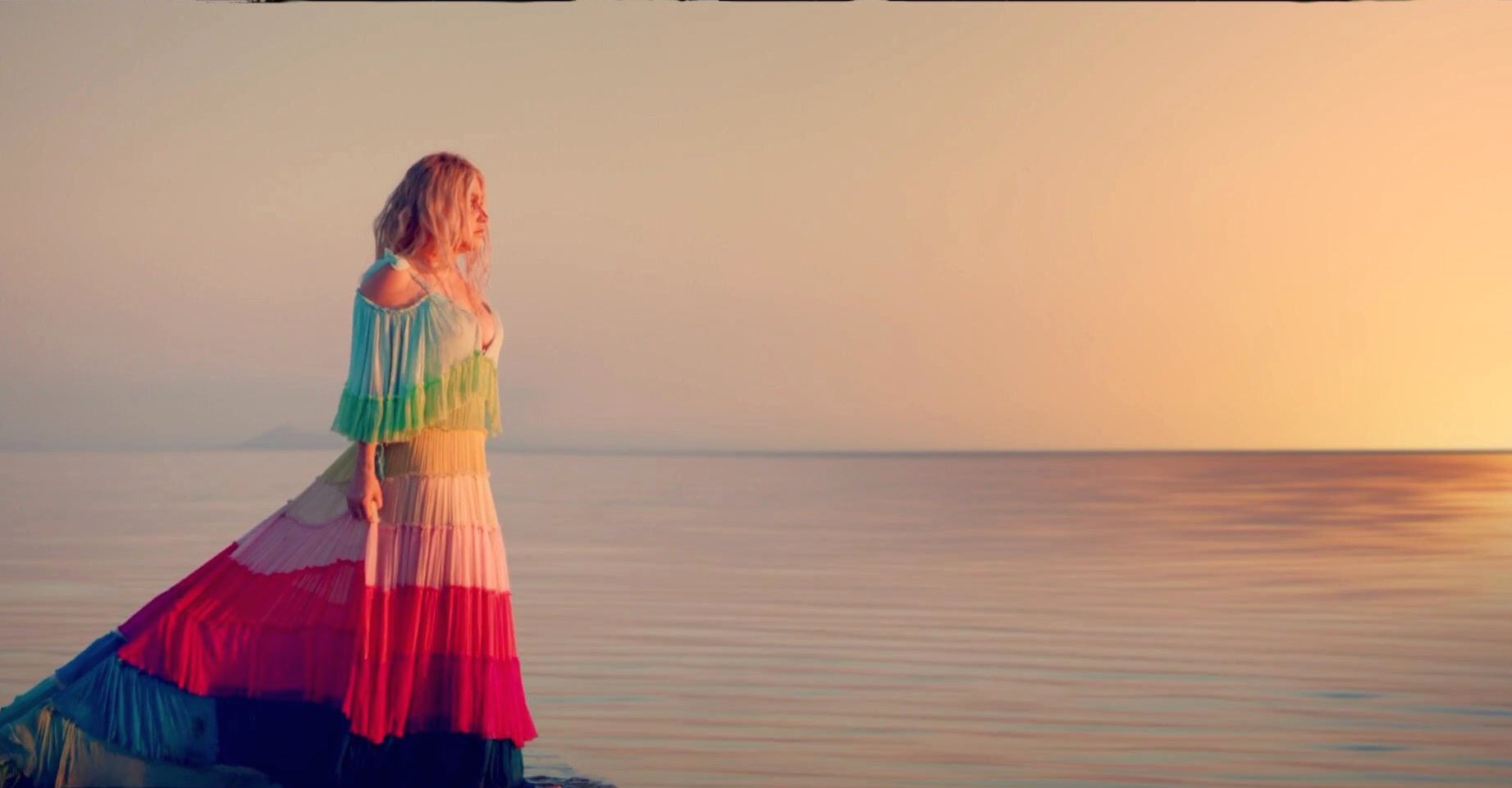