DNA music video was directed by Nabil and The Little Homies.

The video features an outro that’s different from the album version of the song.

DNA stands for Dead Nigger Association in Lamar’s album and not Deoxyribonucleic acid.

Produced by Mike Will Made It. 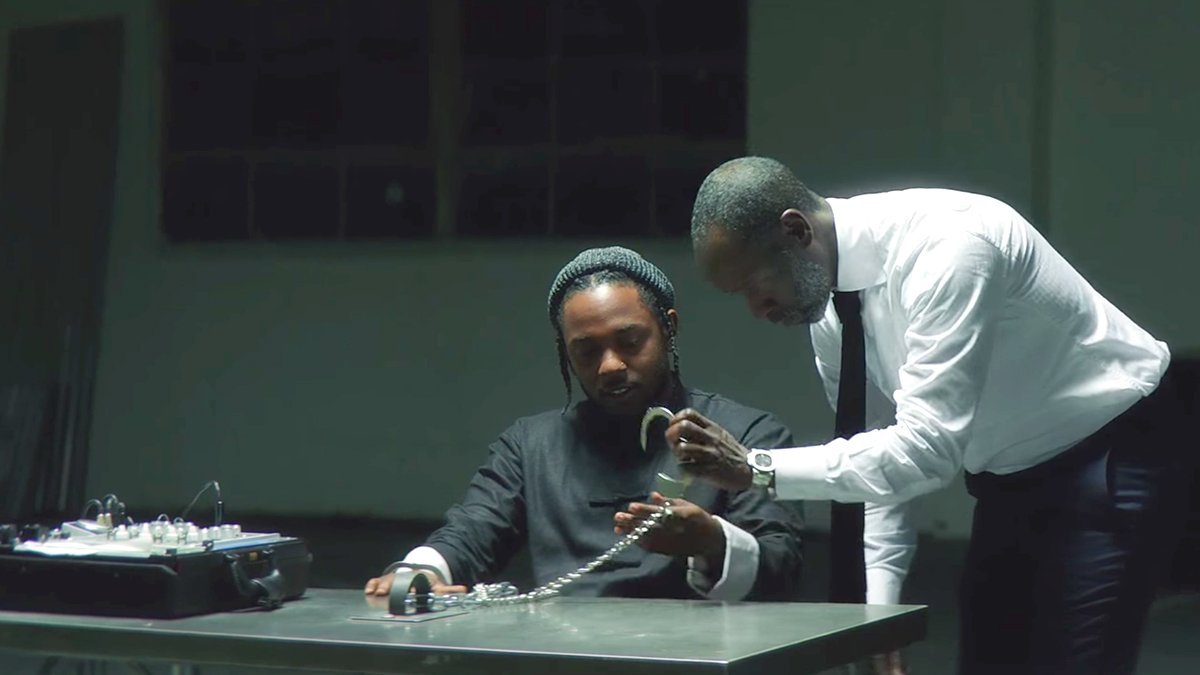