On God is the fifth song from Kanye West‘s ninth studio album, Jesus Is King.

[Verse]
“How you get so much favor on your side?”
“Accept Him as your Lord and Saviour,” I replied
Thou shalt love thy neighbor, not divide
I’ma ride, that’s on God
His light shine the brightest in the dark
Single mothers know they got my heart
And all my brothers locked up on the yard
You can still be anything you wanna be
Went from one in four to one in three
Thirteenth amendment, gotta end it, that’s on me
He the new commander and the chief
That’s on Keef, that’s on God
Before the ranch, I had horses in the garage
When the Forbes cover was just a mirage
They had me chasin’ statues, that’s on pride
“Oh my God,” Bust said that’s on Tribe
When I thought the Book of Job was a job
The Devil had my soul, I can’t lie
Life gon’ have some lows and some highs
Before the Grammy’s ever gave a nod
I wore my heart on my sleeve, I couldn’t hide
In ’03, they told me not to drive
I bleached my hair for every time I could’ve died
But I survived, that’s on God
I’ve been tellin’ y’all since ’05
The greatest artist restin’ or alive
That’s on L.A. Reid, that’s on Clive
That’s no Jive, that’s on God
Off the 350s He supplied
The IRS want they fifty plus our tithe
Man, that’s over half of the pie
I felt dry, that’s on God
That’s why I charge the prices that I charge
I can’t be out here dancin’ with the stars
No, I cannot let my family starve
I go hard, that’s on God

Kanye West’s Jesus Is King was released on October 25, 2019 by GOOD Music and Def Jam Recordings. 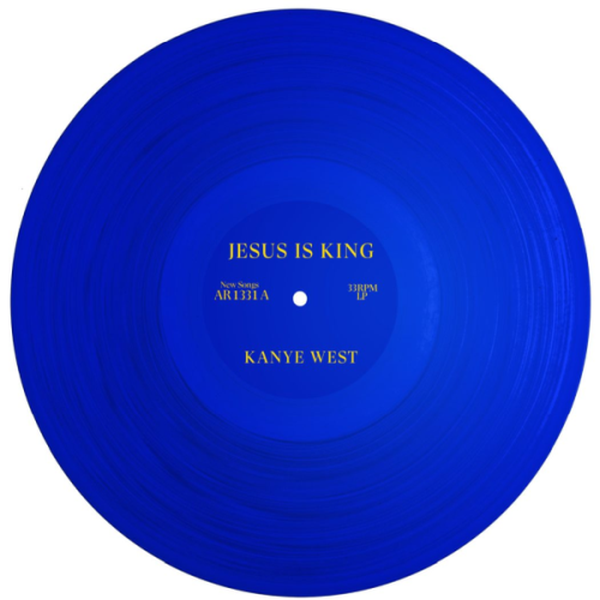