Father Stretch My Hands Pt. 2 is the third song from Kanye West‘s seventh studio album, The Life of Pablo.

[Verse: Kanye West]
I told, I told, ay ay, I told you
Up in the morning, miss you bad
Sorry I ain’t called you back
Same problem my father had
All his time, all he had, all he had
In what he dreamed
All his cash, market crashed
Hurt him bad, people get divorced for that
Drops some stacks pops is good
Momma pass in Hollywood
If you ask, lost my soul
Driving fast, lost control
Off the road, jaw was broke
‘Member we all was broke
‘Member I’m coming back
I’ll be taking all the stacks

[Verse 3: Desiigner]
I got broads in Atlanta
Twist the dope, lean and shit, sippin’ Fanta
Credit cards and the scammers
Wake up Versace, shit life Desiigner
Whole bunch of lavish shit
They be asking round town who be clappin’ shit
I be pullin up stuff in the Phantom ship
I got plenty of stuff of Bugatti, whip look how I try this shit
Black X6, Phantom
White X6, killing on camera

[Bridge: Caroline Shaw]
How can I find you?
Who do you turn to?
How do I bind you?

[Outro: Pastor T. L. Barrett]
If I don’t turn to you
No other help I know, I stretch my hands

The Life of Pablo is the seventh studio album by American rapper, Kanye West, released on February 14, 2016 by GOOD Music, Roc-A-Fella Records and Def Jam Recordings. 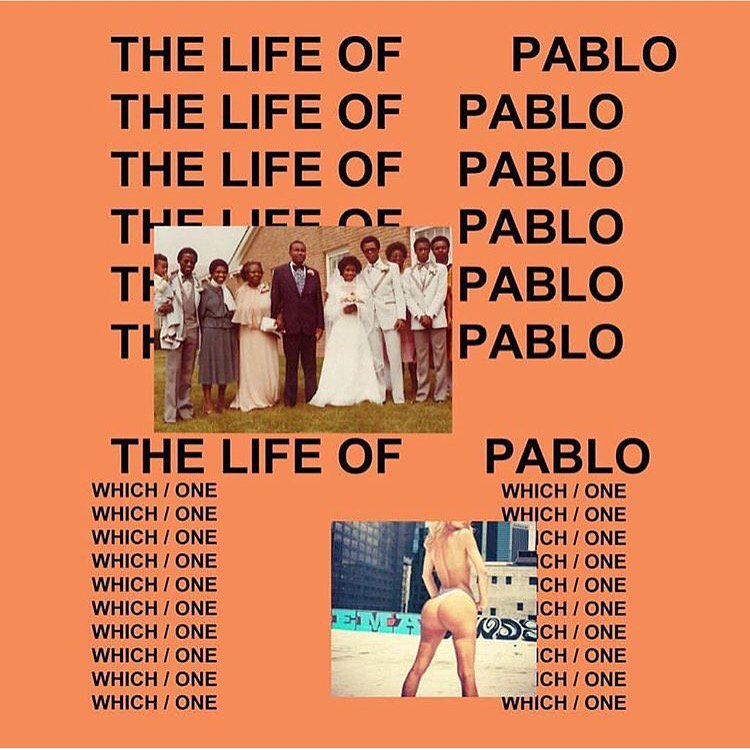