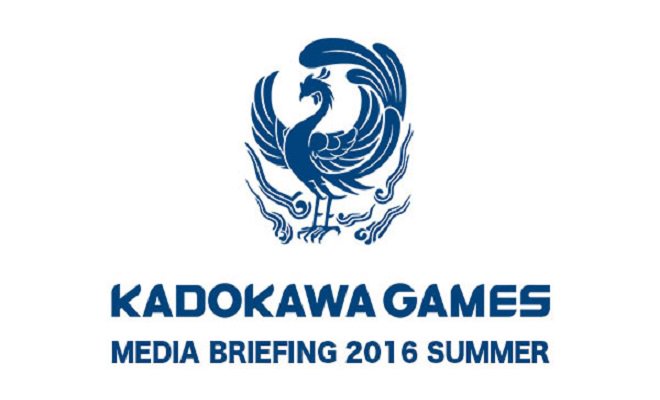 The E3 2016 event will feature the latest intel from Demon Gaze 2, God Wars: Beyond Time, Root Letter, and more.

Kadokawa Corporation is a subsidiary of Kadokawa Dwango Corporation, and is the parent company of the Kadokawa Group companies, which brings together several affiliated companies related to Kadokawa Shoten.

The company owns Japanese video game company, From Software, the developers of the Armored Core and Souls series, as well as Bloodborne.