After months of rumors, the project is finally happening. Warner Bros. is in talks with director Justin Lin to direct the film, starring LeBron James, according to reports.

Taiwanese American film director, Justin Lin is best known for his work on Better Luck Tomorrow, The Fast and the Furious (3–6) and the television series Community. 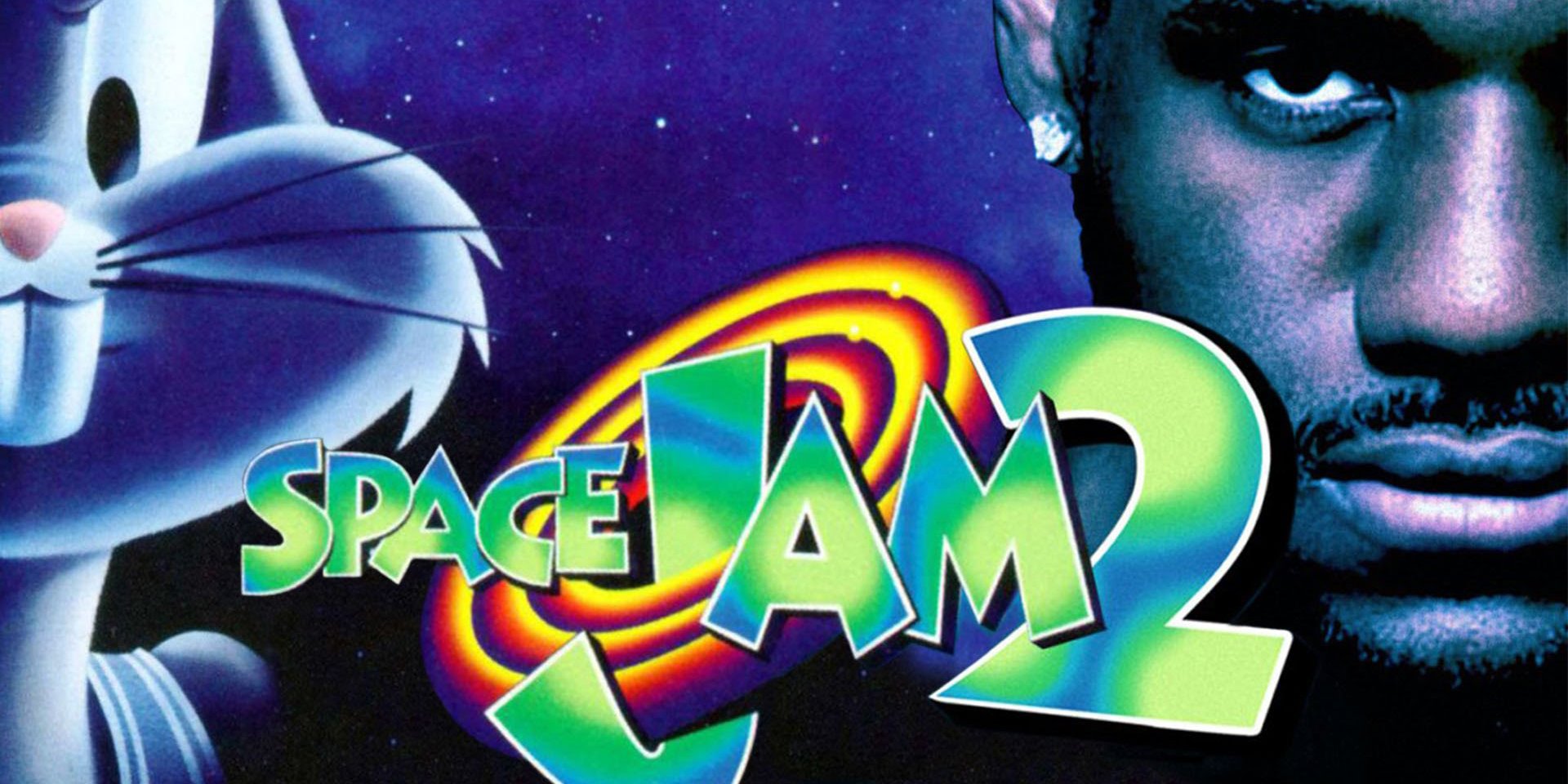 Lin also directed Paramount Pictures’ Star Trek Beyond, which is scheduled for a July 2016 release.

Justin Lin, Andrew Dodge and Alfredo Botello will write the screeplay for the film.

The project came to light after James’s role in Trainwreck received positive reviews. In July 2015, James and his production company, SpringHill Entertainment, signed a deal with Warner Bros. for television, movies and digital content for Space Jam.

The film grossed $90.4 million in the United States and an estimated $230–$250 million internationally. It became the highest grossing basketball film of all time and the third highest-grossing sports film, behind Rocky IV and The Blind Side.