Check out Justice Tracklist below followed by the artwork!

The album was preceded by the lead single, Holy featuring Chance the Rapper released on September 18, 2020, followed by a second single; Lonely, a collaboration with Benny Blanco released on October 15; the third single, Anyone released on January 1; fourth single, Hold On on March 5 and the fifth single Peaches was released alongside the album on March 19th. 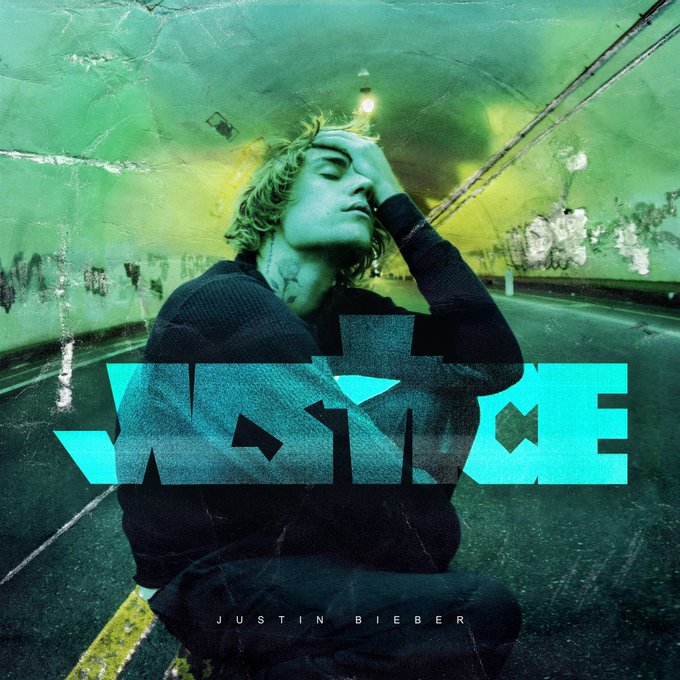