The second content pack from the Air, Land & Sea Expansion Pass, it includes a new island & the ability to jump into a Mech & rain destruction down upon your enemies.

“Mech Land Assault takes Rico Rodriguez to the new island of Lacrima, home to an abandoned eDen research base and a prison camp run by the mysterious Black Hand.

Defended by huge powerful Mechs, Rico will need the new Bavarium Power Core rifle to disable their shields and hijack them.

Once inside, Rico can use their powerful cannons and the GRIP Gravity Guns to hurl and smash the enemy into pieces.”

The second content pack is out now for Expansion Pass Holders, and it will be available as a separate add-on for everyone else on June 10.

The final content pack, “Bavarium Sea Heist” will be released by the end of summer 2016, released one week early to Expansion Pass holders. 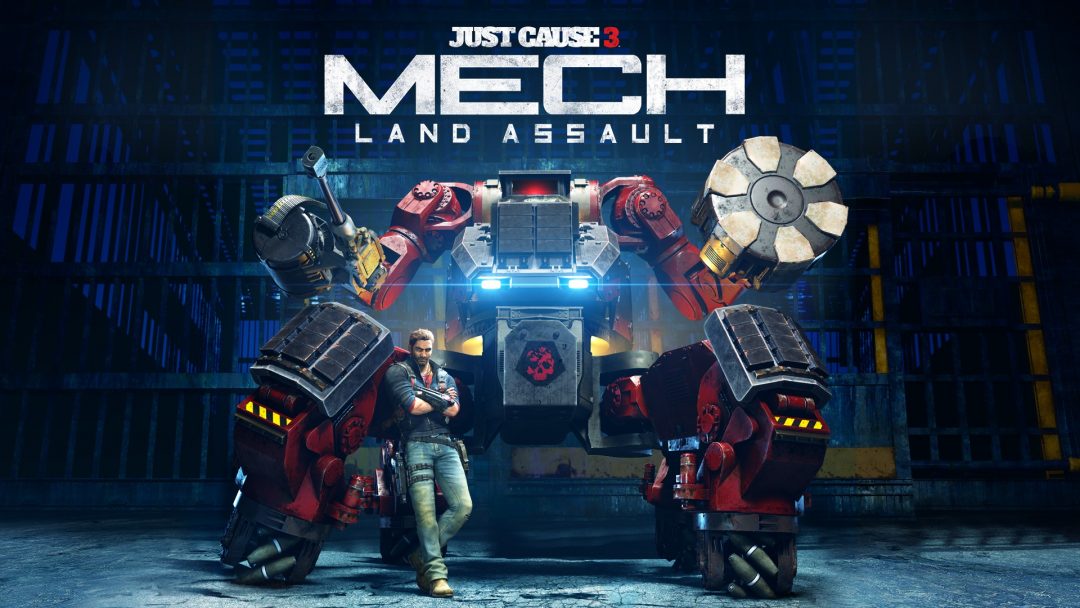 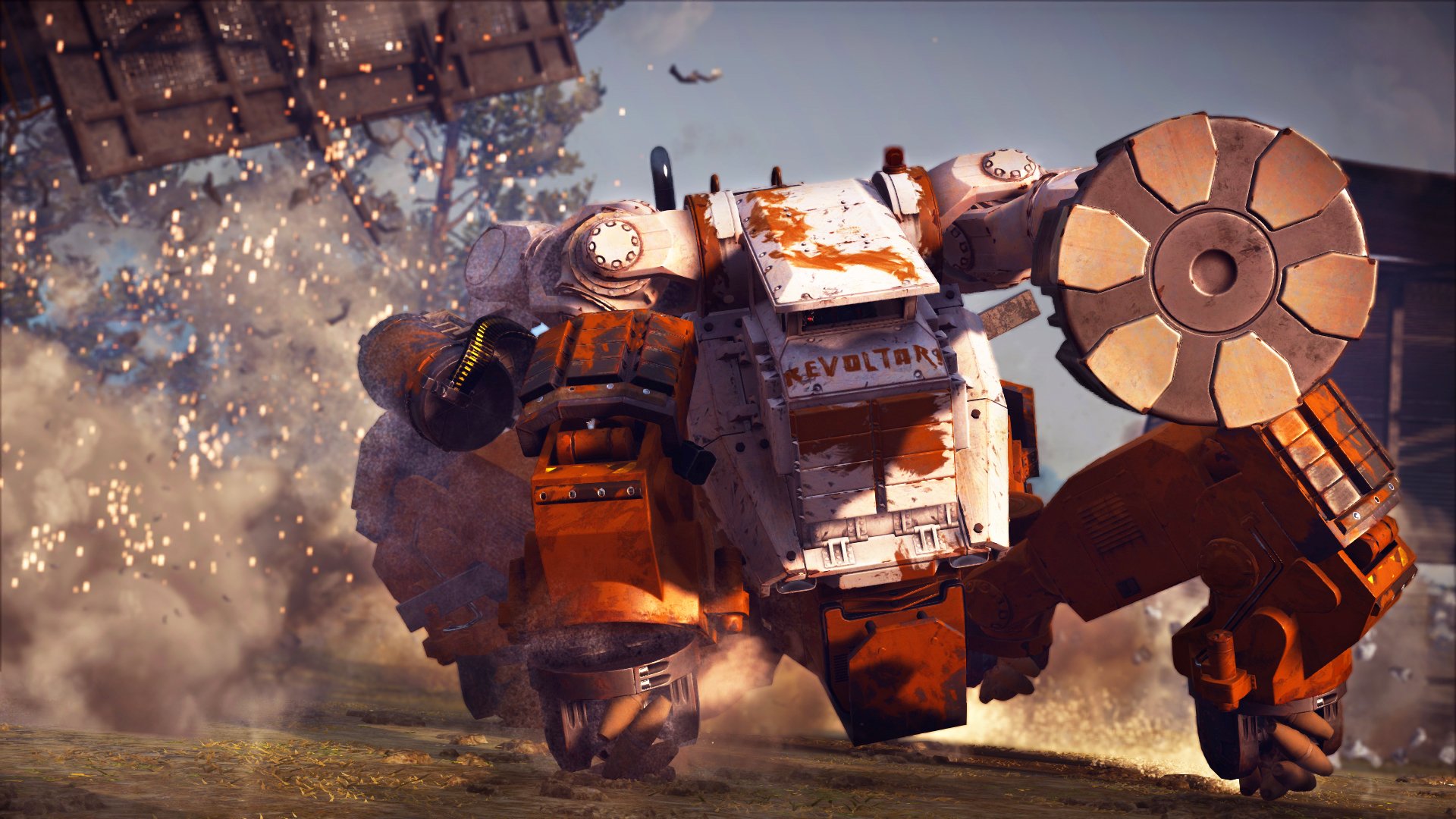 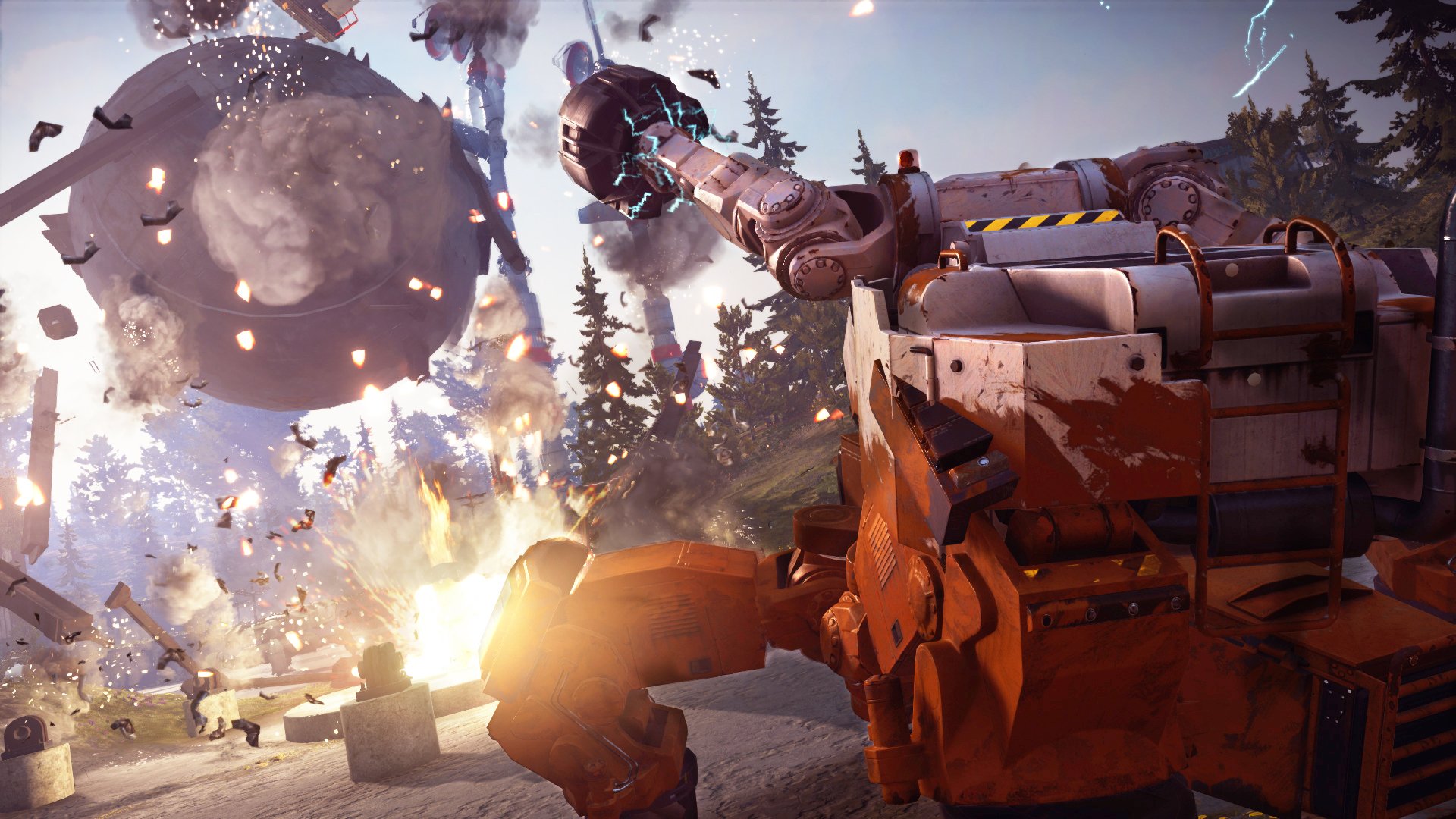 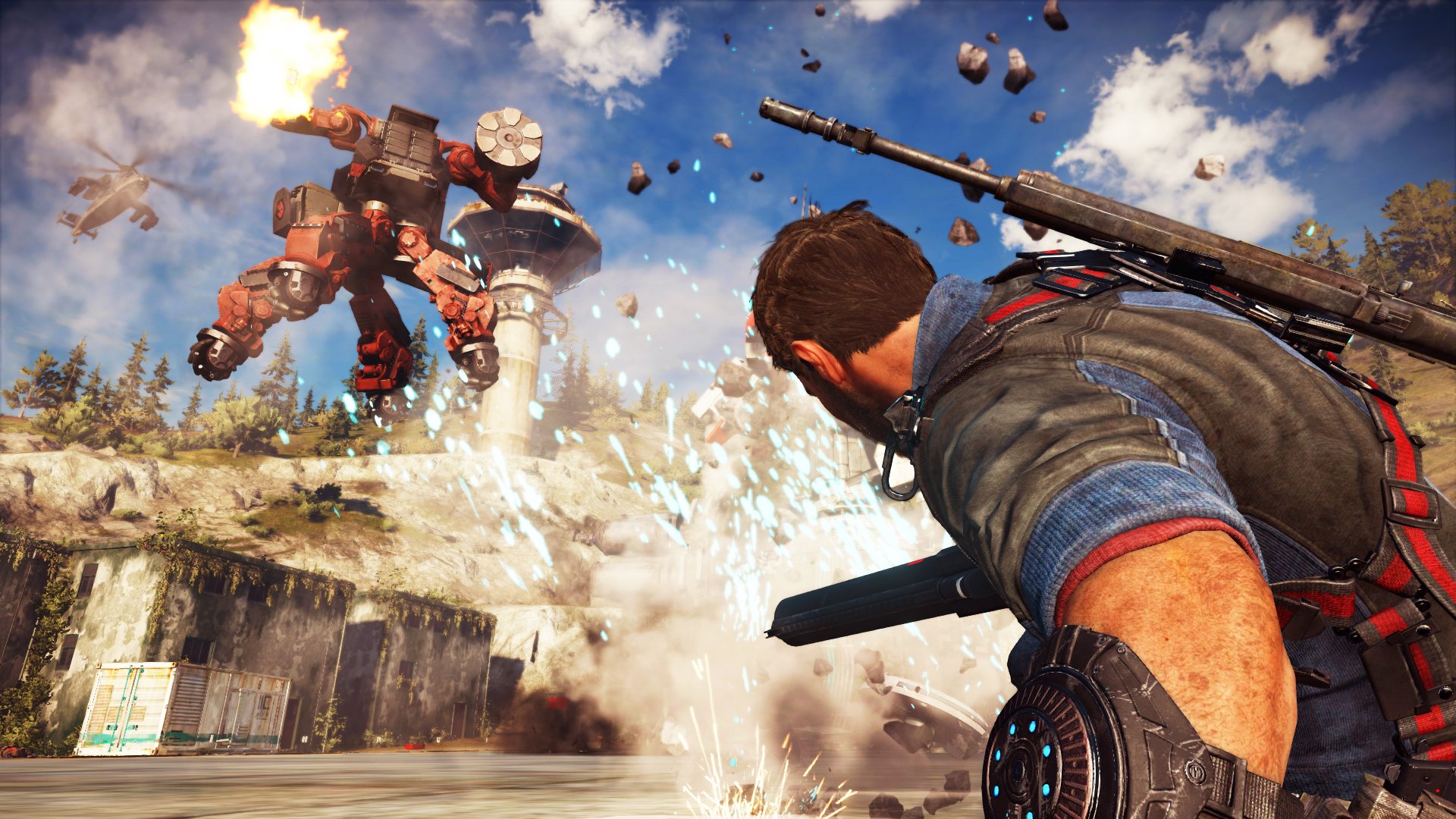