Set during the early 20th century, a riverboat captain named Frank takes a scientist and her brother on a mission into a jungle to find the Tree of Life which is believed to possess healing powers.

All the while, the trio must fight against dangerous wild animals and a competing German expedition.” 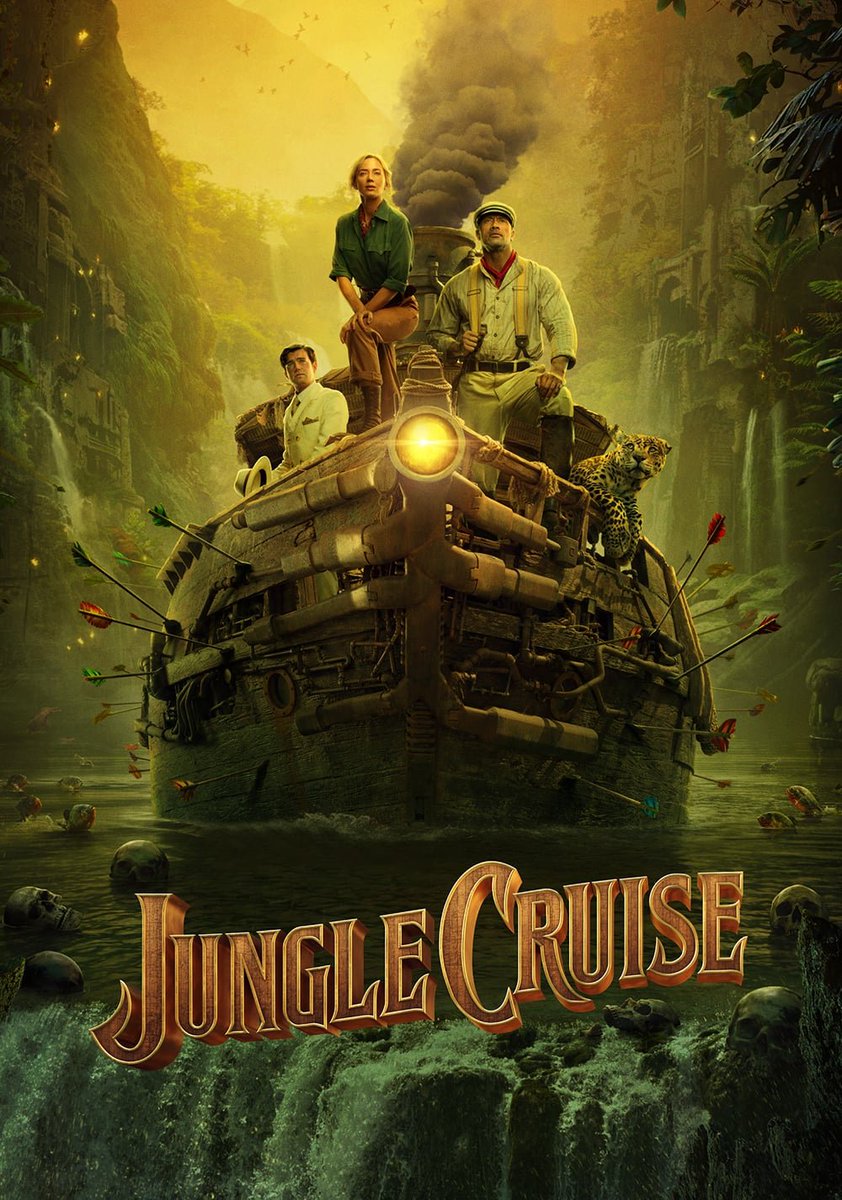