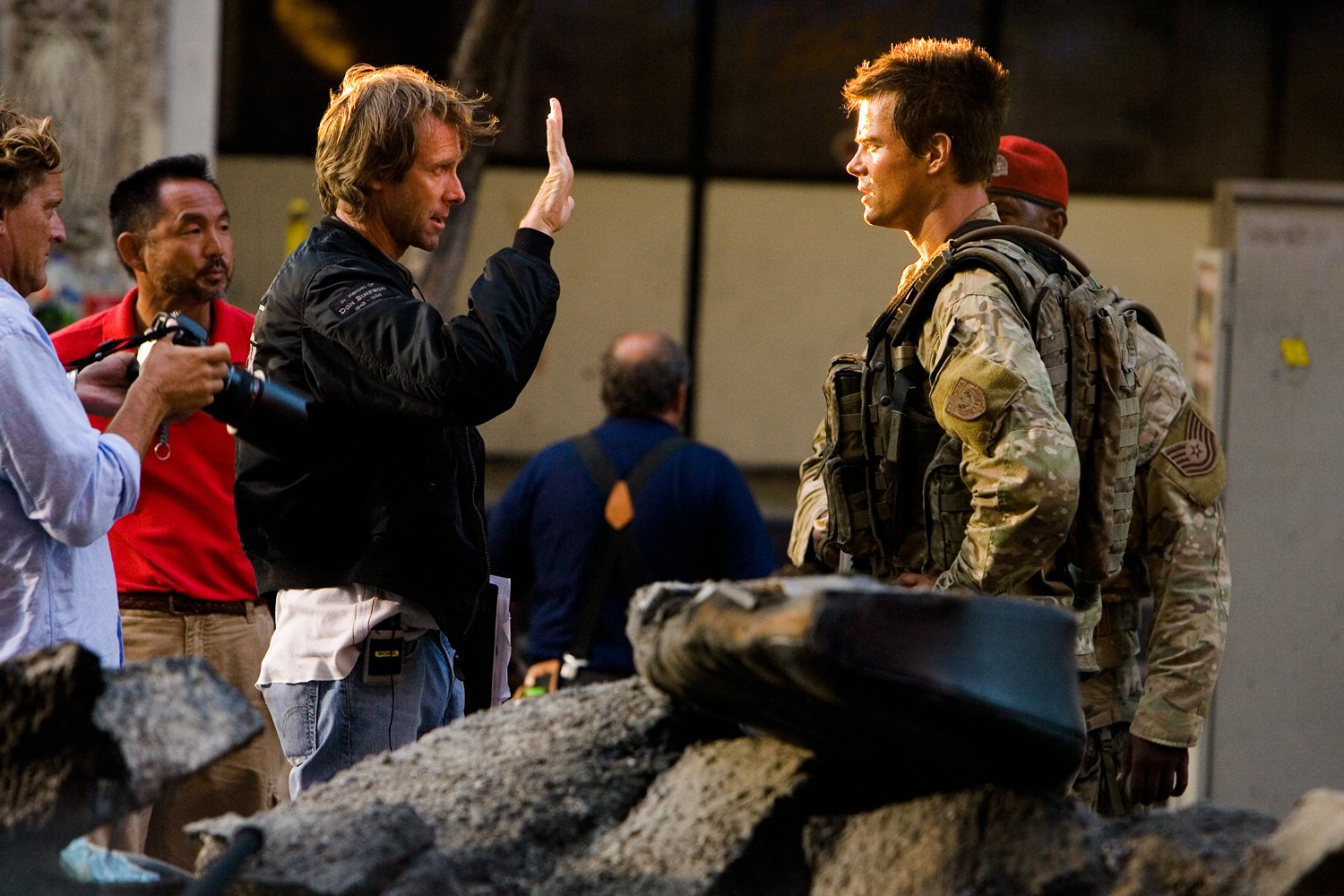 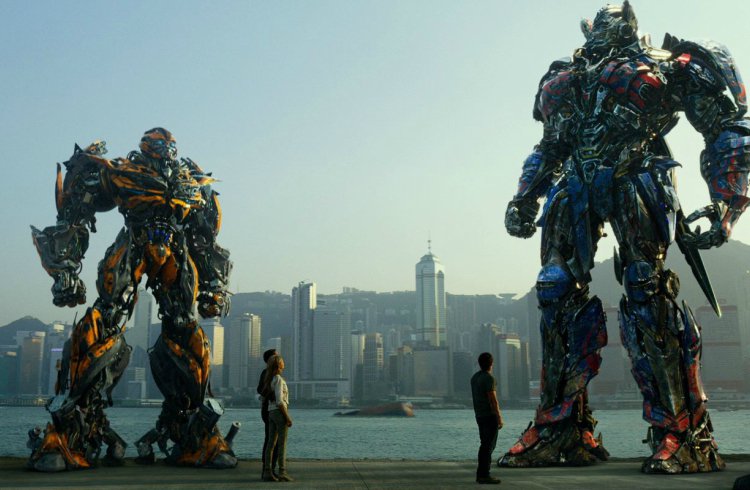 No other details are currently known about his role, but with Paramount creating an entire Transformers cinematic universe, it makes sense that they are bringing back the characters from previous movies in the Transformers franchise.

Jean Dujardin and Stephen Merchant are in talks for for supporting roles.