Based on the DC Comics character, the teaser gives us the first look at Joaquin Phoenix as Arthur Fleck / Joker, watch it after the break:

The film is intended to be the first film in a series of DC-based films separate from the DC Extended Universe.

Synopsis:
“Set in 1981, Joker follows Arthur Fleck, a failed stand-up comedian who is driven insane and turns to a life of crime and chaos in Gotham City.”

Directed by Todd Phillips from a screenplay he wrote with Scott Silver. 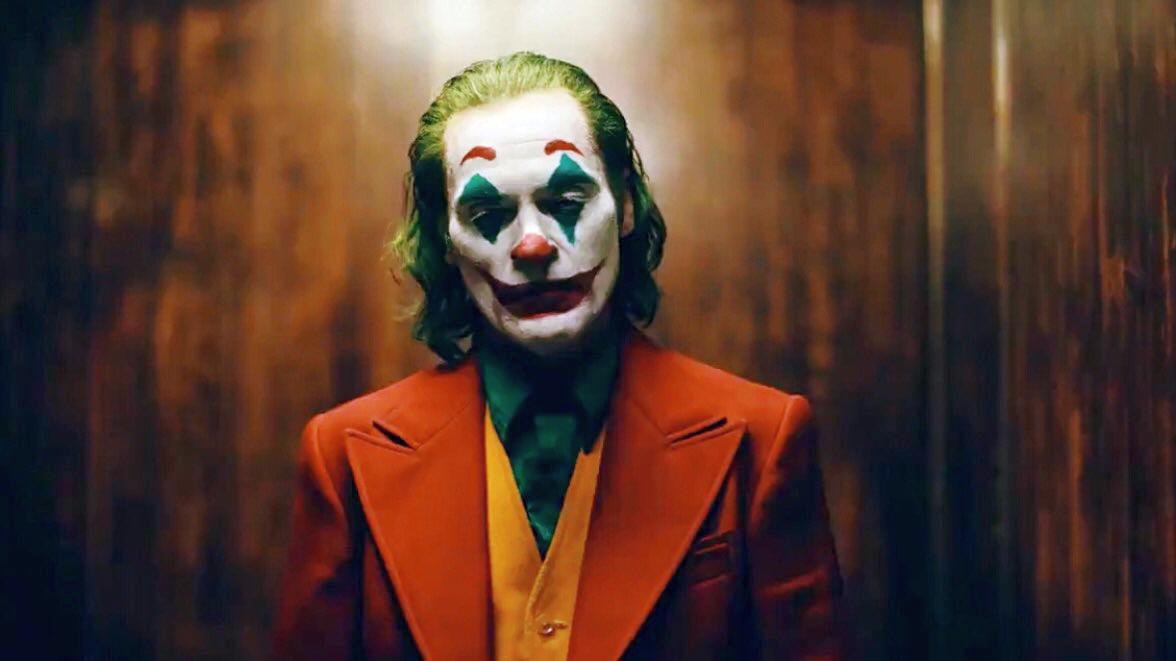 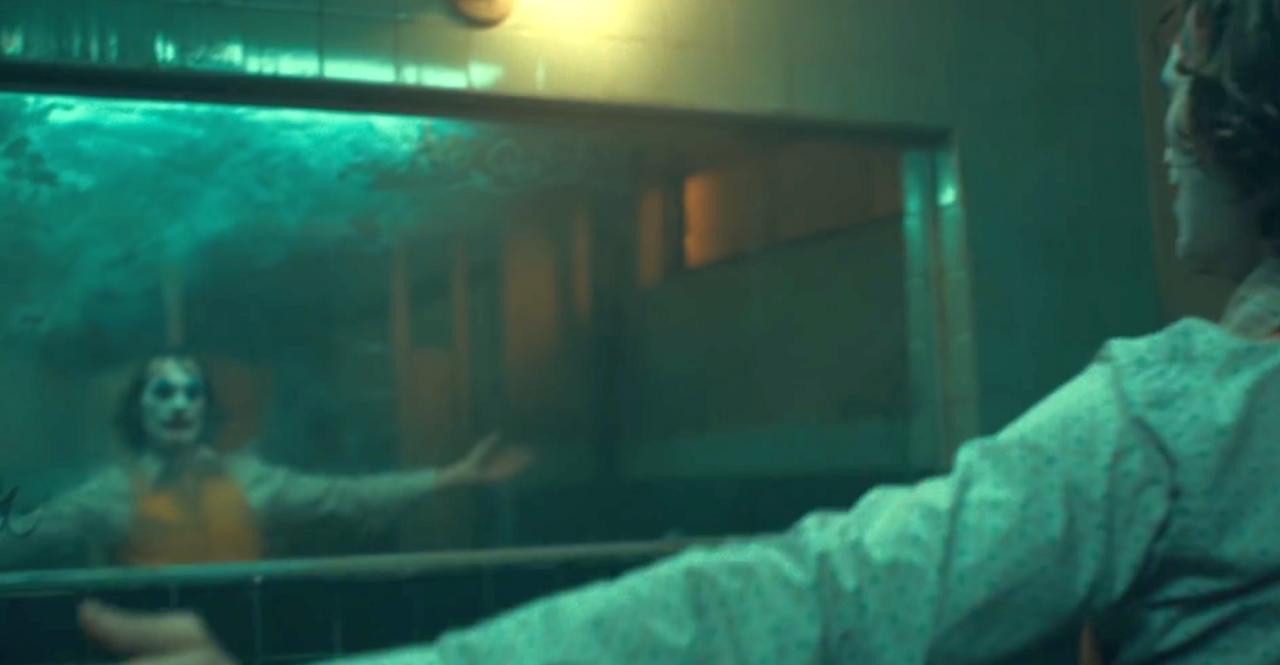 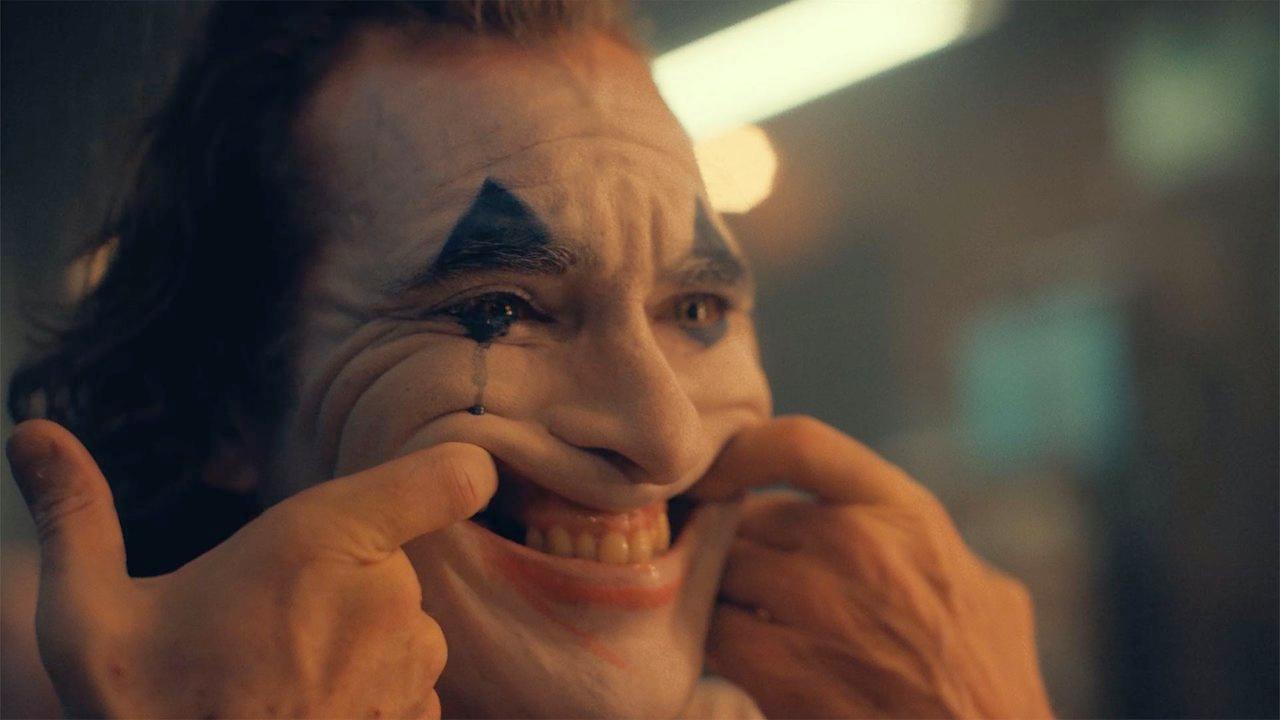 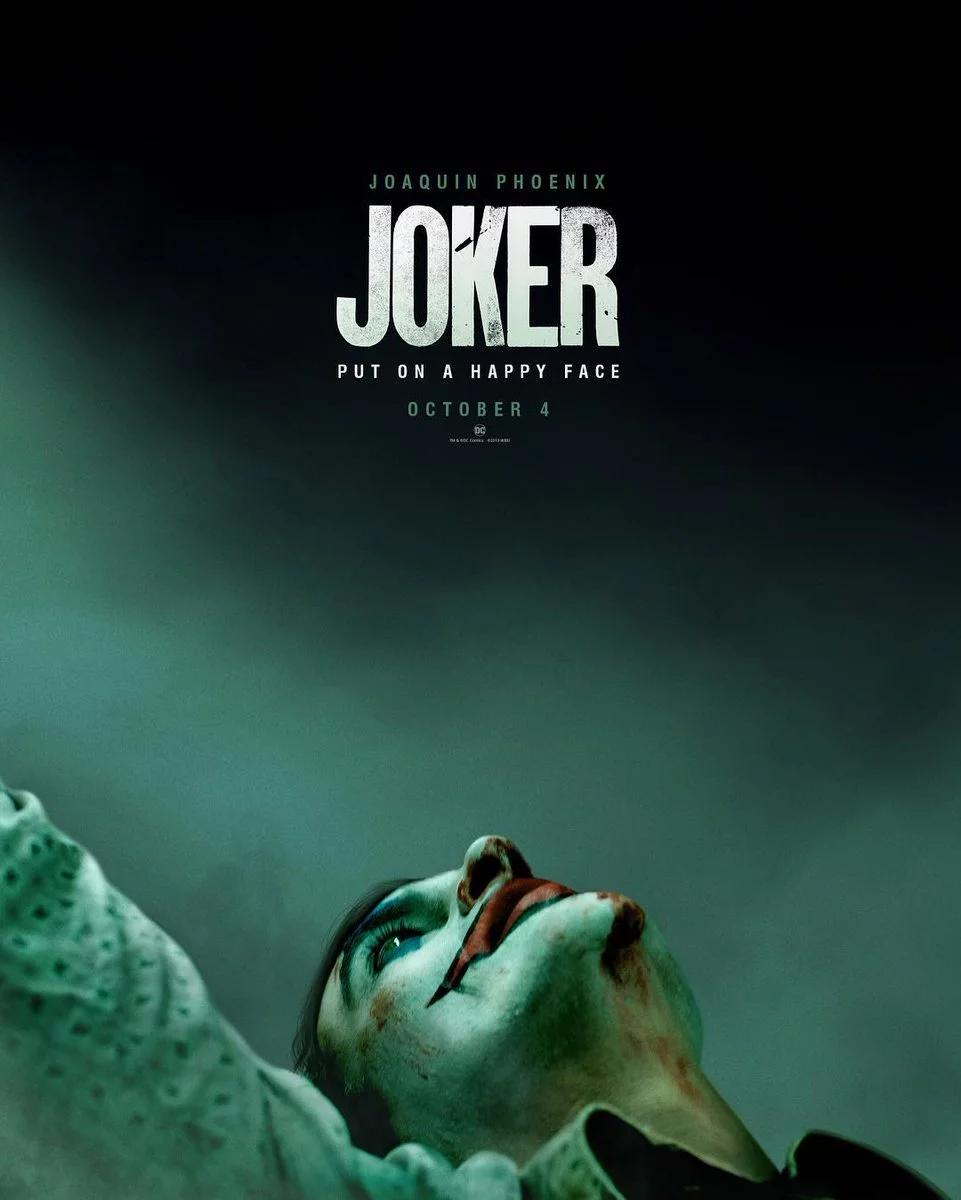