The neo-noir action thriller film serves as the direct sequel to John Wick: Chapter 3 – Parabellum (2019), as well as the fourth installment in the John Wick film series.

Witness the action filled John Wick Chapter 4 trailer in the player below!

Synopsis:
“John Wick (Keanu Reeves) uncovers a path to defeating the High Table. But before he can earn his freedom, Wick must face off against a new enemy with powerful alliances across the globe and forces that turn old friends into foes.”

Directed by Chad Stahelski, with a script co-written by Shay Hatten and Michael Finch, and based on characters created by Derek Kolstad. 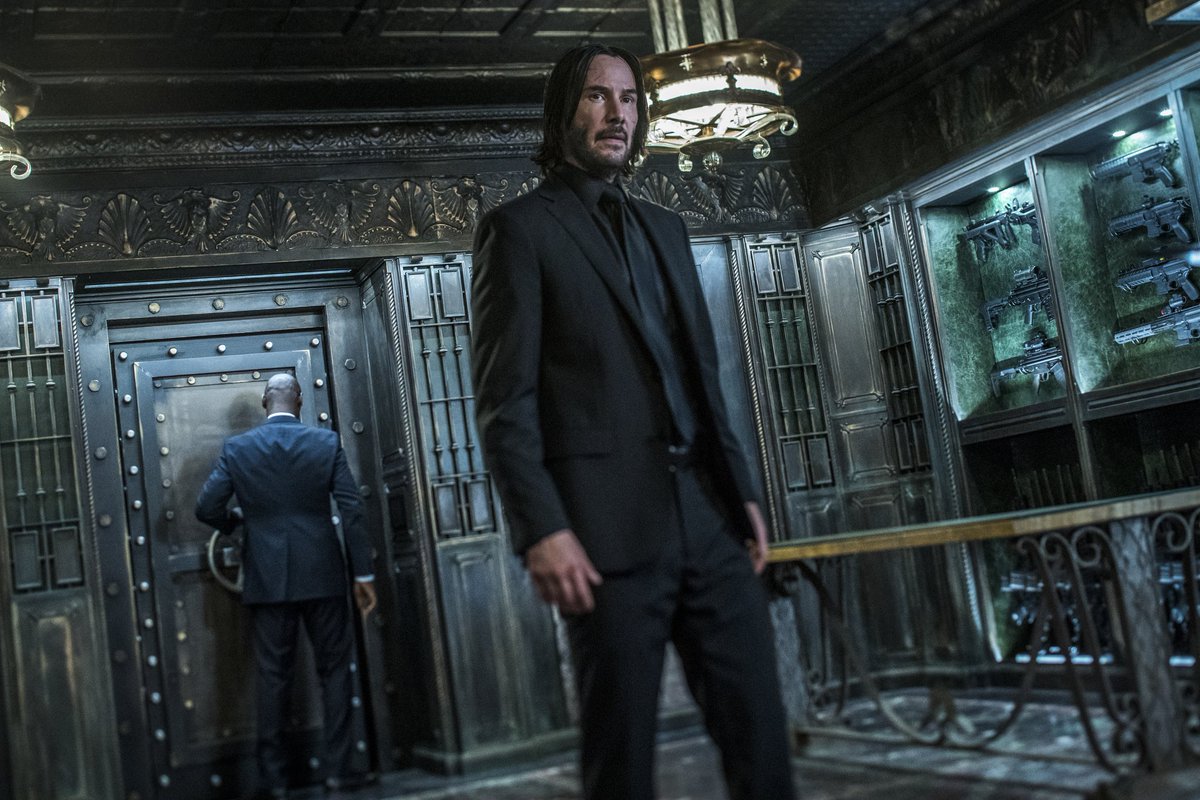