We all have been waiting for a sequel to 2009’s Avatar, since over a decade & we are yet to see any major progress on the sequels and now James Cameron’s Avatar sequels delayed yet again.

Avatar 2 was set to arrive in theaters back in 2014, but the development on the screenplays let to Cameron expanding his initial play from two Avatar sequels to four, which caused delays. 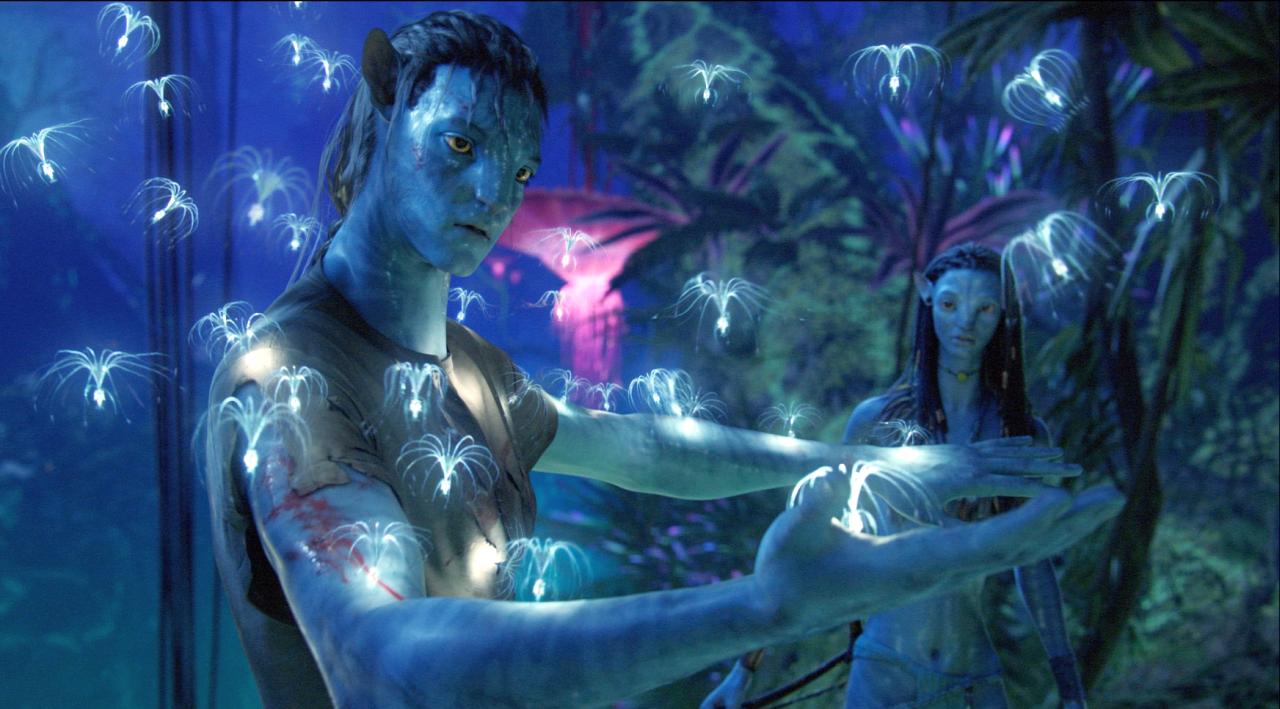 We saw a ray of hope last year when Cameron announced that the production on Avatar 2 and 3 was in progress with a 2020 release date for Avatar 2, but since Disney acquired Fox, it has announced new release dates for the movies.

Avatar sequels will be directed by James Cameron and written with Rick Jaffa and Amanda Silver, Josh Friedman, and Shane Salerno.

Production will be handled by Cameron and Jon Landau through Lightstorm Entertainment.