During the panel in Las Vegas, Cameron went on to reveal that instead of previously announced three Avatar movies, there will be four sequels now. 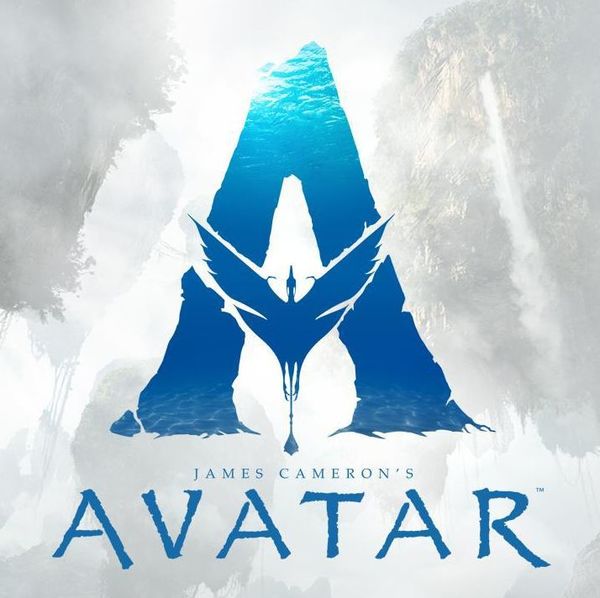 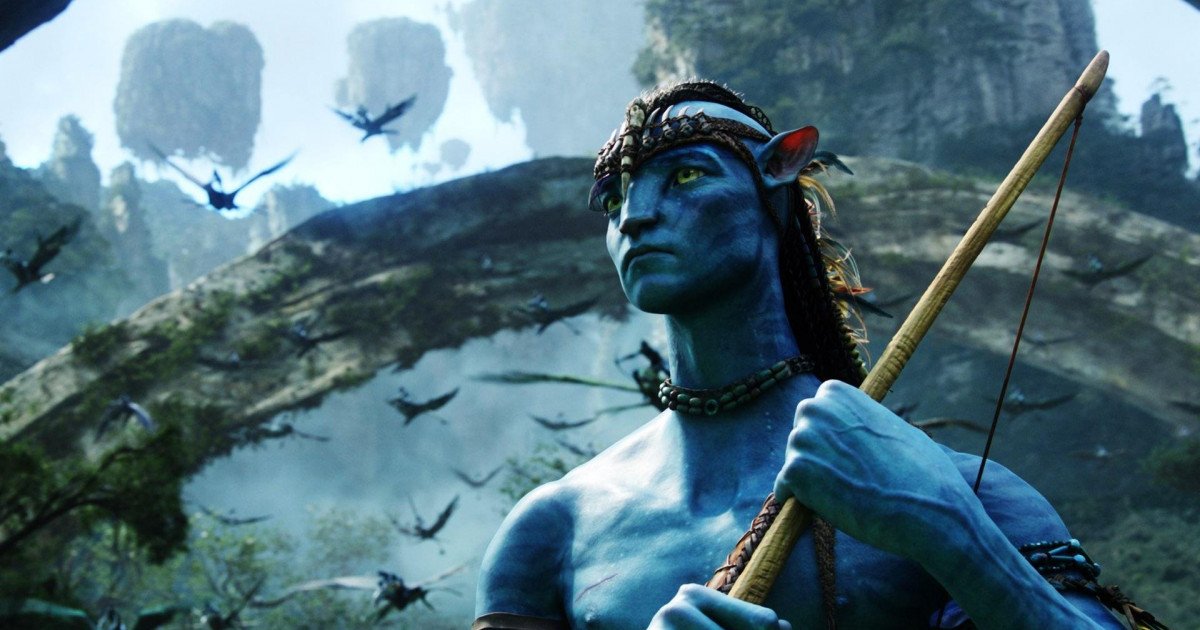 Production on Avatar 2 is set to kick off in April 2016 in New Zealand.

The sequels are designed to stand on their own as individual stories, but will form a complete saga together, according to Cameron.

After the huge success of Avatar in 2009, he originally planned to shoot the sequel in 2004 for a 2016 release, but he continued to announce sequels every 12-24 months. Well we just hope he sticks to the release schedule this time.

The sequels will be produced by Cameron & Jon Landau through Lightstorm Entertainment and written by Cameron with Rick Jaffa, Amanda Silver, Josh Friedman and Shane Salerno.

Avatar remains the top-grossing movie of all-time with $2.782 billion at worldwide box office, but it was dethroned in domestic box office by Star Wars: The Force Awakens with $935 million.