Jake Gyllenhaal To Star In Tom Clancy’s The Division Movie

Ubisoft is already developing a movie based on their online-only open world third-person shooter game, Tom Clancy’s The Division, which was released worldwide on March 2016. 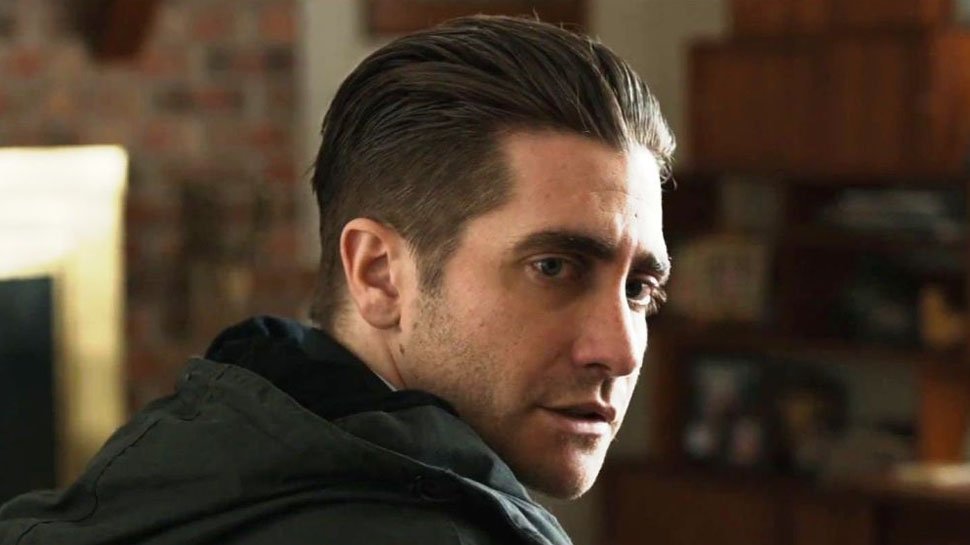 The Division, set in a dystopian New York City in the aftermath of a smallpox pandemic; the player, who is an agent of the titular Strategic Homeland Division, commonly referred to as simply “The Division”, is tasked with helping to rebuild the Division’s operations in Manhattan, investigating the nature of the outbreak and combating criminal activity in its wake.

The Division is structured with elements of role-playing games, as well as collaborative and player versus player online multiplayer.”

Video game Synopsis:
“Everything starts on Black Friday, when a devastating pandemic sweeps through New York City, and society starts to collapse into chaos.

You are humanity’s last hope: a member of The Division, a unit of sleeper agents activated to save what remains.”

Ubisoft is currently looking for a writer to pen the video game adaptation.