The photos features Tom Cruise as Jack Reacher & Cobie Smulders as Susan Turner, check them out in the slider below: 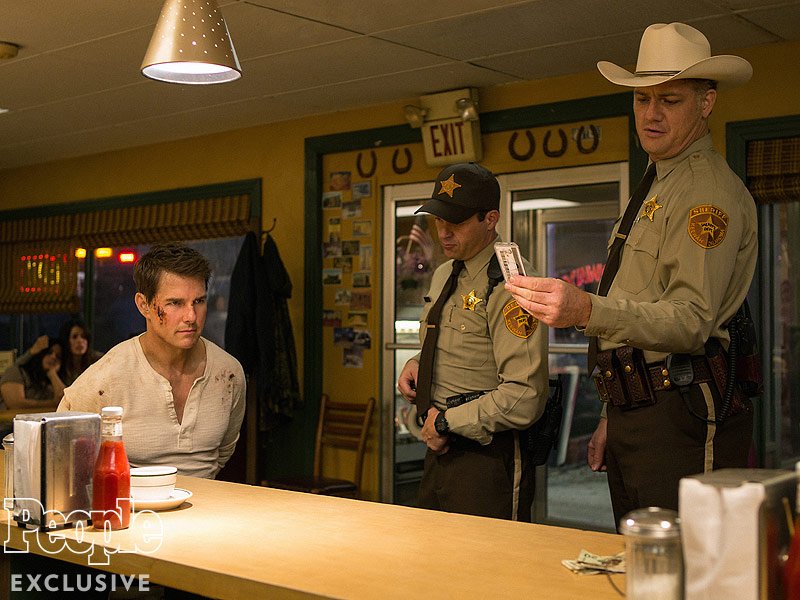 Based on author Lee Child’s 18th book in the bestselling Jack Reacher series, “Never Go Back.”

Directed by directed by Edward Zwick and co-wrote with Marshall Herskovitz.

Jack Reacher: Never Go Back is scheduled to be released on October 21, 2016.