In the trailer for 2017’s It sequel, the Loser’s Club return to Derry, Maine 27 years later, check it out after the jump:

Premise:
“Because every 27 years evil revisits the town of Derry, Maine, It Chapter Two brings the characters—who’ve long since gone their separate ways—back together as adults, nearly three decades after the events of the first film.”

Directed by Andy Muschietti and written by Gary Dauberman, based on the 1986 novel It by Stephen King.

It Chapter Two is scheduled to be theatrically released on September 6, 2019. 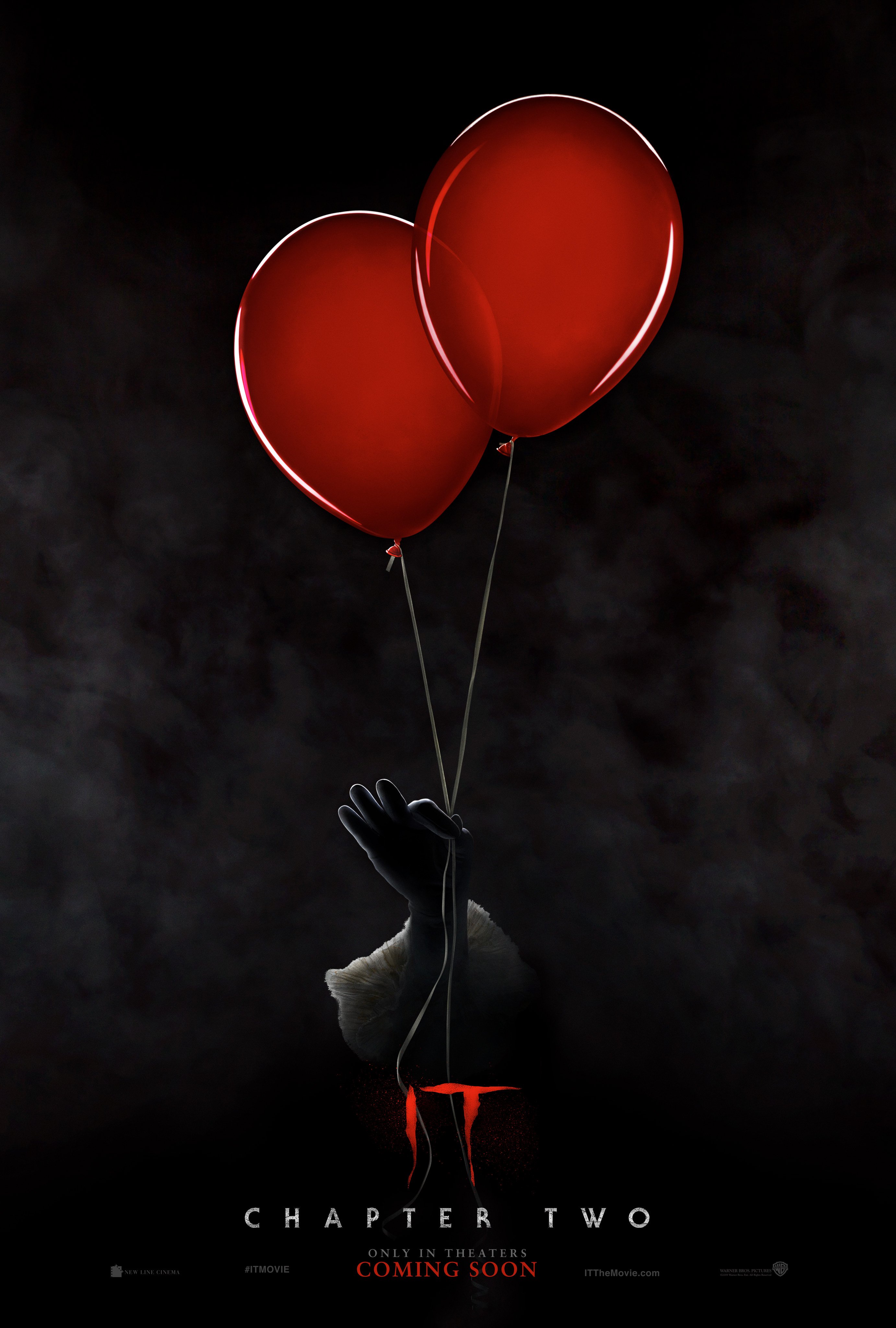