In the trailer, Donnie Yen as Ip Man moves to a new country, witness the action in the player below!

It is the fourth and final film in the Ip Man film series based on the life of the Wing Chun grandmaster of the same name and features Donnie Yen reprising the role.

Synopsis:
“Donnie Yen reprises his role as the legendary Wing Chun master in the grand finale of the revolutionary martial arts series.

Following the death of his wife, Ip Man travels to San Francisco to ease tensions between the local kung fu masters and his star student, Bruce Lee, while searching for a better future for his son.

From the action visionary behind Kill Bill and The Matrix, witness the heroic sendoff to the saga that inspired a new wave of martial arts movie fans.”

Produced by Raymond Wong. The film began production in April 2018 and ended in July the same year. 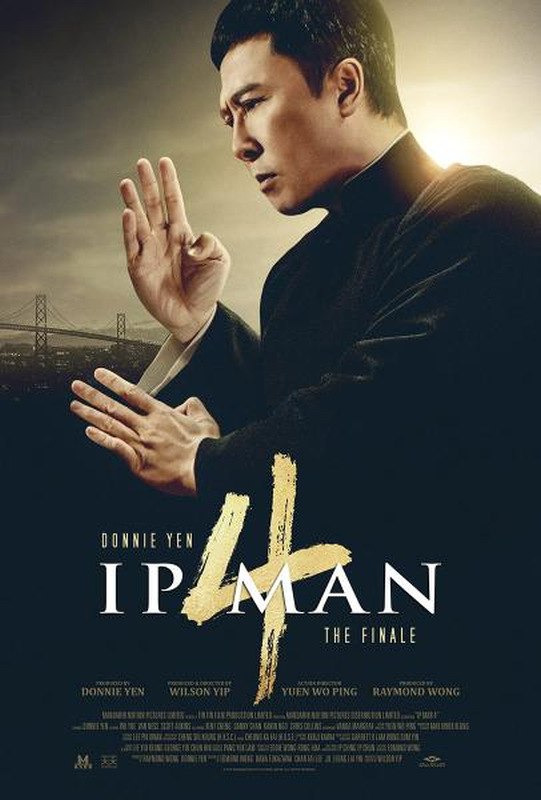 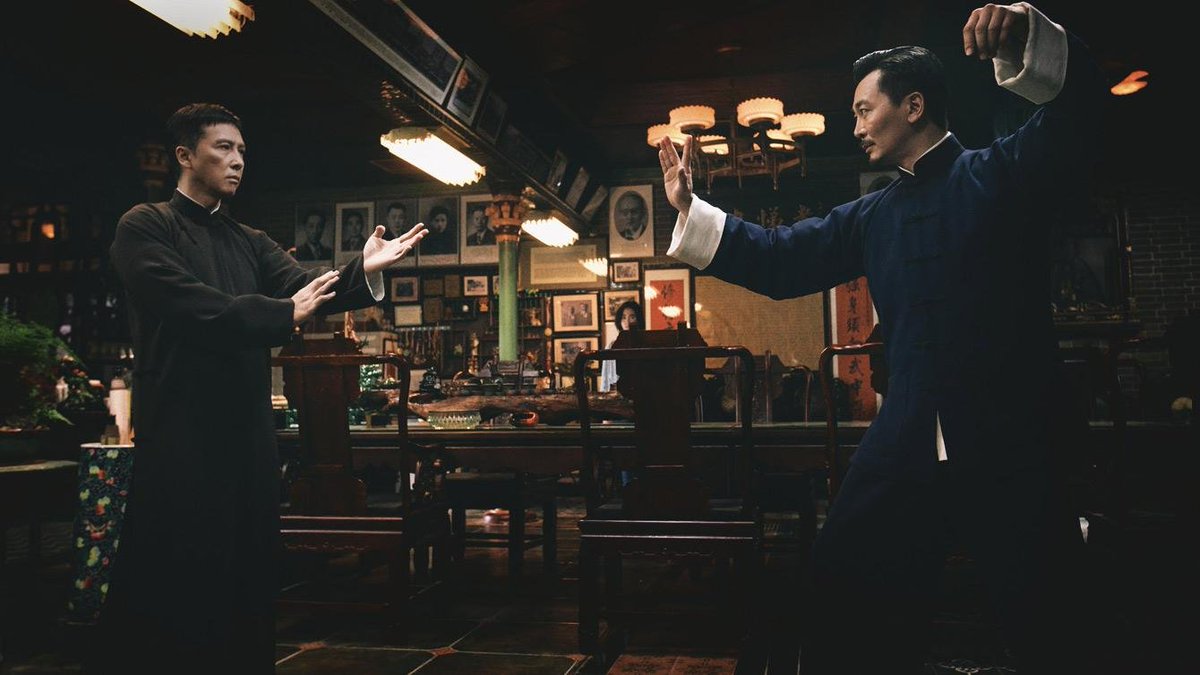 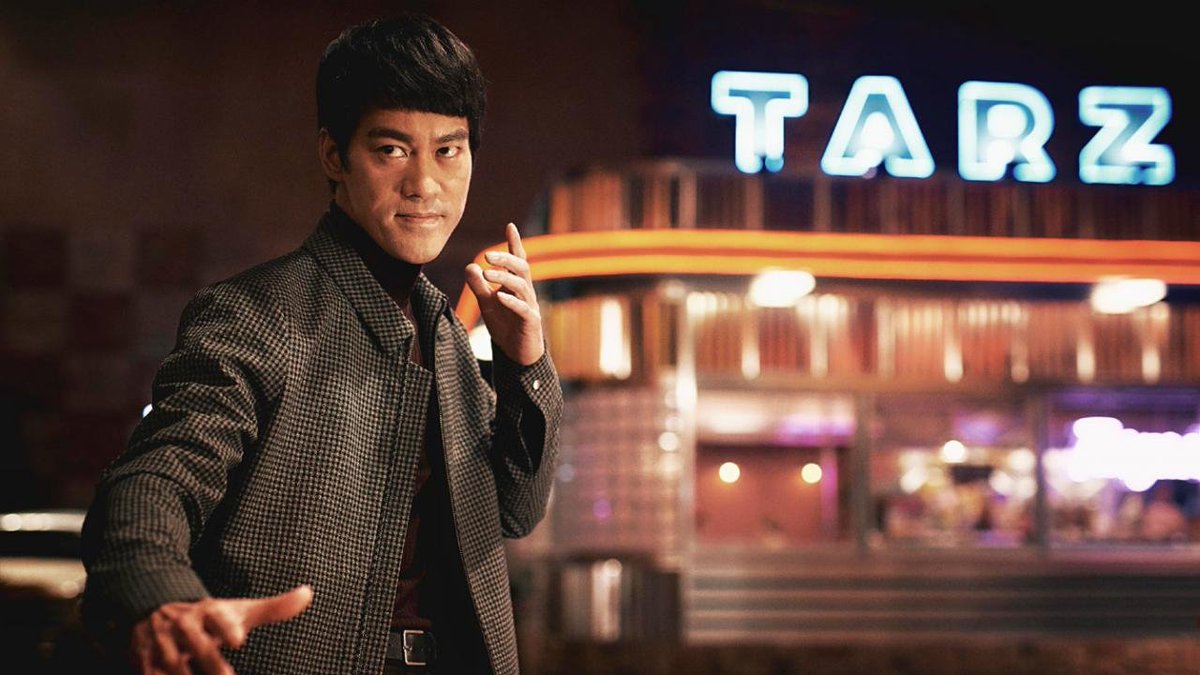