Blumhouse Productions confirmed that they they are bringing back the creative team behind the Insidious trilogy for the next installment, Insidious 4 (Insidious: Chapter 4).

Everyone’s favorite Lin Shaye will return as Elise Rainier, a parapsychologist who has been working with the Lambert family ever since her erasing Josh Lambert’s (Patrick Wilson) memories when he was still a boy. 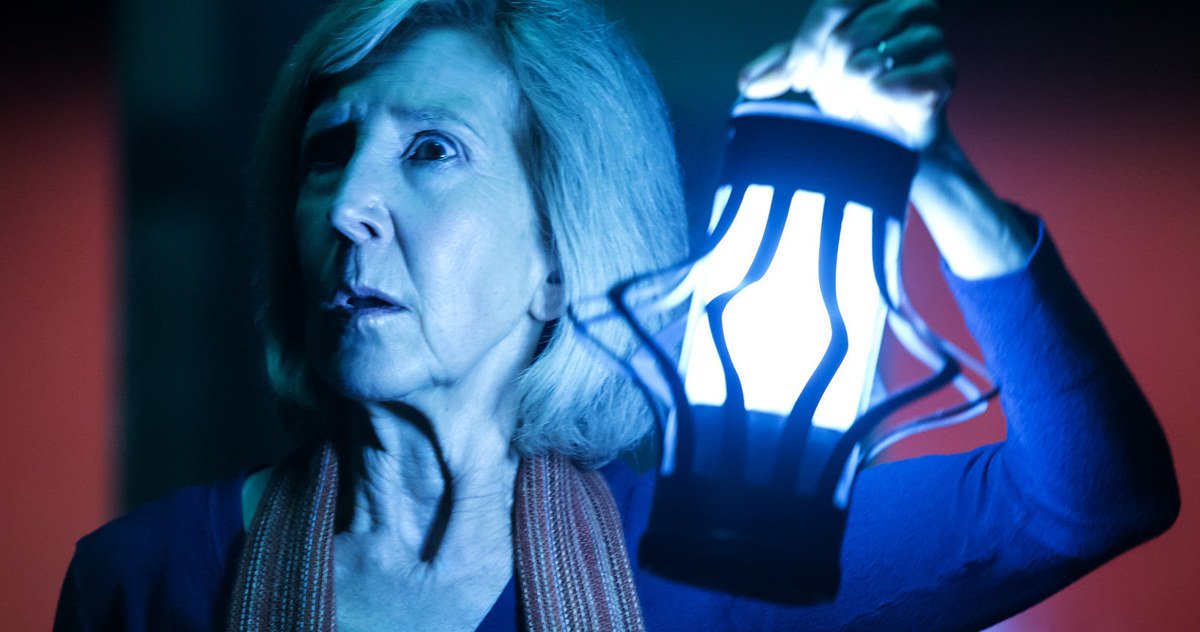 The film will be directed by Adam Robitel (The Taking of Deborah Logan).

Series co-creator Leigh Whannell will be penning the film, Jason Blum, Oren Peli and co-creator James Wan will be serving as producers.