“Though killed by Superman, the Joker continues to haunt the lives of all those touched by his madness.

By destroying Metropolis, he set the events in motion which made enemies of Superman and Batman. If he were alive to see the chaos he’d created, he would surely be smiling.”

Every battle defines you in a game where players personalize iconic DC characters with unique and powerful gear earned throughout the game.

In the midst of the chaos, a new threat appears that will put Earth’s existence at risk. Players can play from the biggest DC roster ever offered in a fighting game, from classic fan favorites such as Batman, Superman, Supergirl and Aquaman, to astonishing new villains like Atrocitus, Gorilla Grodd, and Deadshot. 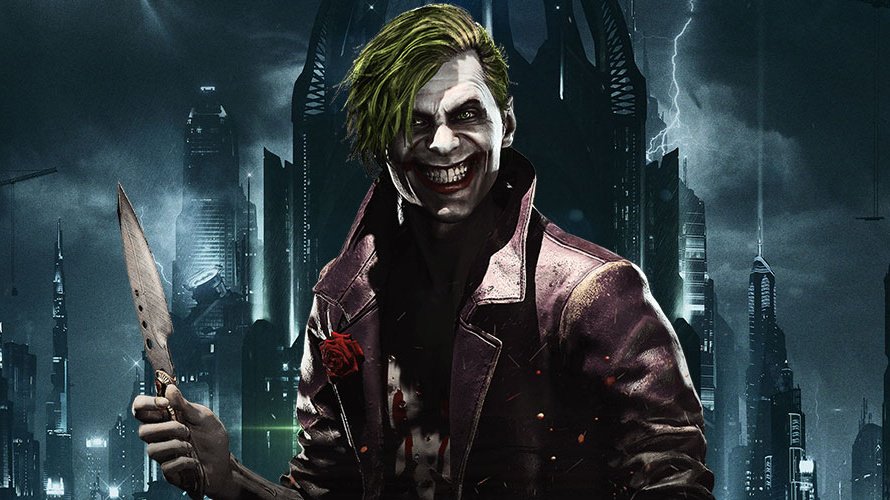